Here's the big surprise of the day: NASCAR, a series that infamously kept running carburetors for years past their relevancy in road cars, could adopt hybrid drivetrains as early as 2022. NASCAR Senior Vice President for Racing Development John Probst told TechCrunch that they've been looking at other series and worldwide automotive trends, and the adoption of hybrid technology makes sense. If that isn't a 180-degree flip into the infield from where America's most popular motorsport once was, I don't know what is.

We travel the world visiting other sanctioning bodies and are not ignorant to the fact that the world’s going towards more hybrid technology.

We’re pushing to go full electric. I don’t know where the balance nets out for us long-term, but some form of hybrid technology is certainly on our radar…after 2021.

NASCAR's next-generation gasoline-fueled race car rules go out in 2021, hence the date. Probst told TechCrunch that the series will have to wait until at least then to develop hybrid rules. "Trying to do it all at once would be overwhelming," he said.

The focus for NASCAR won't be on efficiency, but rather, performance—perhaps having the system deploy as if it were a supercharger or a turbocharger, or even as a push-to-pass system.

As for the drivetrain, Probst reportedly said, “It will likely be some form of electrification parallel with our current internal combustion engine to add power.”

Hybrids could debut at the series' shorter, more technical courses like Watkins Glen or Martinsville where there is more time spent turning or on the brakes. There, a regenerative braking system could recover some of that energy and use it to keep powering the car. Probst explained to TechCrunch:

Braking is typically used as a mechanism to get the power back into the batteries. As far as when you actually apply the power. I think that that’s what we need to study…and work through with our OEMs on how it’s deployed.

Much of NASCAR is spent at full throttle, though, which means that there isn't a lot of opportunity to recoup much energy through braking. Yet as electrified drivetrain tech advances, we could see these cars at the larger speedways as well.

It's that advancement in electrified drivetrain technology that is the big draw for the manufacturers participating in the series: Toyota, Ford, and Chevrolet. Ford Performance NASCAR manager Pat DiMarco mentioned to TechCrunch that while a NASCAR engine is far different from a road car's nowadays, performance tweaks and other things that the racing team discovers while running NASCAR often gets sent back to Ford's road-car division in Michigan.

"We’ll use the tools here, develop them better in racing, make them more accurate, and everything automatically transfers to production," DiMarco stated.

At least one driver chimed in that he wasn't opposed to the new tech: Brad Keselowski.

"One, it gives the sport greater performance potential out of the cars and, two, it gives NASCAR relevance to the marketplace—because nobody will develop this technology harder or faster in motorsports than we will," Keselowski said.

That sounds like it will still be an absolute riot to watch.

I have to admit—I have deeply conflicting feelings about the idea of an eerily quiet electric NASCAR race. I love electric race cars and the absurd amounts of torque those drivetrains can produce, but there are also few experiences as awe-inspiring as feeling a loud field of NASCAR V8s reverberate off the walls of an oval and into your bones. It's one of the last truly visceral fan experiences in motorsport, so I'm glad they'd like to ease into it with hybrids first. Here's hoping it doesn't change the volume level as drastically as Formula 1's initial switch to hybrids did.

Luckily, we have a few years to get comfortable with the idea of a hybrid or electric NASCAR series.

“Nothing is fully confirmed until it hits the race track," an unnamed NASCAR representative speaking on background told TechCrunch. "That said, hybrid tech could certainly be in our cars by 2022, if all plans stay on track.” 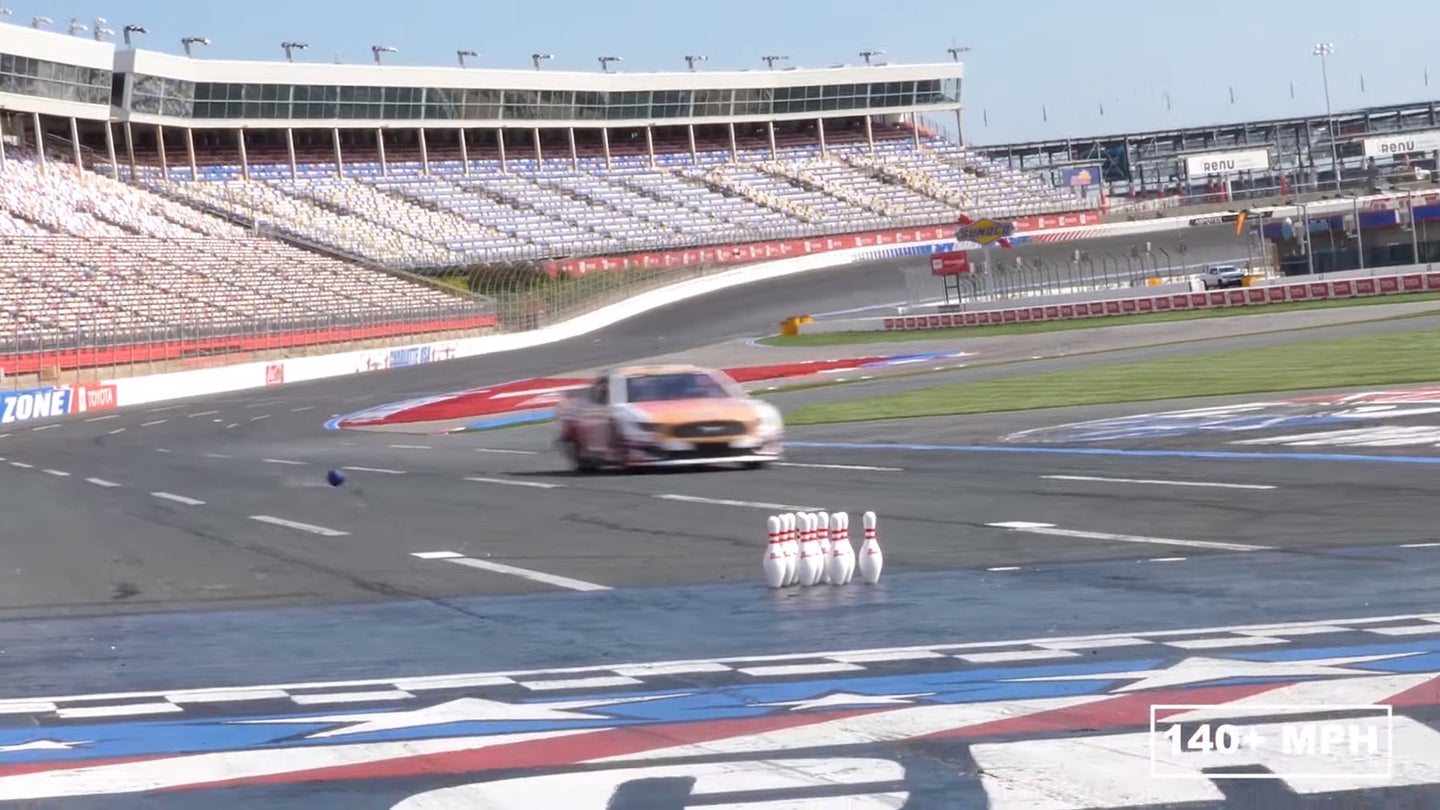 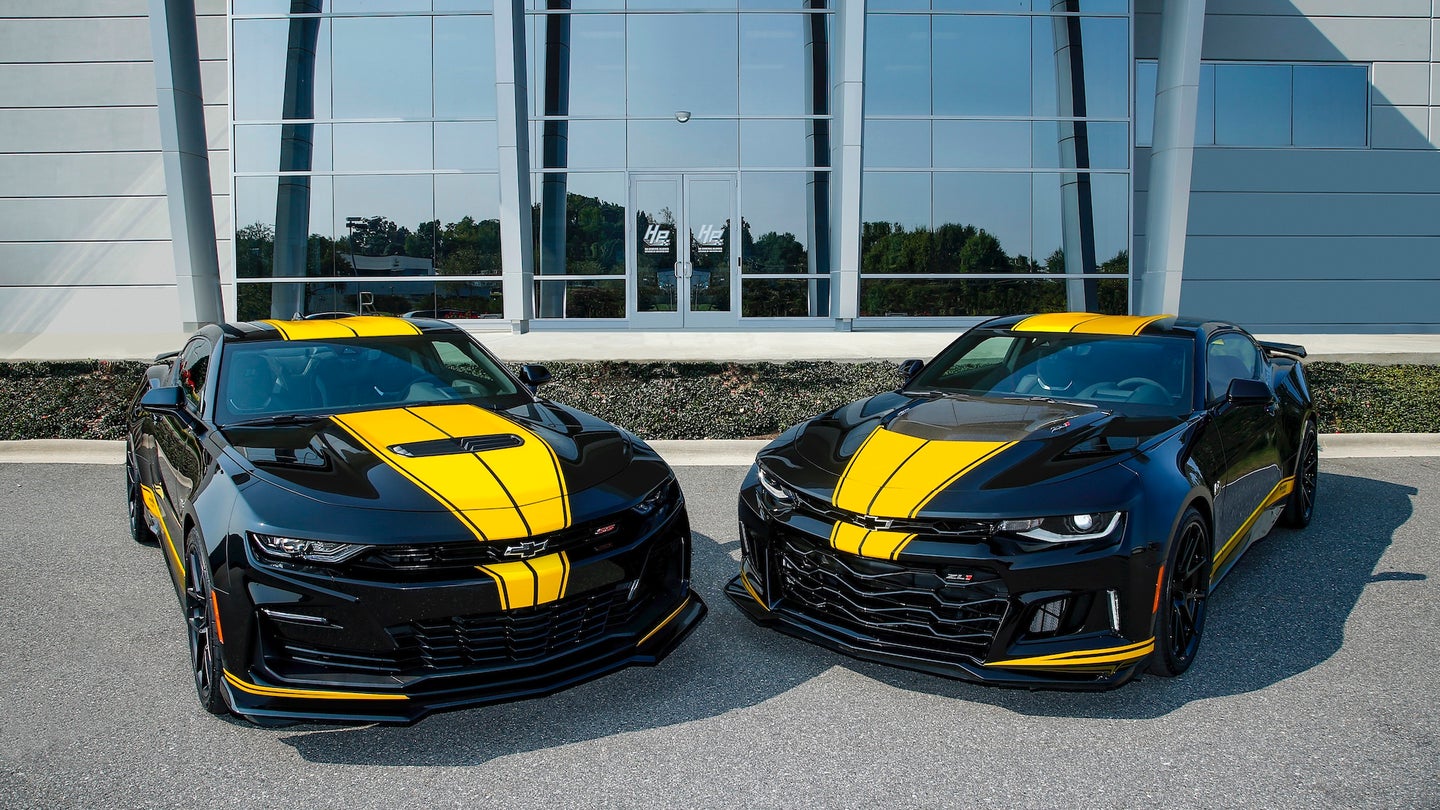 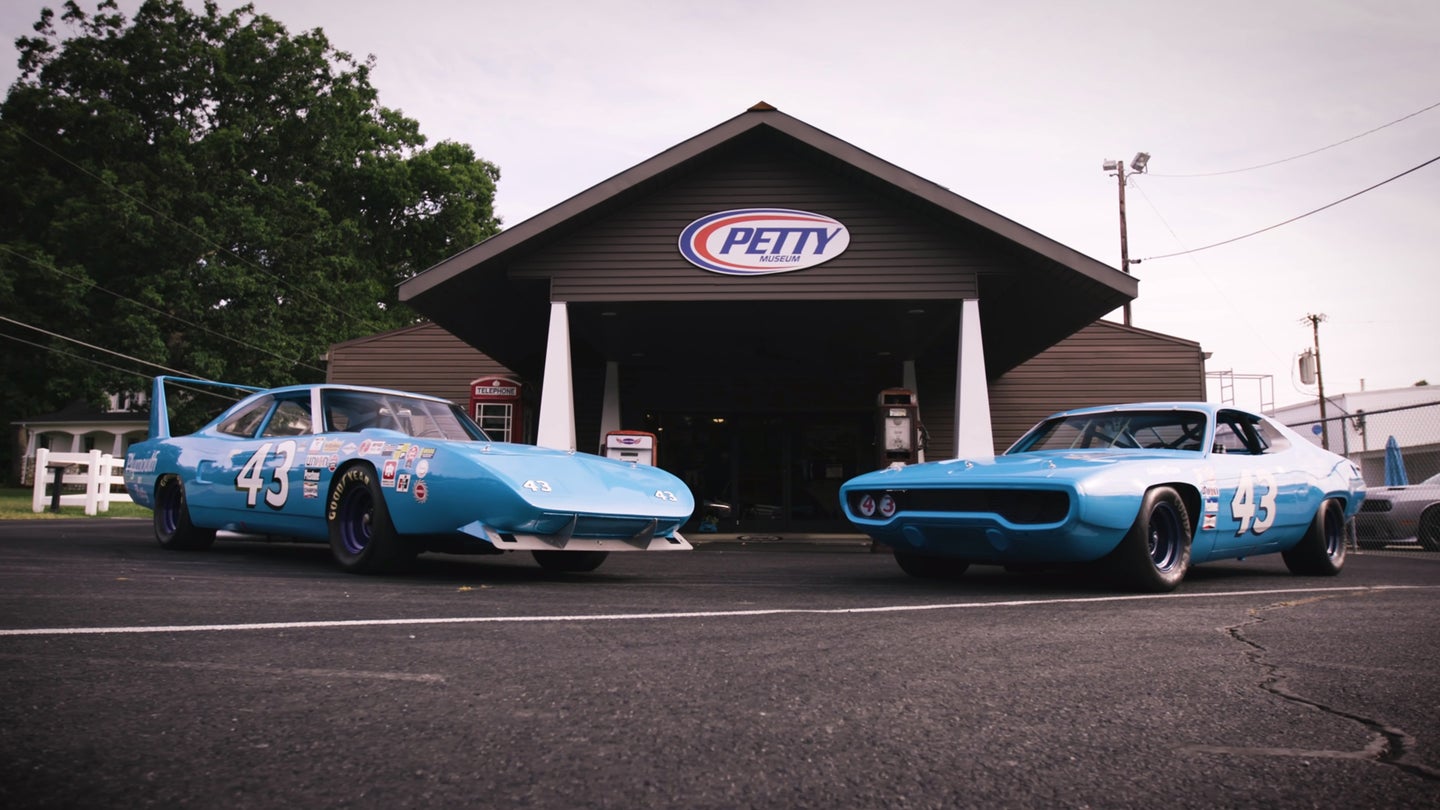 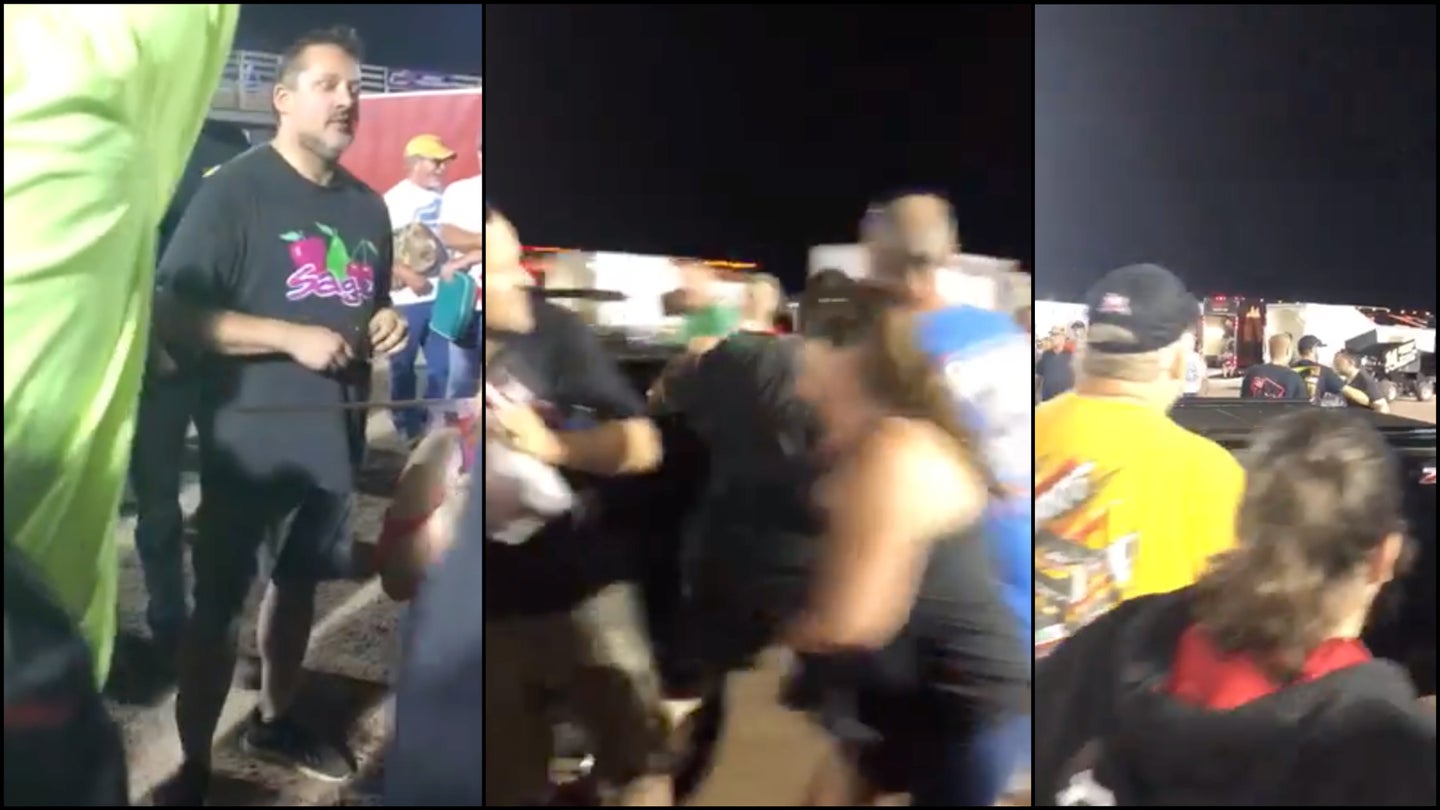 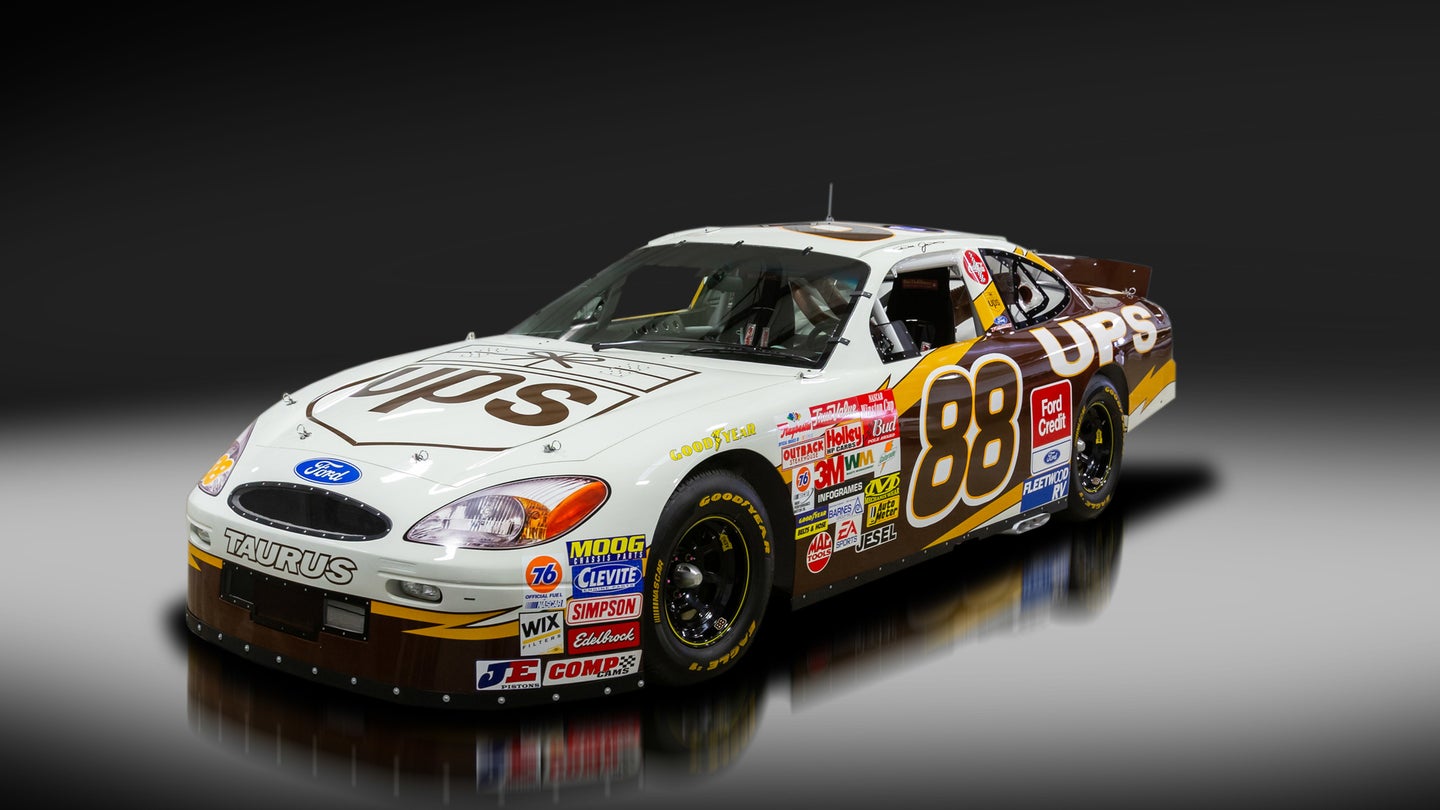