Want to Get One-Of-A-Kind Car Gear and Help Those Affected by the Hurricanes? 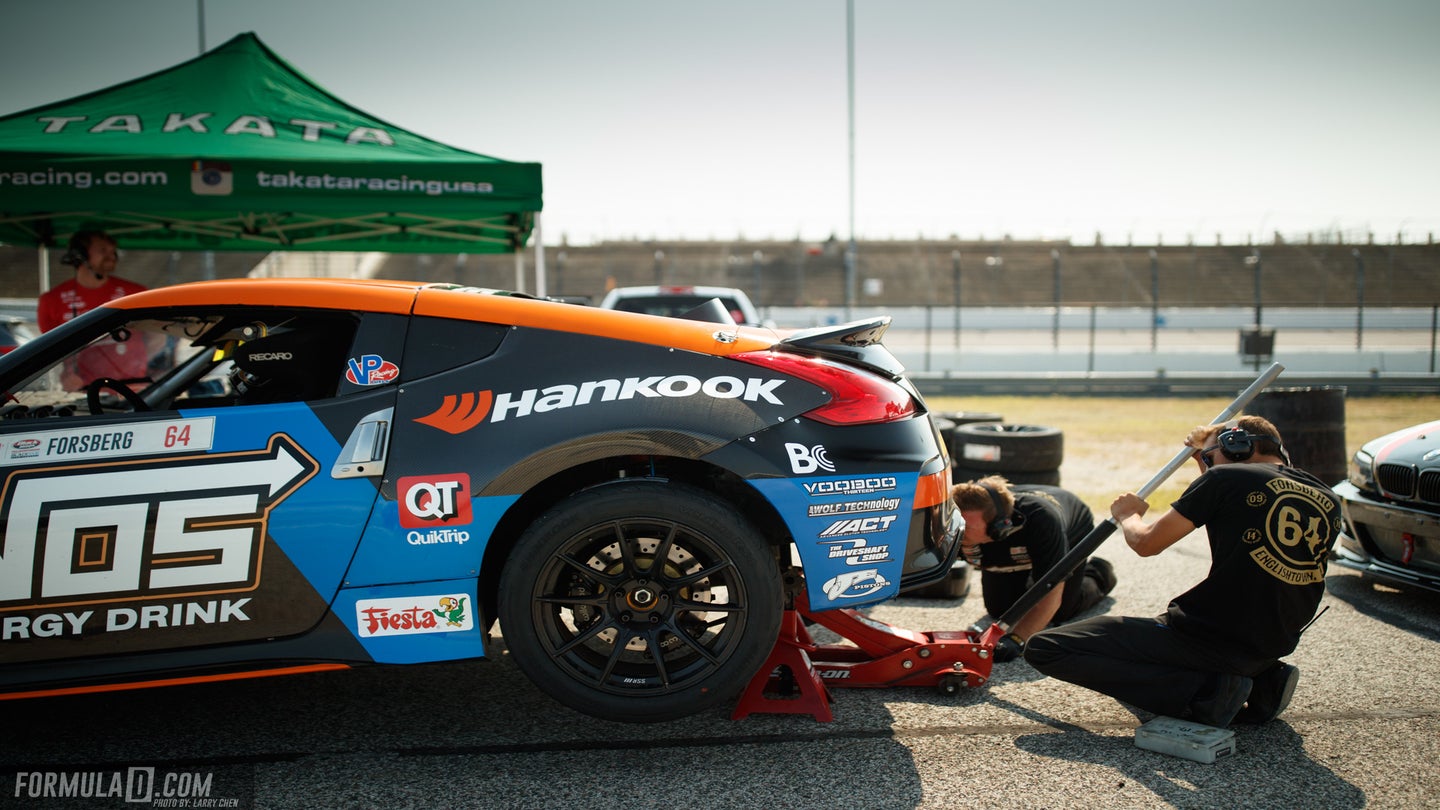 As of this publication time, a lot of the big-priced items are vouchers and parts provided by manufacturers, but one item that currently has the most bids, which most certainly grow, is a photo shoot with Larry Chen of Speedhunters.

I previously covered Larry, when he visited Hoonigan's Donut Garage in his personal ride, but as I mentioned then, he is one of the most known and well respected automotive photographers in the world. If you get the winning bid, not only do you get a photo shoot experience limited to race programs and top-tier drivers, but all of the proceeds go to hurricane relief. The photoshoot currently has 40 bids and is up to $435.

Other great items are a NOS Energy Drink Counter Refrigerator provided by driver Chris Forsberg's sponsor, a jack stand used by HGK Racing and signed by driver Kristaps Bluss with a HGK team shirt included, a pair of driving gloves signed by Nate Hamiliton, and a judge's shirt signed by driver Dai Yoshihara.

Clicking through the auctions they all benefit different charities. Some benefit All Hands Volunteers, others raise funds for the AmeriCares Foundation or Direct Relief. No matter what the item, all 100 percent of the sale price of the items goes to the charity on the eBay listing.

I have found myself already bidding on a few of the items. As much as I want to win something, go beat my bid for a good cause.