Drone Researchers Unintentionally Figured Out Why Albatross Wings are Black

Drone researchers look toward nature’s avian counterparts to gain inspiration and ideas. One group of researchers just discovered why Albatross wings are designed as they are. 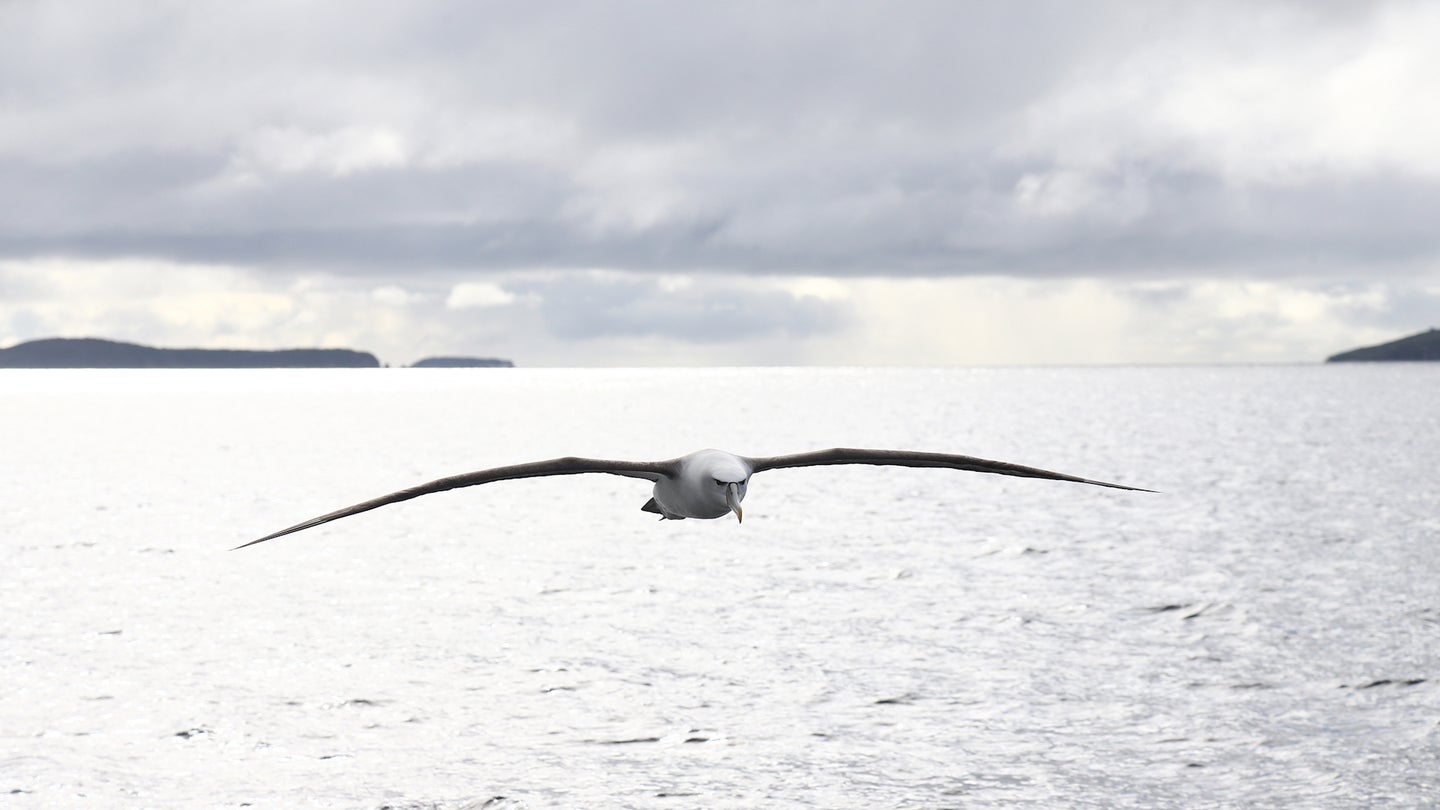 Biomimetic drones take some of their inspiration from biological beings such as birds. We’ve reported on quite a few of these UAVs before, and the idea makes a lot of sense. If you’re developing a machine with the aims of making it efficient and sophisticated, you’d be wise to look at the avian counterpart and compare notes with nature’s already perfected versions as a starting point.

Abdessattar Abdelkefi and his team of researchers at New Mexico State University not only learned something about drones by analyzing bird flight, but something about birds themselves, reports New Scientist. Namely, that the color of an albatross’s wings doesn’t entirely result from nature attempting to camouflage the bird, but from an evolutionary advantage regarding flight itself.

According to New Scientist, Abdelkefi and his team were looking toward birds in order to gain inspiration and borrow some of nature’s own ideas regarding more efficient flight. It was fortuitous of them to encounter the theory that albatross wings, which are black on top, provide the bird with an extra tool to fly. One need only look at the shape of an airplane’s wings to better understand this idea.

The wing of your standard airplane is thicker on top than it is on the bottom. This causes air-pressure to generate extra lift, so that the plane can more easily take off. It’s brilliantly simple, and the albatross wing is similarly designed, we now know.

The black tops of an albatross wing absorb sunlight, making them around 10 degrees Celsius warmer than their underside, according to the study, which was published in the Journal of Thermal Biology. Hence, air pressure on top is lower, generating extra lift from below - just like an airplane, albeit for slightly different reasons.

According to New Scientist, people such as Graham Martin at the University of Birmingham had previously thought that this coloration was rooted in an evolutionary benefit of camouflage against other predators. While that may still be the case, it’s clear that the extra lift support is at least one more reason for the bird’s design. Svana Rogalla at the University of Ghent in Belgium claims thermography has clearly proven the upper wings’ hotter temperature in relation to the undersides.