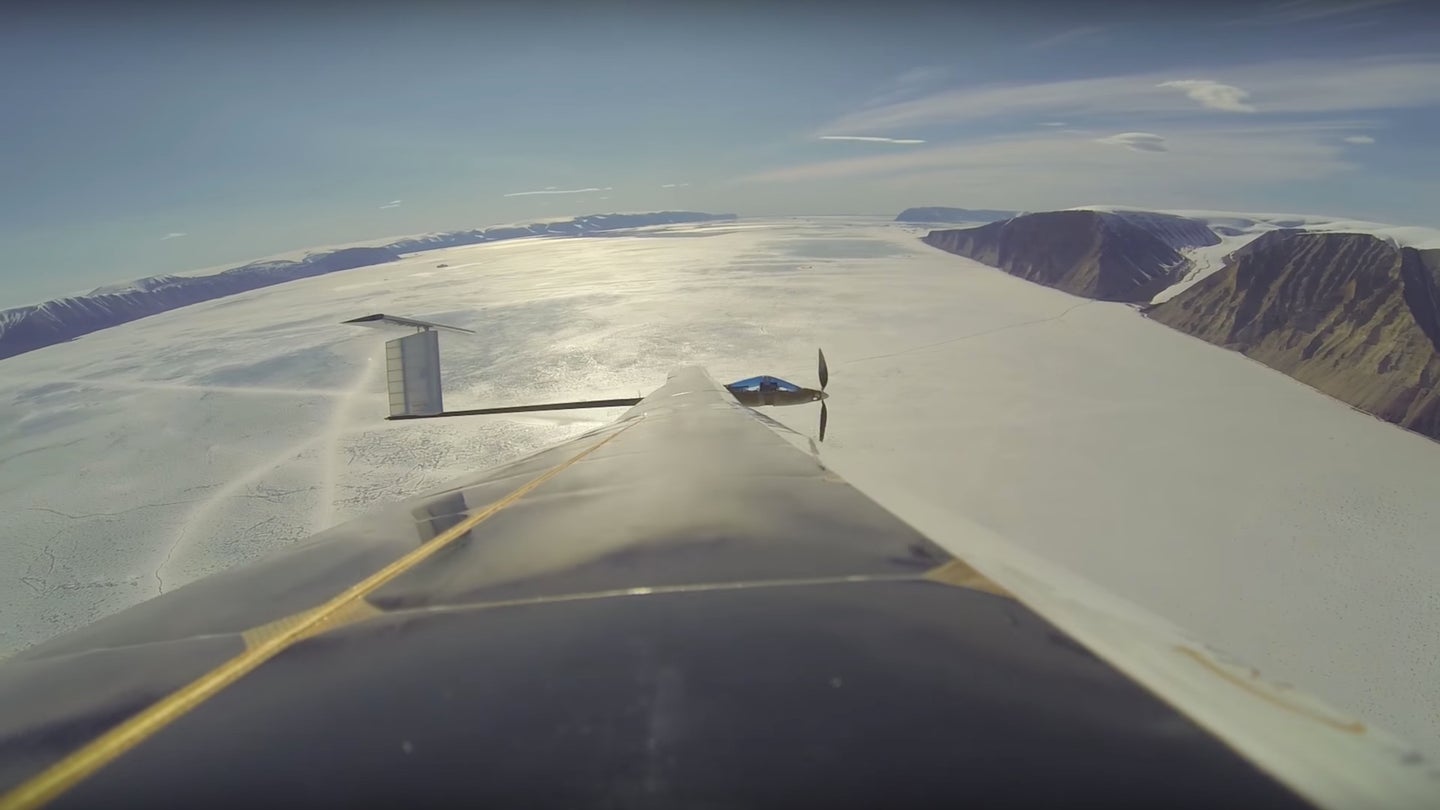 Whether they're used in agriculture, inspection, surveillance, or search and rescue, drones tend to have a clear task at hand. It would seem foolish to keep drones hovering in the air when no flight path or activity is mapped out and required. Researchers from the Autonomous Systems Laboratory at Stanford and glaciologists from Swiss university Zurich’s ETH, however, have been exploring the advantages of keeping drones in the air, specifically using solar-powered unmanned aerial vehicles.

While the initial purpose of designing a drone, called the AtlantikSolar, was to determine whether it could stay in flight indefinitely, those behind the project eventually wondered what this perpetual flight ability could actually offer to the world. What are specific use cases for such an ability? Are there any functional applications of this technology? What are they?

The team got a clearer sense of what the future may hold for drones like the AtlantikSolar this past summer, when it completed the “first-ever solar-powered flight in the Arctic,” which lasted 13 hours, after which the solar-powered battery was still at more than 60 percent capacity.

ASL believes that this easily scales to a full day, according to the ETH. A mere month later, the ETH glaciologists piloted the drone in up to 6 meters per second vertical gusting and a sustained tail wind of 15 meters per second,” for five hours and a total of about 143 miles. It landed perfectly.

How does this translate to practical, functional scenarios of use, you ask?

“Monitoring glaciers in polar regions is in pole position to become a primary application,” since the nightly availability of sun there allows for perpetual flights, which in turn can monitor the continuous changes of the ecosystem, providing us with a wealth of information of that region, according to the ETH.

This isn’t even theoretical anymore, as the AtlantikSolar was able to map a big crevasse in the arctic’s Bowdoin Glacier, monitored it until complete collapse, and thereby provided scientists with data and information that would otherwise be unnoticed or collected.

With constant monitoring, in other words, there’s an extreme increase in data. If the required energy for these drones is freely collected from the sun, there seems to be no possible argument against this new-fangled method of sustaining perpetual flight. According to the ETH, that one little observation at Bowdoin Glacier gave researchers “a unique set of data—describing all the fracturing phases—for improving the numerical modeling of calving, a complex and still not fully understood mechanism, which play a major role in the sea level rise.”

Let’s take a look at the AtlantikSolar in action, thanks to the ETH Zurich.