By November of 2014, the project known as "Bionic Bird" had raised 620 percent of its initial IndieGoGo campaign goal, bringing in $171,542 in total. It's a biomimetic drone, meant to blur the lines between natural organism and mechanical drone. We've seen this before, with the Biki underwater drone, the Naviator, or the S-Mad. Bionic Bird, however, stands out amongst this crowd, due to the fact that it can successfully blend in with living birds in the wild.

The drone itself has a foam body and a carbon-fiber wing structure, meant to mimic the appearance of a bird. It weighs 0.02 lbs, has a 300-foot range, and fully charges in 12 minutes (giving it enough juice for 10 flights lasting up to eight minutes). According to the IndieGoGo page, Bluetooth 4.0 is required, and the app is available on both iOS and Android operating systems.

Apparently, this has been a passion of the Van Ruymbeke family—the family behind Bionic Bird—since the 1960s.

On the project's website, Edwin Van Ruymbeke explains that new technology spurned him on to evolve old-fashioned fake flying birds into something more sophisticated. "For many years, I worked for my father and grandfather’s family business, the inventor of TIM, the rubber-band bird well known to the general public. As a result, I used my aeronautic engineering studies to concentrate on flapping flight," he said.

He adds that the weight of the vehicle itself was a constant obstacle to overcome. "Until the arrival of miniature mobile phones…the new lithium batteries, and coreless motors created for vibrators, provided new opportunities!" This seemed to be the tipping point for the company, allowing them to create a lightweight and functional modern interpretation of their past.

According to Popular Science, the Marseilles-based company has made a mimetic bird drone so realistic, that not only does it not repel other animals, but it also attracts them—even cats. So you'd want to make sure to behave like an actual bird while you're using it, to watch out for predators. (Fortunately, the wings are supposedly easily replaceable.)

Have a look at the various models in the e-shop, if you're interested. For less than $100, this might just be fun enough to buy. 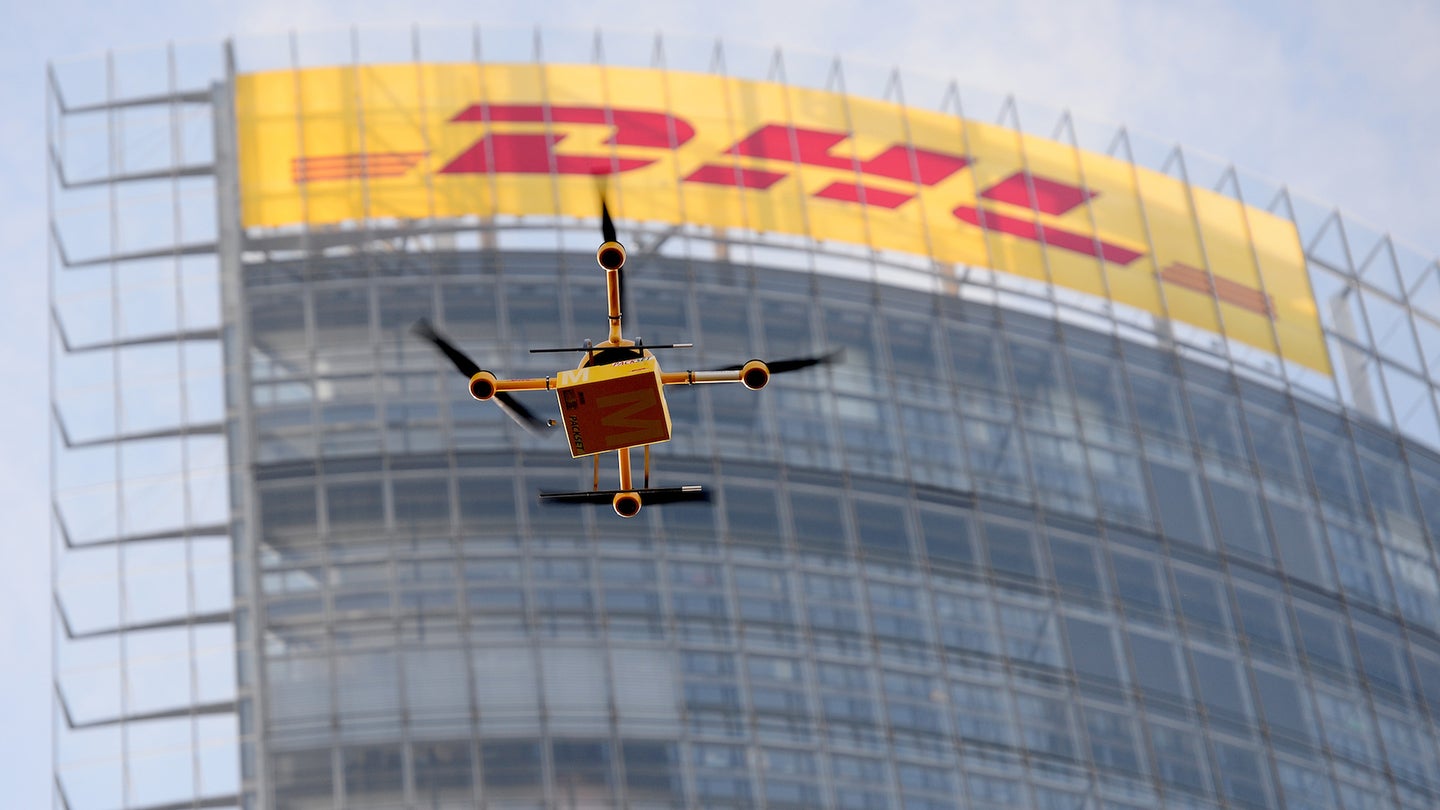