Ford Promises $3.7B to Build New Ranger, Mustang, Commercial EV in US

The automaker is investing big in the future of its brand.

Ford announced Thursday it would build both the Mustang and Ranger in Michigan, both of which will be shipped around the globe. The automaker also announced a slew of investments toward the production of its existing fleet of combustion-powered and electric vehicles, as well as new resources intended to support the next generation of Ford vehicles. Most noteworthy is a new electric commercial vehicle, built in Ohio, which will arrive mid-decade.

The total cost for all of these projects and more totals $3.7 billion, and Ford claims they will add thousands of jobs. In Michigan, Ohio, and Missouri, the automaker claims 6,200 new union positions will be added in addition to other jobs indirectly. The result of these new jobs and investments, the Blue Oval hopes, will be 2 million electric vehicles a year globally by 2026 and greater capacity to build more internal combustion-powered cars as well.

Details of the new electric commercial vehicle were very thin, however, we already know pretty much everything about the new Ranger since it's been revealed in other markets. Likewise, the times may change, but the Mustang will still be mostly the same. The new pony car may receive a hybrid system or other changes to reduce emissions, but it almost certainly will be unveiled with a V8 engine and definitely with a manual transmission. The latter detail was hinted at in an image provided in the press release this morning.

Part of this plan means Ford will be turning 3,000 temporary employees into full-time workers, a move which was required by the automaker's contract with the United Auto Workers but will be done ahead of schedule. Likewise, all hourly employees will get healthcare starting on their first day. All of this will definitely give Ford a solid amount of leverage with the UAW when the next round of negotiations comes around next year. So while it's nice, it's also likely a strategic move.

This investment is part of a larger trend of the Detroit Three, and a number of foreign automakers are pouring billions into the United States to build electric vehicles and their existing portfolios of internal combustion-powered cars. Ford has announced its $5.6 billion Blue Oval City, Hyundai recently detailed plans to spend billions on battery pack manufacturing, EV production, and more in the U.S., and several other automakers are pouring similar amounts of cash into facilities stateside in an attempt to get a competitive edge. Ford is investing heavily in the future, that's for sure, but it's still set to face stiff competition from not only other domestic automakers but also the likes of Honda, Toyota, VW, and more. 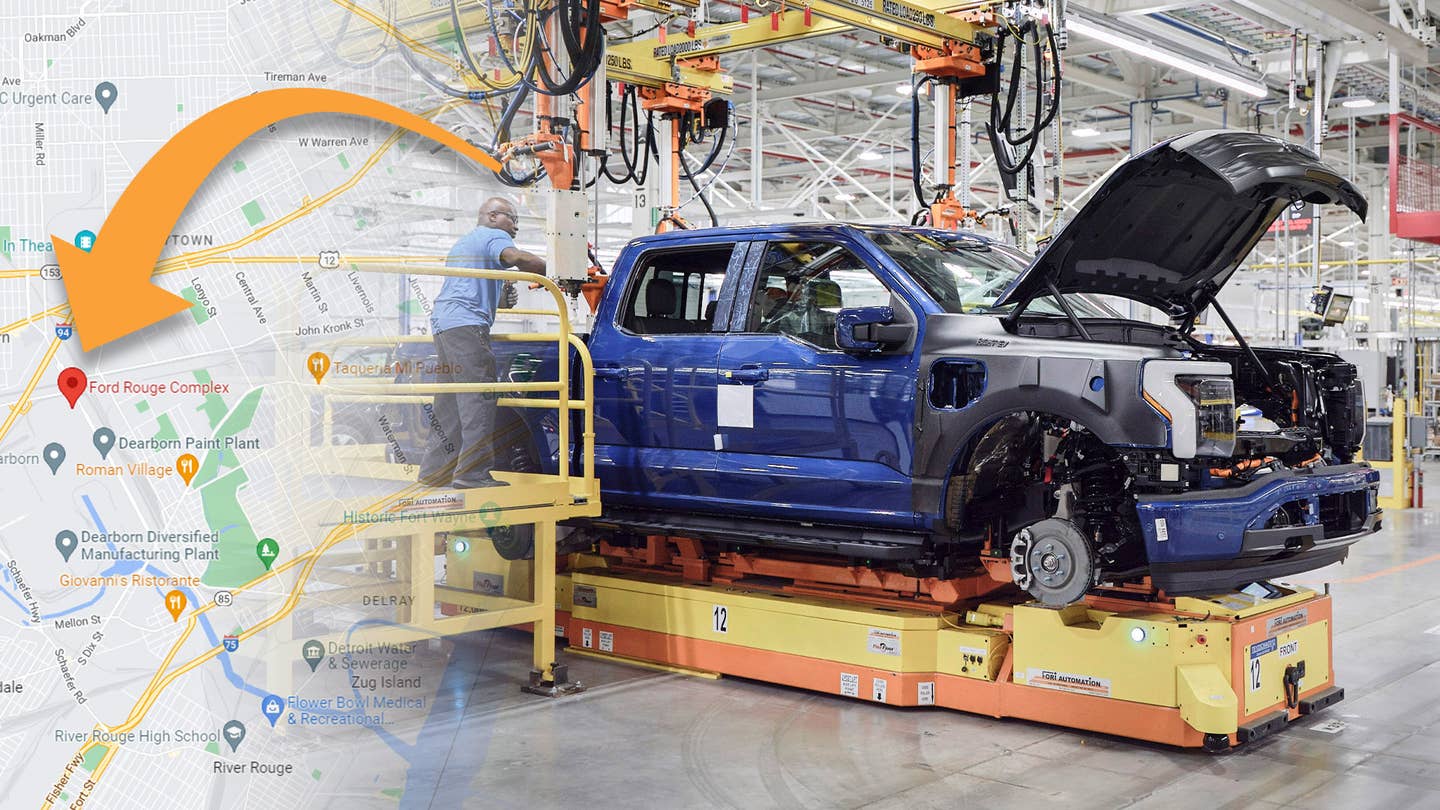 They watched its every move for two days before their access was removed. 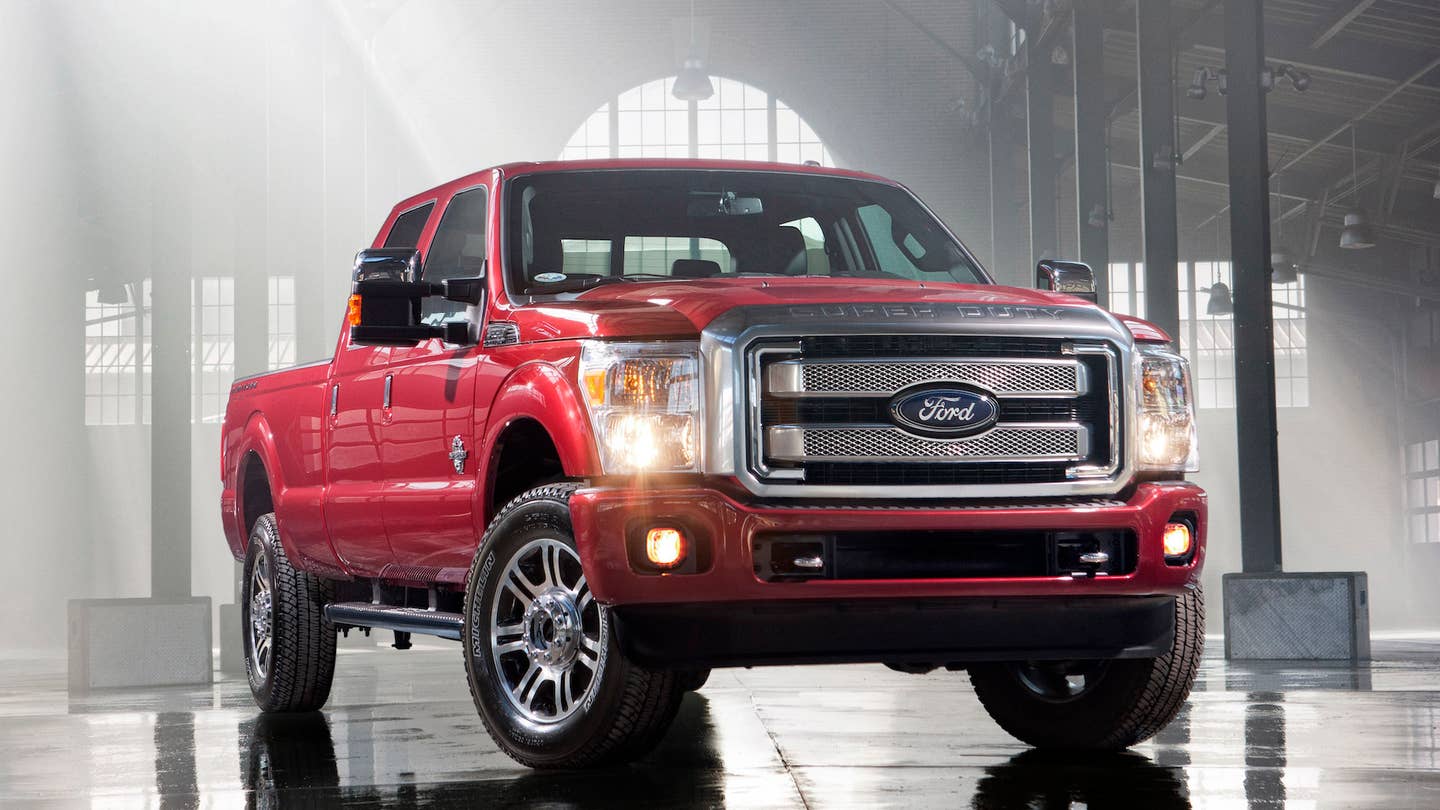 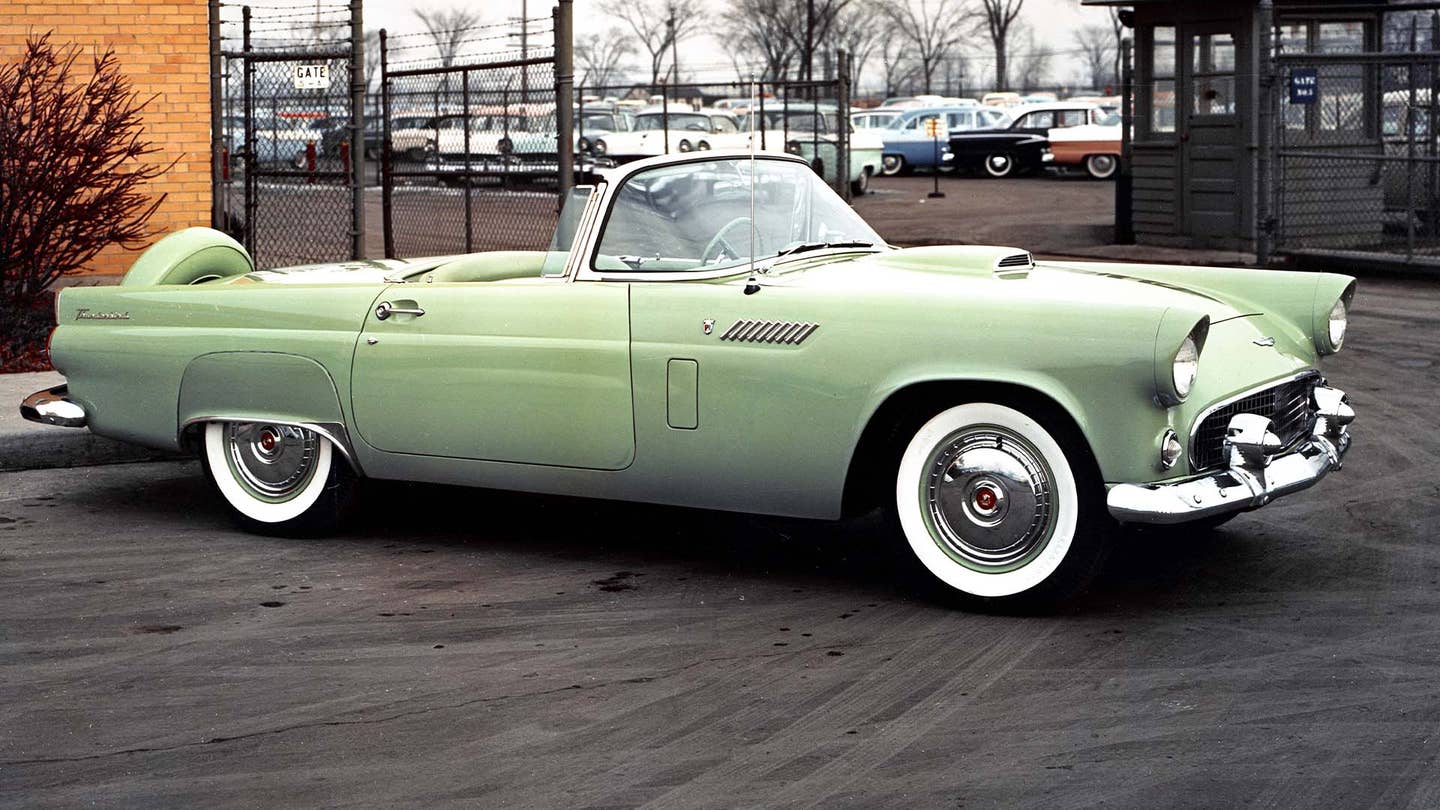 Ford Thunderbird Might Be Revived as a Corvette Fighter: Report

The Thunderbird has taken on many forms, but a two-door GT car may be the ultimate one.