With the auto industry making noise of an imminent, wholesale switch to electric vehicles, it's starting to look like preexisting classic cars (and replicas thereof) will be the combustion engine's greatest stronghold. At least, we thought that until a British firm announced it will break with tradition and offer clones of the Ford GT40 with their V8s replaced by bundles of batteries.

The company in question, Everrati, announced Thursday that it has already begun EV conversion of its first GT40, on the basis of a formerly V8-powered vehicle. Rather than chop up a priceless original, though, Everrati is using a licensed replica produced by Superformance, the noted manufacturer of massively powerful continuation Shelbys, Corvettes, and of course, GT40s.

Superformance won't be involved with just one EV conversion, but a whole line, with Everrati describing its current GT40 project as the "first new model from the partnership." Neither specifies which EV components will be used to execute the conversion, though they likely won't be off-the-shelf Tesla units. Everrati says it'll fit the GT40 with a "custom-designed electric power unit and battery system." These will be installed in a way that mimics the GT40's original weight distribution and overall "character," which presumably means its other handling dynamics and overall power delivery.

Per the above, this car could be the first of multiple GT fort-Es or pave the way for electrified Cobras, Daytonas, and Corvettes. If that bothers you, take note that Superformance isn't doing away with its V8-powered continuation cars. Those are the brand's bread and butter. Save those tears for when combustion engines are truly dead and gone—not that they ever will be. 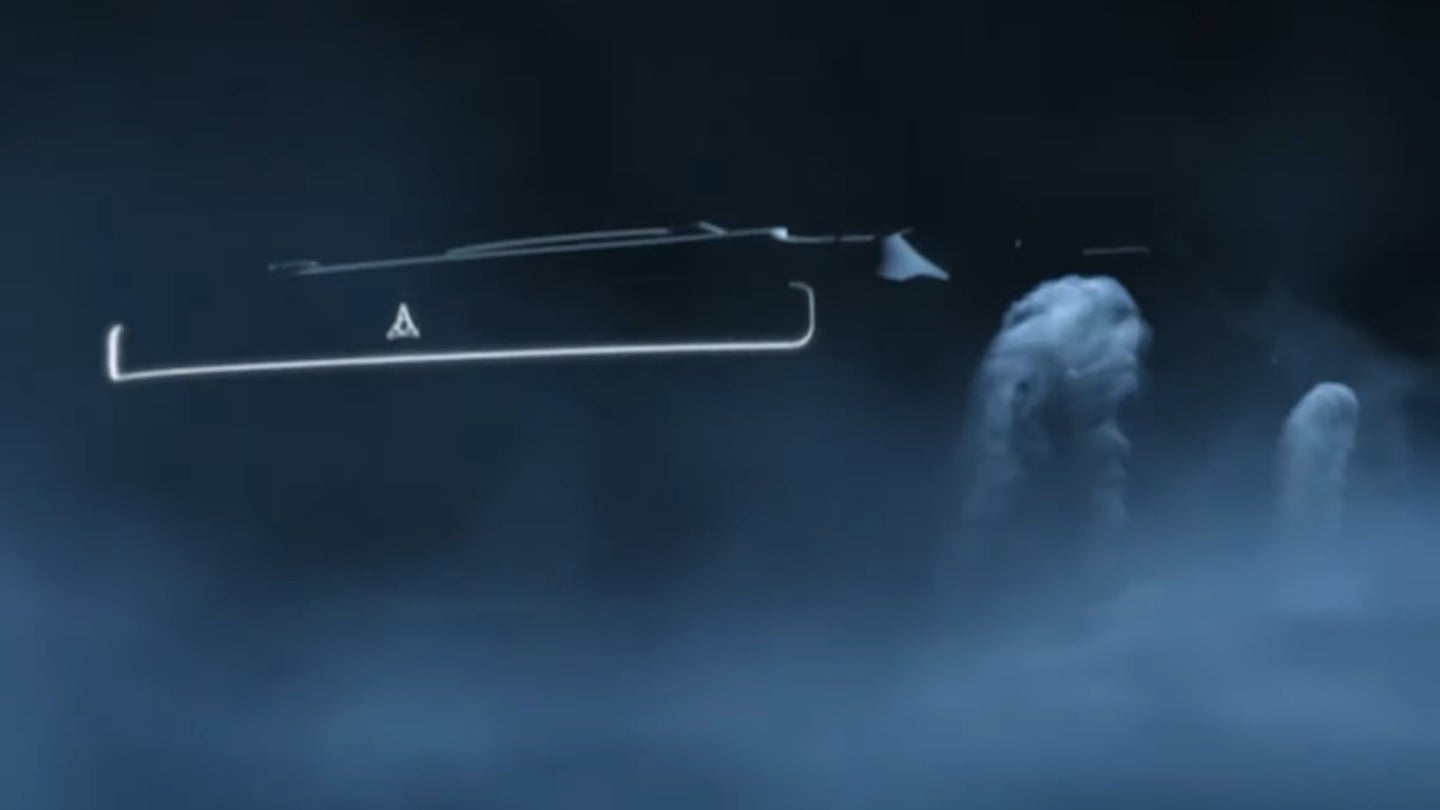 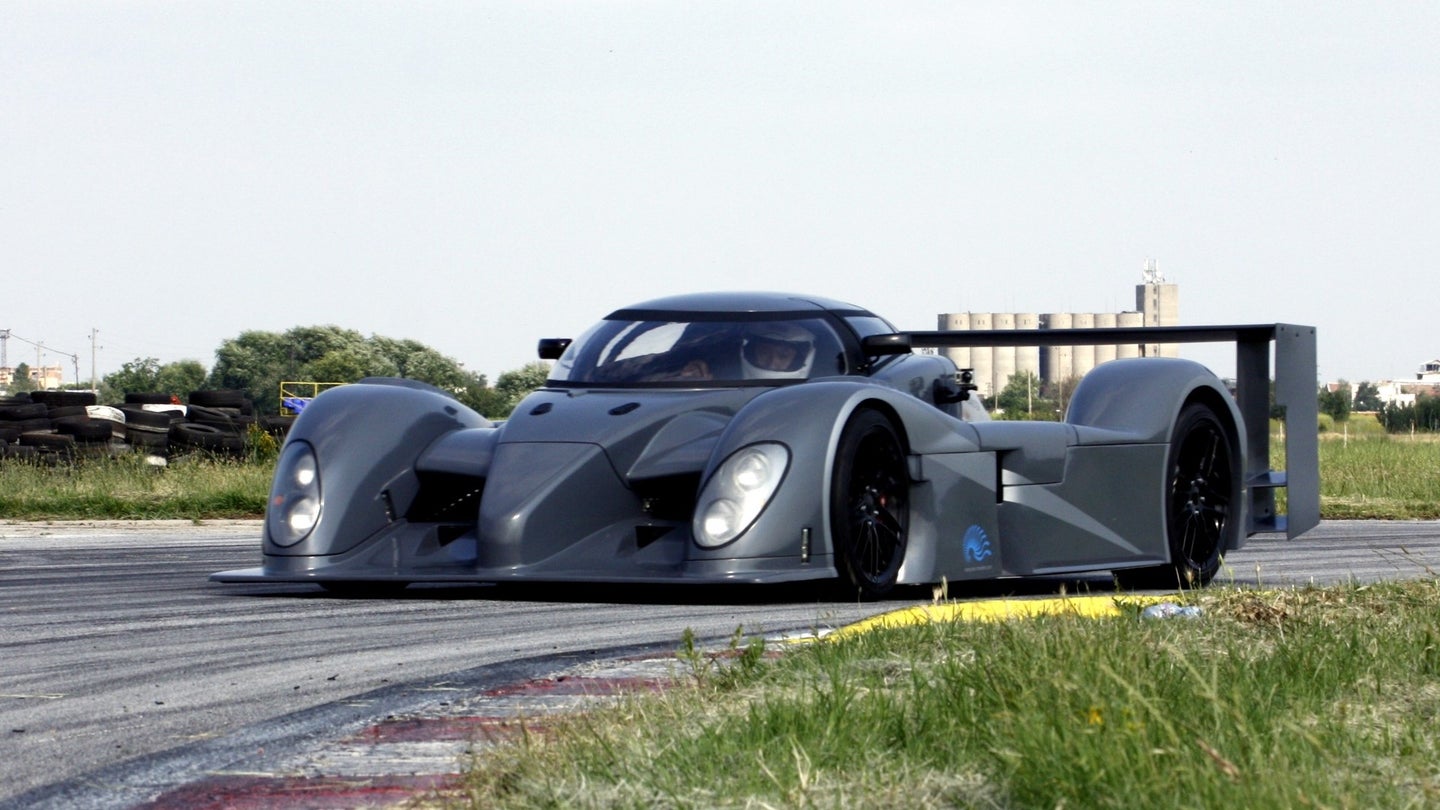 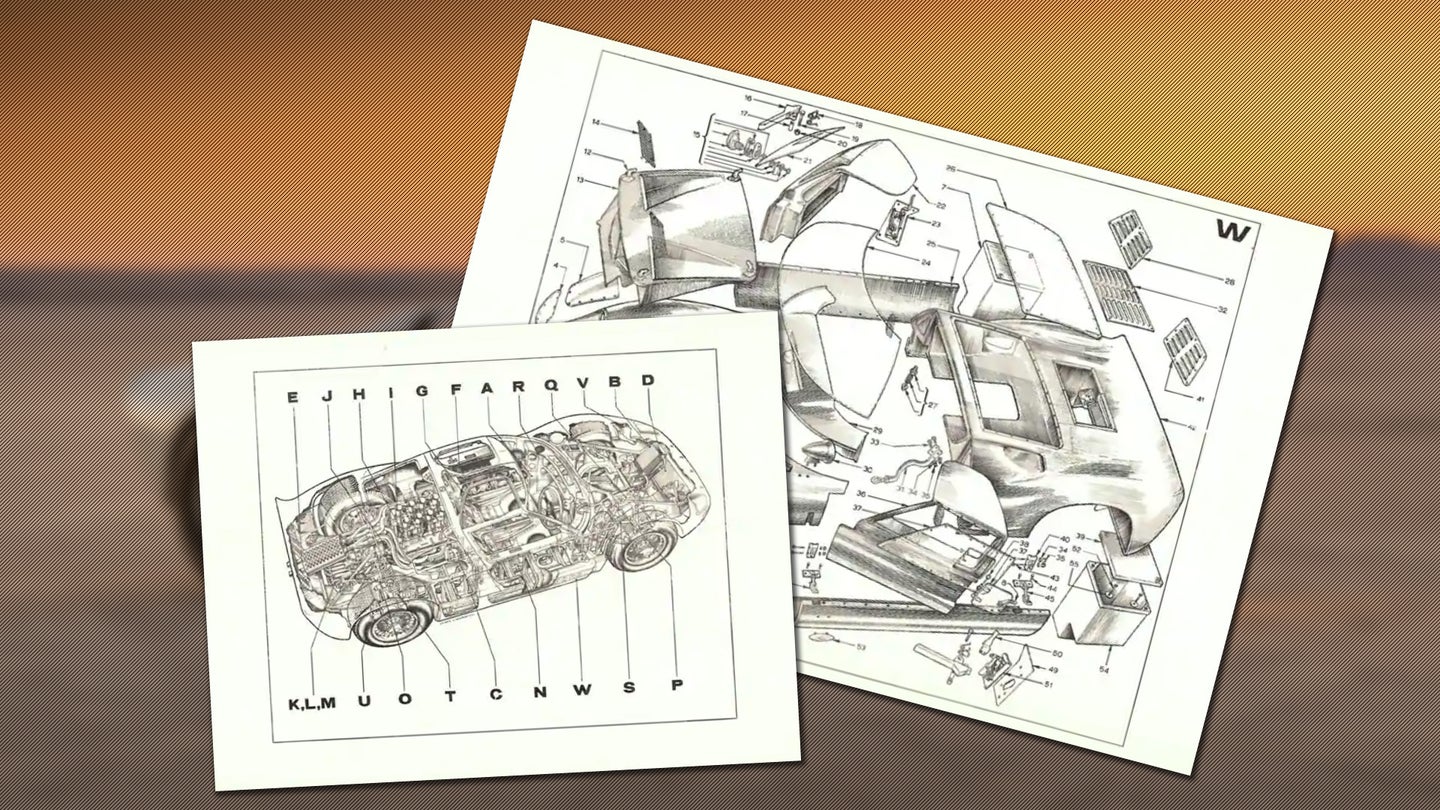