Formula 1 looks set to continue its meteoric rise in the United States. 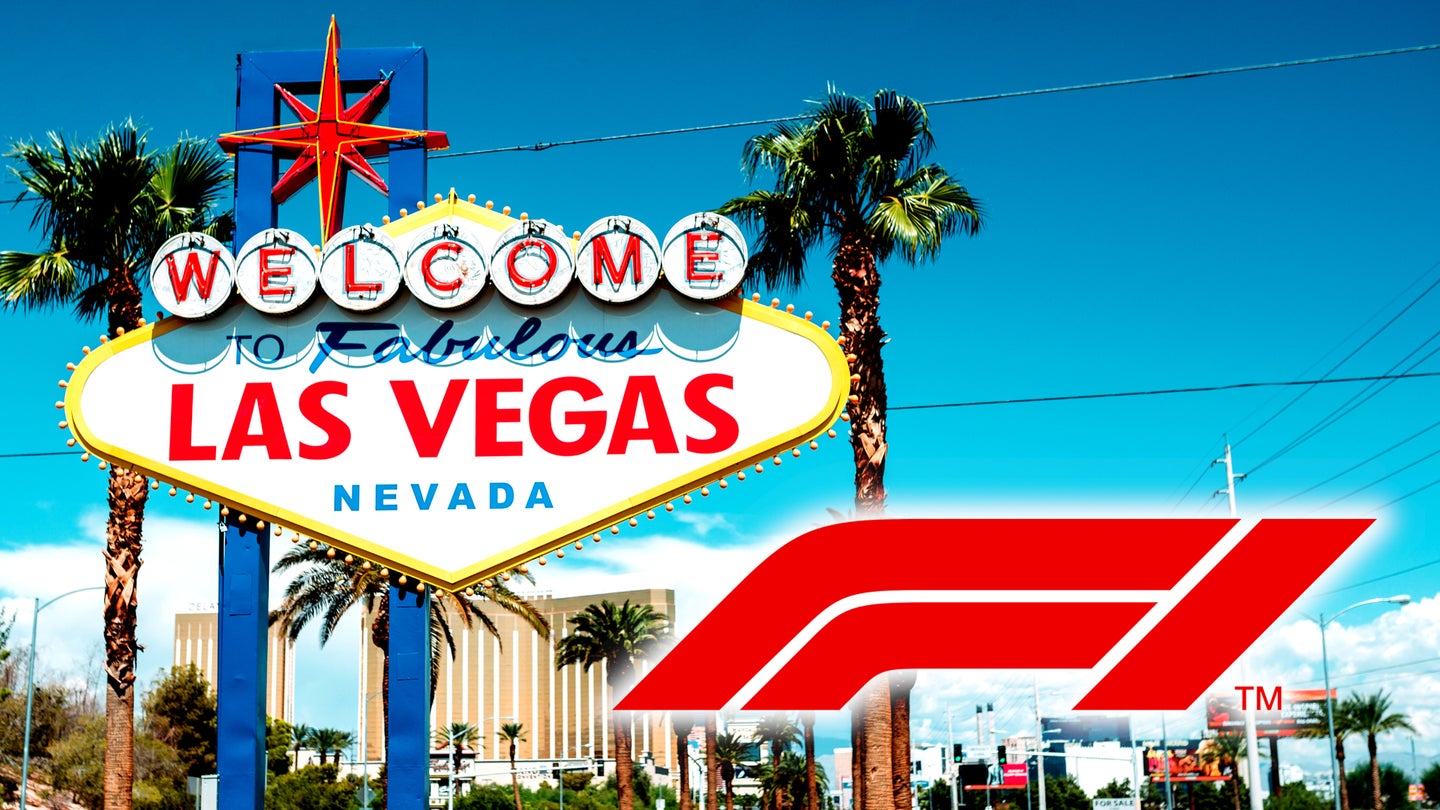 Formula 1 has been on a roll of late, with Netflix's Drive to Survive helping the series connect with new fans and rivalries igniting fiery battles on track. Much of this growth has been in the American market, typically a place where F1 has struggled to gain a foothold in the past. New reports from Front Office Sports suggest that the US could soon be getting a third race, with sources claiming a Las Vegas Grand Prix could be on the way for 2023.

F1's history in America was full of ups and downs, with the low point being when the 2005 United States Grand Prix ran with only six cars on track. In the modern era, the series has found a happier home in Austin, Texas, which hosted the biggest race of all time last year.  F1 has also added a new Miami race to the calendar this May.

As for the new event, the race is expected to be a street circuit, winding in and around the Las Vegas Strip, which would allow footbridges over the strip to be used as viewing platforms. The city is well-placed to host an F1 event, with its abundant hotels and tourism-focused atmosphere virtually certain to make a visiting Grand Prix one hell of a party.

It wouldn't be the first time F1 has visited Nevada, either. In 1981 and 1982, the Caesars Palace Grand Prix was infamously hosted on a temporary circuit set up in the carpark of the Caesar's Palace hotel. The circuit was wide and with plenty of run-off, good for overtaking, but unlike most tracks, ran counterclockwise. This caused neck strain for many drivers, as most F1 circuits run in the opposite direction. Oppressive heat also made the race a trial for competitors, and the layout was considered repetitive and boring to race on.

With a street circuit winding around the heart of the Strip, amidst the city lights, it seems likely that a new Las Vegas Grand Prix would be a spectacle on par with the very best races on the calendar. The Drive has reached out to Formula 1 regarding the matter and will update this article as more information becomes available.

The tradition dates back to the late ’80s when Prost and Senna’s team kit sported Acura logos for the U.S. and Canadian Grand Prix.

Formula One Miami Grand Prix Will Run in May 2022

That’s only nine months away.