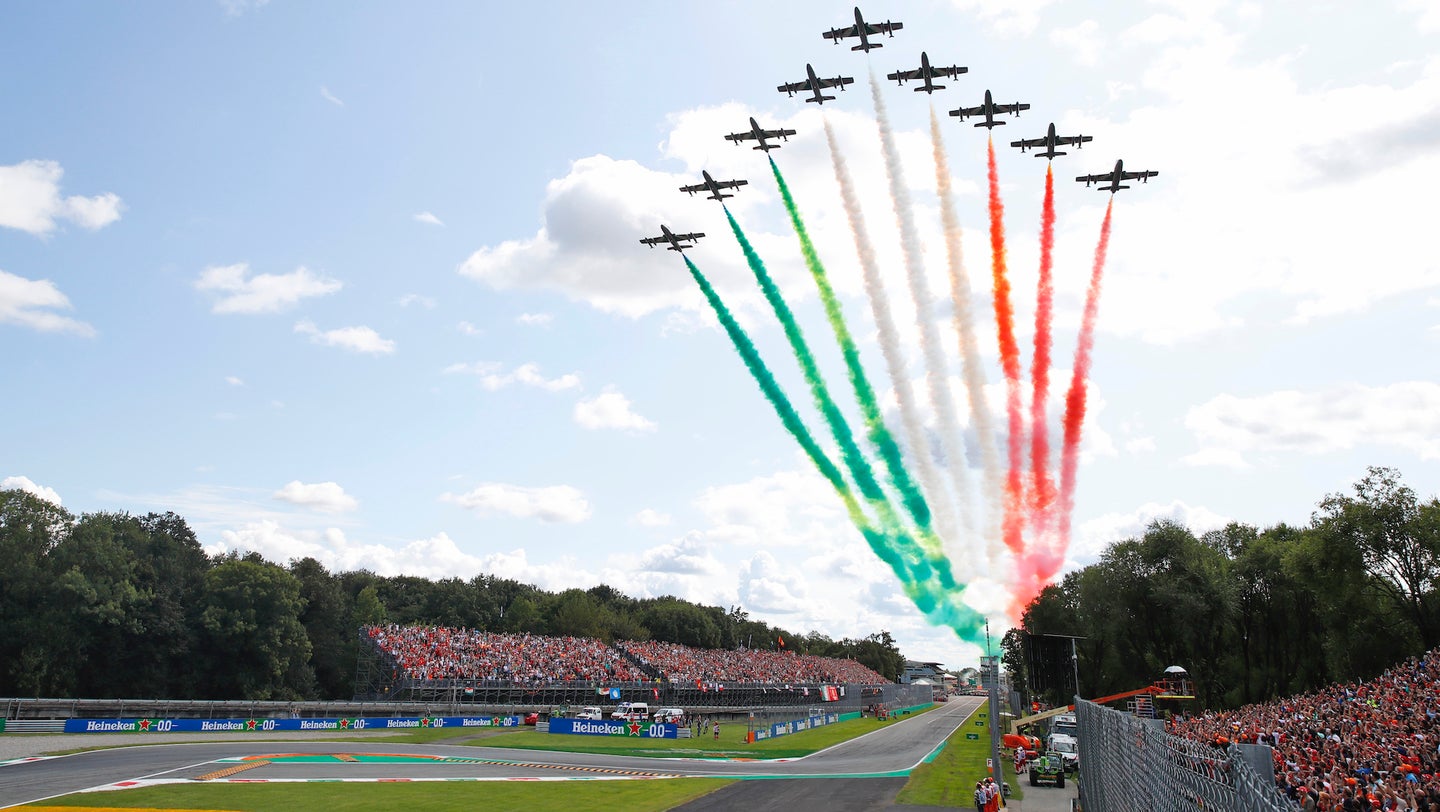 Formula 1 team owner turned regulator Ross Brawn is as eager to kick off the 2020 F1 season as anyone, but in this time of crisis, he acknowledges that being too hasty to start racing could cost lives. Now, following the postponement of June's Canadian Grand Prix, Brawn suggests that this year's F1 season could commence in July, but with a closed-door event, completely without spectators.

"Our view is probably a European start will be favorable and that could even be a closed event," said Brawn in an interview with SkySports, as transcribed by Formula1.com. "We could have a very enclosed environment, where teams come in on charters, we channel them into the circuit, we make sure everyone is tested, cleared and that there is no risk to anyone."

"We have a race with no spectators. That's not great, but it’s better than no racing at all," Brawn continued. "We have to remember there are millions of people who follow the sport sat at home. A lot of them are isolating and to be able to keep the sport alive and put on a sport and entertain people would be a huge bonus in this crisis we have. But we can't put anyone at risk."

Brawn suggested that a season as long as 19 races could still be possible if the race season gets underway in July, though that could mean pulling triple-headers, shortening some race weekends to two days, and potentially running into early 2021. He also identified October as F1's absolute must-start deadline, owing to rules that specify eight Grands Prix as the minimum number over which a world championship can be decided.

"Eight races is the minimum we can have a world championship, [according to] the FIA Statutes. We could achieve eight races by starting in October," said Brawn. "So if you wanted a drop-dead point, it would be October."