The winner of this year’s Monaco Grand Prix says a pivotal phone call that was made several years ago basically changed his life. 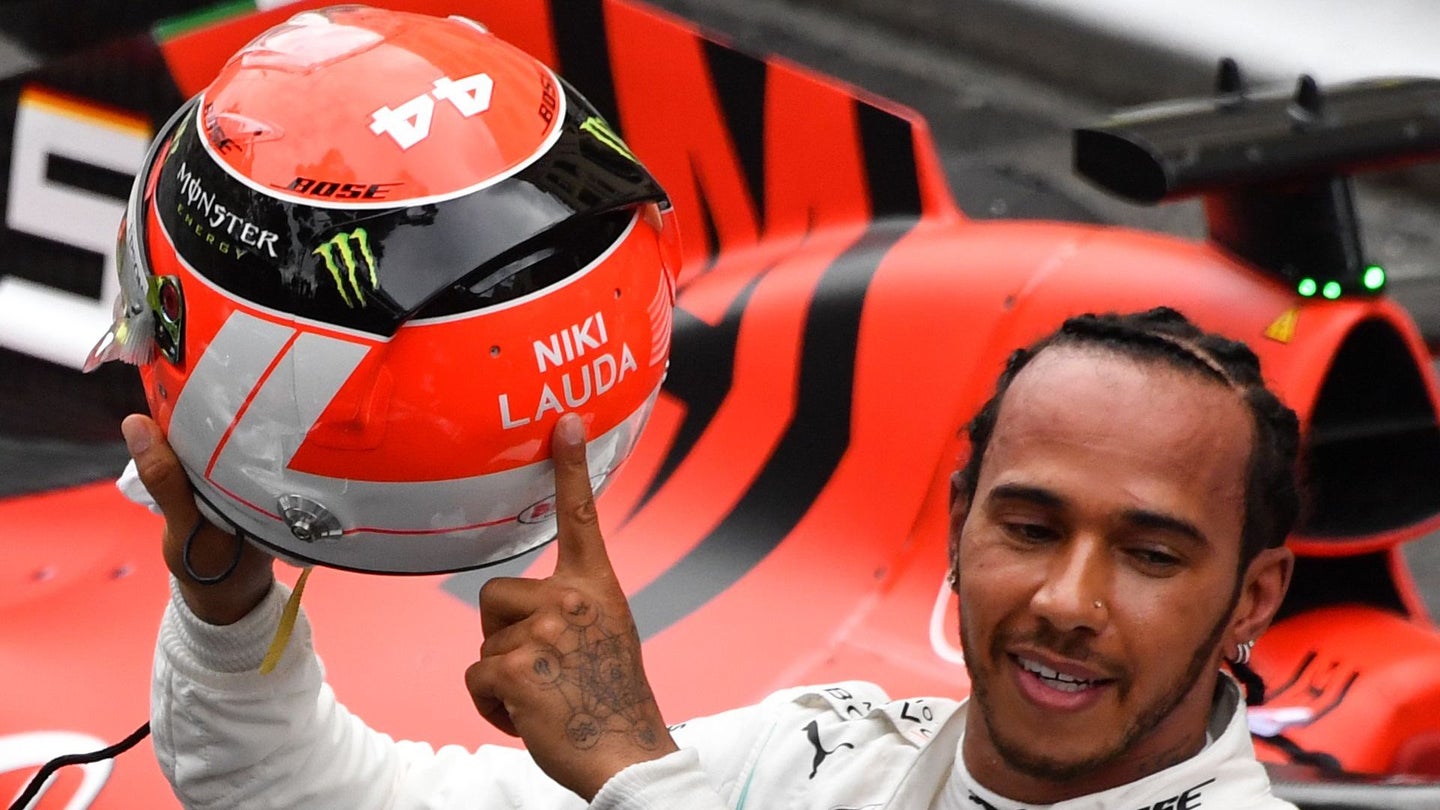 Quintuple Formula 1 world champion Lewis Hamilton revealed in an interview before winning Sunday's 2019 Monaco Grand Prix that he has every reason to thank recently deceased F1 legend Niki Lauda for the success he has found with the Mercedes-AMG F1 team.

Hamilton explained that had it not been for a phone call he received out of the blue from Lauda in 2012, he isn't certain he would've signed with Mercedes-AMG, winner of the last five straight World Constructors' Championships, the most recent of which reportedly cost over $400 million.

"When I found out the other day I was just thinking because I was here at home in Monaco, I was down by the pool where I live and I remembered getting a call from Niki in 2012," Hamilton told Race Fans. "We had never really spoken, me and Niki. So he's on the phone and he's like, 'no, you should come to Mercedes, this is where you need to be.'"

"I remember that was the first time we started talking. I had always talked about how Ross [Brawn] was the convincing element in me coming to the team because when I went and sat down with him, he explained what the team was doing, where it was going, their plans. I truly believed in that vision but Niki was the one that brought it to me and got it across the line."

Hamilton was driving at the time for McLaren, with whom he earned his first title in 2008. McLaren continued to be a competitive team, but Hamilton was playing with the idea of leaving—a good decision given the team's immediate slump after his departure, and whose recovery has been delayed until the 2019 season.

"Ultimately he was part of the process of changing my life," Hamilton added. "If I hadn't had the call all that time ago, I would be a one-time world champion now and probably 22 wins whatever it was when I was at McLaren. And I sit here a five-time world champion and I definitely feel like I owe him a lot."