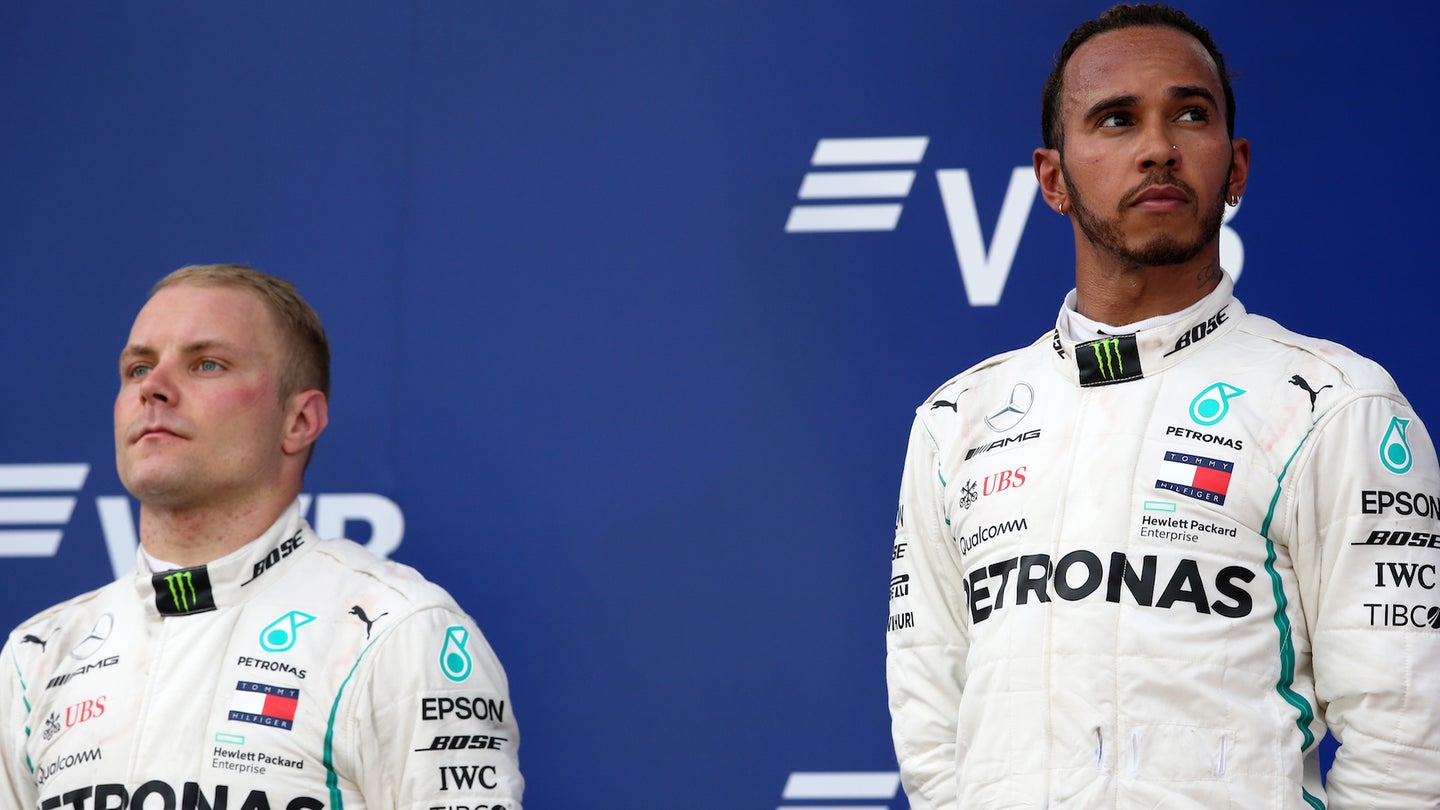 According to filings with the United Kingdom's Companies house, the cost of the company's highly successful racing outfit over 2017 was £309.7 million, or about $403.3 million. Only £60 million ($78.2 million) was out-of-pocket expenditure for Mercedes's parent company Daimler, however, with the rest of the budget covered by sponsorships and prize money. Enough came back Mercedes' way that the team reportedly achieved a £13.3 million ($17.3 million) profit, never mind the estimated £3.4 billion ($4.4 billion) worth of TV screen time combined between the team and its sponsors.

Team principal Toto Wolff has reportedly described the fight among the three top-spending, front-running teams as a "resource race." Despite proving itself capable of competing in this atmosphere, Wolff has according to Motorsport Total come out in favor of the $150 million budget cap proposed by commercial rights holder Liberty Media.

"When top teams today spend $290 million, they can not say, 'hurray, in two years we'll get $150 million," Wolff told Der Spiegel. "Then we would all be restructuring cases, and we finally have a responsibility for our 950 employees [sic]."

The Drive reached out to Mercedes-AMG for comment on claims of its budget, and we will update when we receive a response.