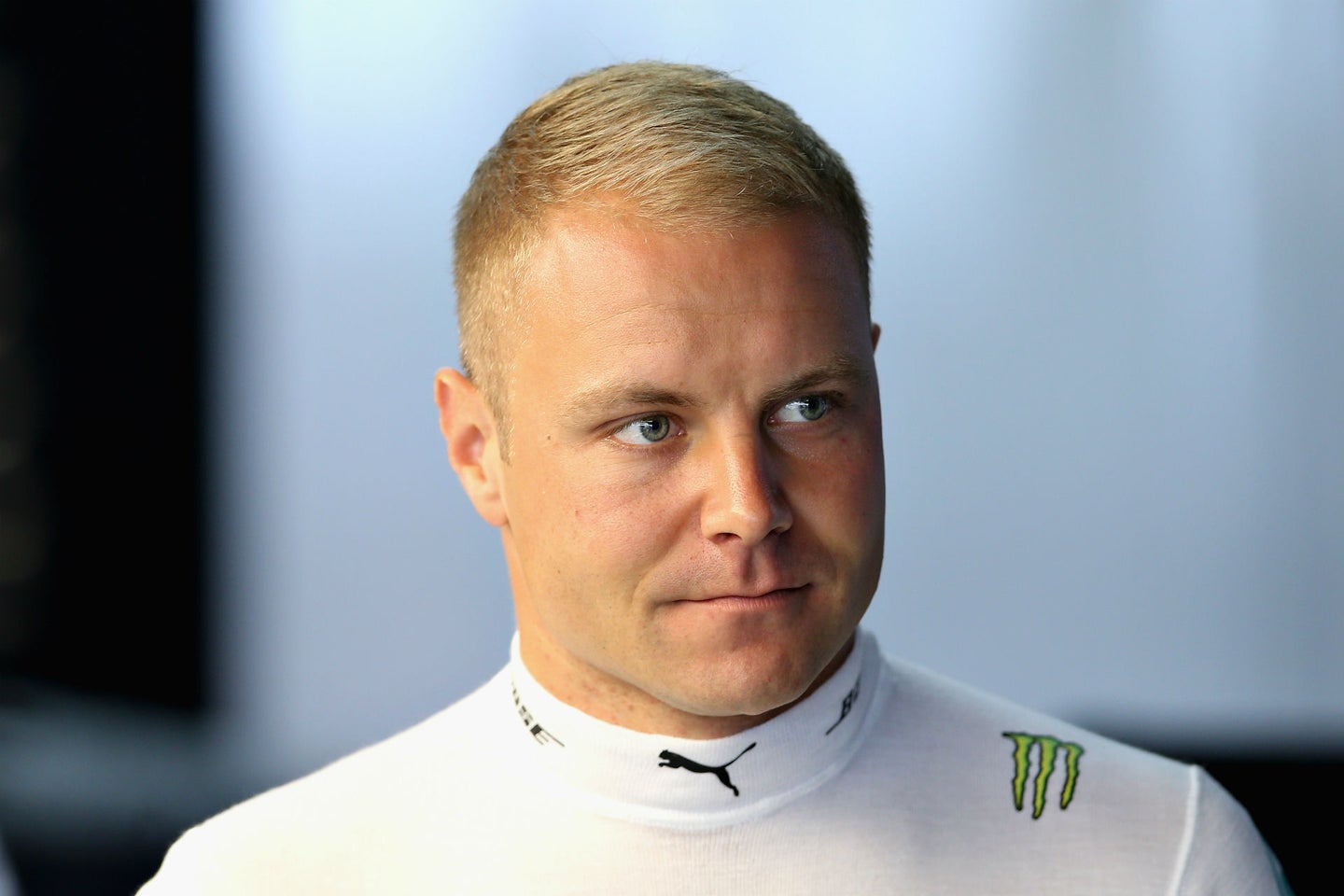 Just one day after the team announced its new contract with four-time world champion Lewis Hamilton, Mercedes F1 has revealed it will officially retain its current driver lineup for the 2019 season by re-signing Valtteri Bottas.

Repeated top-level performances have earned the Finn a one-year guarantee with an option for 2020. As a result, the Silver Arrows team will keep its contemporary form until the end of the existing regulation era with vast changes to the series expected in 2021.

Bottas was pleased to confirm the deal on Friday, telling the media: "I'm going to be staying with the team in 2019 and then there is an option also for 2020. I'm really pleased. I love working with this team, I love the team spirit, the atmosphere in the team, and everyone is pushing so hard for the results."

"I will keep doing all my best to achieve those results, I will give 100 percent as always, so I am really pleased to stay with the team. I am very happy," Bottas concluded.

Mercedes Team Principal Toto Wolff also spoke highly of the decision, one that he openly contemplated as elite drivers like Daniel Ricciardo were on the market concurrently with Bottas.

"We are very pleased to extend Valtteri's contract with Mercedes for another season at least—and to be able to confirm an unchanged driver line-up for 2019, ahead of our home race in Hockenheim," Wolff said. He continued to reassure Bottas' potential, adding that: "Valtteri's performances have been excellent this season and, if not for our mistakes and his misfortune, he could be leading the Drivers' Championship at the moment."

"When we took the decision in favor of Valtteri for 2019, it wasn't just about his undoubted speed and work ethic, but also a question of character," the AMG boss continued. "His relationship with the team, including Lewis, is open and trusting, without any politics at all."

Valtteri completed 2017, his first season with Mercedes, in third place behind Sebastian Vettel and his teammate Hamilton for the Drivers' Title. A heap of misfortune in 2018 has forced his results not to reflect last year's success, knocking him from surefire points that have relinquished him to fifth position in the hunt for the championship ahead of the German Grand Prix.