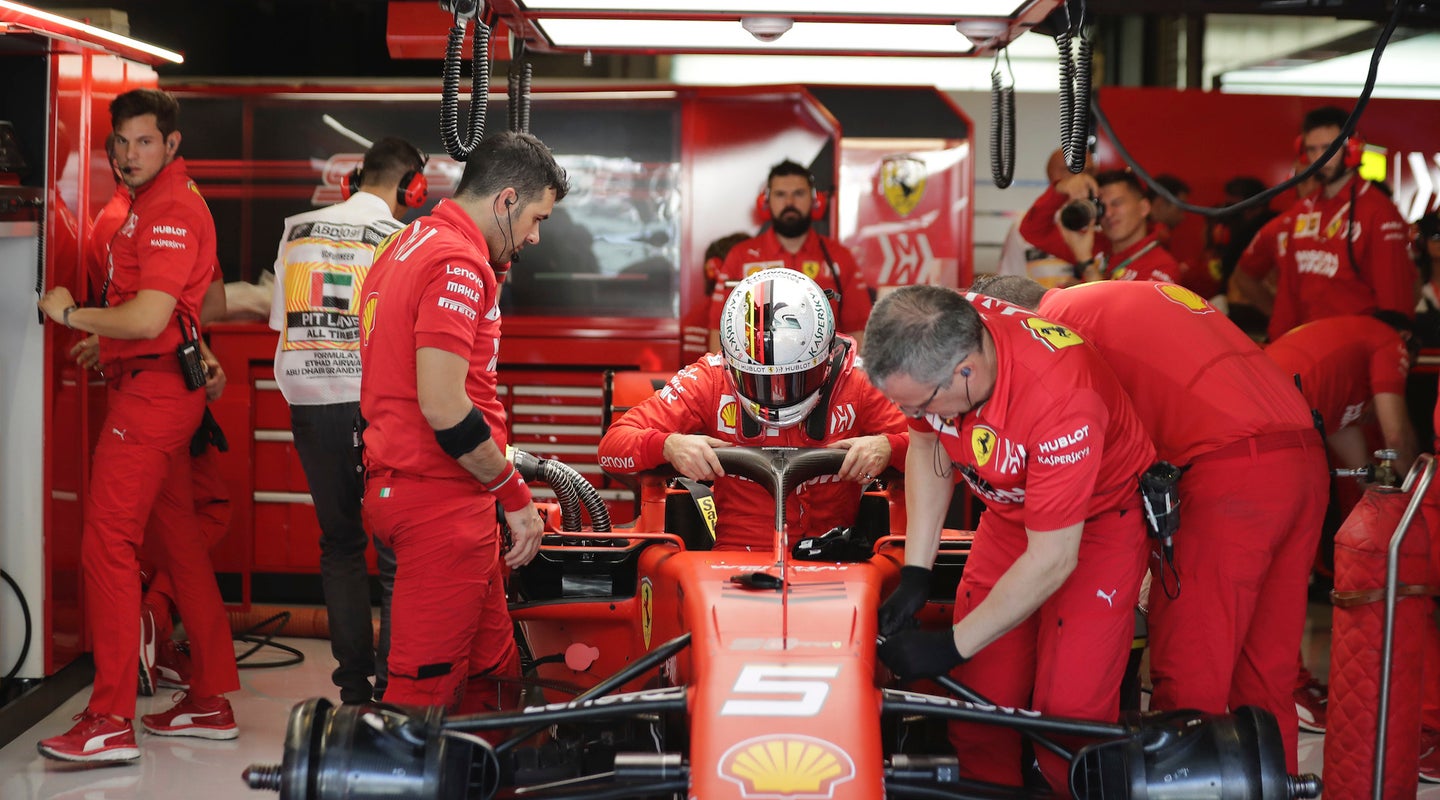 Despite the towering sums of money moved by the grandiose Formula 1 circus during any given year, the pinnacle of motor racing is nothing but a fragile player in a humongous and complex organism called the world economy. This means that when things are good in the financial sector, F1 thrives, but when things are down—like right now due to the COVID-19 crisis—things get quite rough. How rough? About $2 million per race rough.

AlphaTauri team boss Franz Tost explained to Motorsport.com the fragility of a Formula 1 team that's been forced to sit on the sidelines for multiple races, further revealing the cost of missing a Grand Prix.

"If we don't drive a grand prix, it will cost one and a half to two million," Tost told the racing publication.

While most folks would think that staying put at HQ and not traveling to remote parts of the world—even while having a considerable payroll—would generate great savings for the team, the reality is that sponsorship contracts don't award teams any considerable income unless they're out there racing and promoting the brands.

"The contracts are designed in such a way that we lose revenue proportionately if races are not run, because the agreed amount is then reduced," added Tost. "If nothing comes in at all year round, it will be a very critical matter. If you don't get any income at all, it's obviously a disaster economically."

The Italian squad formerly named Scuderia Toro Rosso is just one example of the toll that an unexpected health and financial crisis can have on a global sport like Formula 1. And while AlphaTauri is seeing up to $2 million in losses per Grand Prix missed, it's safe to assume that bigger teams with considerably bigger sponsorship contracts are losing out much more.

For example, Scuderia Ferrari's funky and somewhat secret-ish contract with tobacco giant Phillip Morris was estimated to be $150 million per year. If that sum were to apply in 2020 and divided by 22 races, it could possibly mean that Ferrari is missing out on nearly $7 million per Grand Prix, and that's just from one sponsor.

"If we start racing in July, we'll get off with a black eye," Tost explained. "If that's not the case, things will get very critical.”

It's unclear when the series will get back to real racing, and holding events without actual fans on the stands has been one of the ideas proposed to get things jumpstarted sooner rather than later. But with COVID-19 still wreaking havoc worldwide and global travel not possible or seriously frowned-upon, chances are that we'll have to be complacent with virtual racing on YouTube. As for the teams missing out on precious sponsorship dollars—who knows?