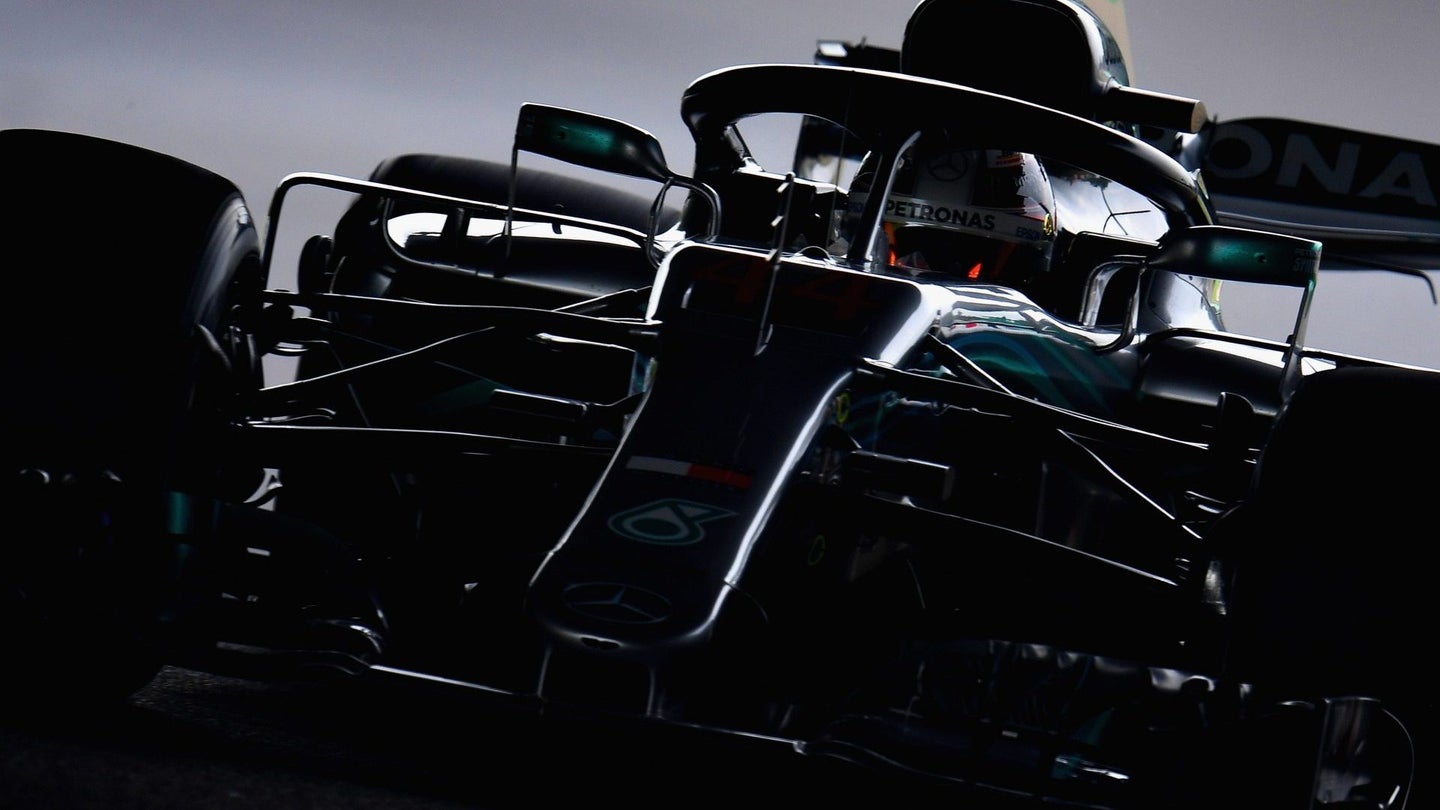 Formula 1 nears the exit of its 11-week winter hibernation. Come February 19 winter testing begins, and 2020's F1 cars will stretch their legs on the blacktop of Circuit de Catalunya in Barcelona, Spain. Beforehand, of course, these cars will make their debuts in the week or so leading up to testing, and we've collected the dates each team will reveal their cars so you can mark them on your calendar.

Three teams are speculated to be planning only 2020 livery reveals on their respective dates, using either cars from previous years or partially completed current-year cars. Renault, Racing Point (which in 2020 will be Aston Martin's works F1 team), and AlphaTauri (formerly Toro Rosso) fall into this category, and their true 2020 cars may only be seen when testing commences on February 19. Williams is also thought to be in this camp, and though it hasn't announced a car launch date, Race Fans points to February 17 as the day it'll show its 2020 livery on its 2019 car. The team could reportedly publish renderings of its 2020 car the same day.

Haas will reportedly debut its 2020 F1 car (probably called the VF-20) at 8:00 am sharp on test day, or 2:00 am Eastern Standard Time. Alfa Romeo (formerly Sauber) will apparently reveal its own car (expected to be called the C39) just 15 minutes later, just 45 minutes before testing begins.

Red Bull Racing will reveal its 2020 car the RB16 on the 12th, but it is expected to perform its winter tests in handsome, yet temporary camouflage livery meant to obscure its fine aero details. As such, there's little reason to spend too much time staring at the new Red Bulls before the Australian Grand Prix.