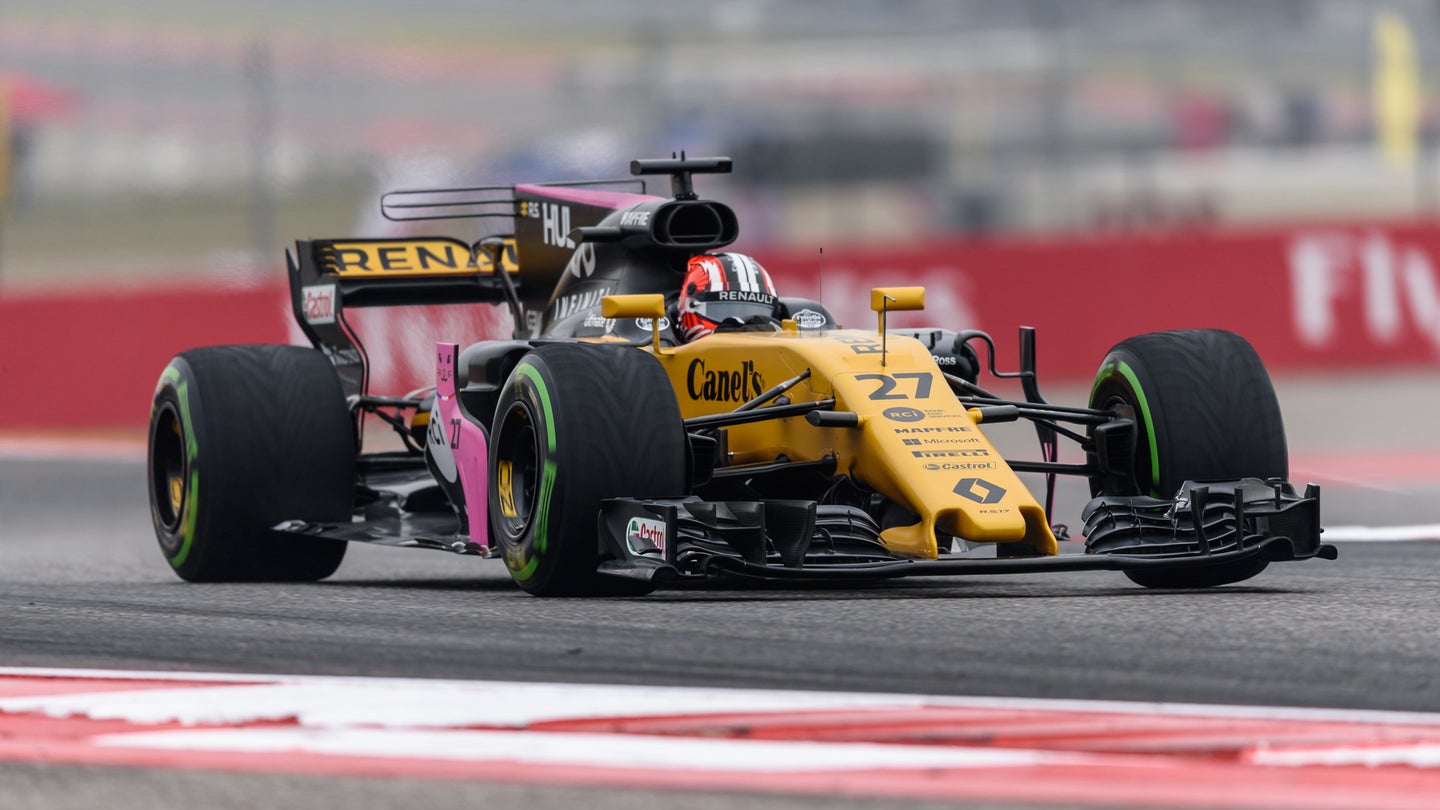 Renault's prominence in the young Formula E series has boded well for the sport as it won the 2016-2017 season Constructors' Championship. The French manufacturer also paired with the e.dams team as a sponsor beforehand for which Sebastien Buemi won the Drivers' Title in 2015/2016. Its planned participation in the series' fourth season will continue on, but according to officials from both Renault and parent company Nissan, it will withdraw from the sport shortly afterward to focus on improving its recently-revived Formula 1 team.

This is fairly surprising news considering that several other manufacturers are moving away from established motorsport series in favor of the EV racing league. Renault's F1 program, which is currently in its second season since coming back in 2016, has seen tremendous growth as of late after an intense session of recruiting.

“We had an incredible championship run during our first three years in Formula E and look forward to a competitive fourth season with the benefit of a very stable environment at Renault e.dams," said Thierry Koskas, Groupe Renault executive vice president of sales and marketing. "As a pioneer in EV, we have learned a tremendous amount about high-performance electric vehicles and energy management that directly benefits our EV customers.

“After season four [2017-2018] we will focus resources on our aggressive goals for Formula 1 and we look forward to continuing to gain benefits from motorsport racing across the Alliance with Nissan.”

Renault has made it clear in the past that it looks to contend for the world title by 2020. In order to elevate to the level of Mercedes-Benz, Ferrari, and Red Bull, Renault has bid for better drivers like Carlos Sainz and even worked towards signing Daniel Ricciardo. Though the latter attempt was unsuccessful, Ricciardo may be looking for a move come 2019, potentially landing Renault on his list of options.

The Enstone-based team's 2017 run has seen significant improvements over last season's campaign. Renault has scored 48 points so far this year compared to just eight in all of 2016, showing promise for the expanding program. Eighty new members were added to the team's collective efforts in 2016 with more expected to come in the future, so this decision to move away from Formula E will free up more resources to continue this initiative.

“Given the competitiveness of the environment, Renault and Nissan will work together to ensure a smooth transition, leveraging the expertise and development already available,” according to an official statement from Renault.