Stop what you're doing and listen. 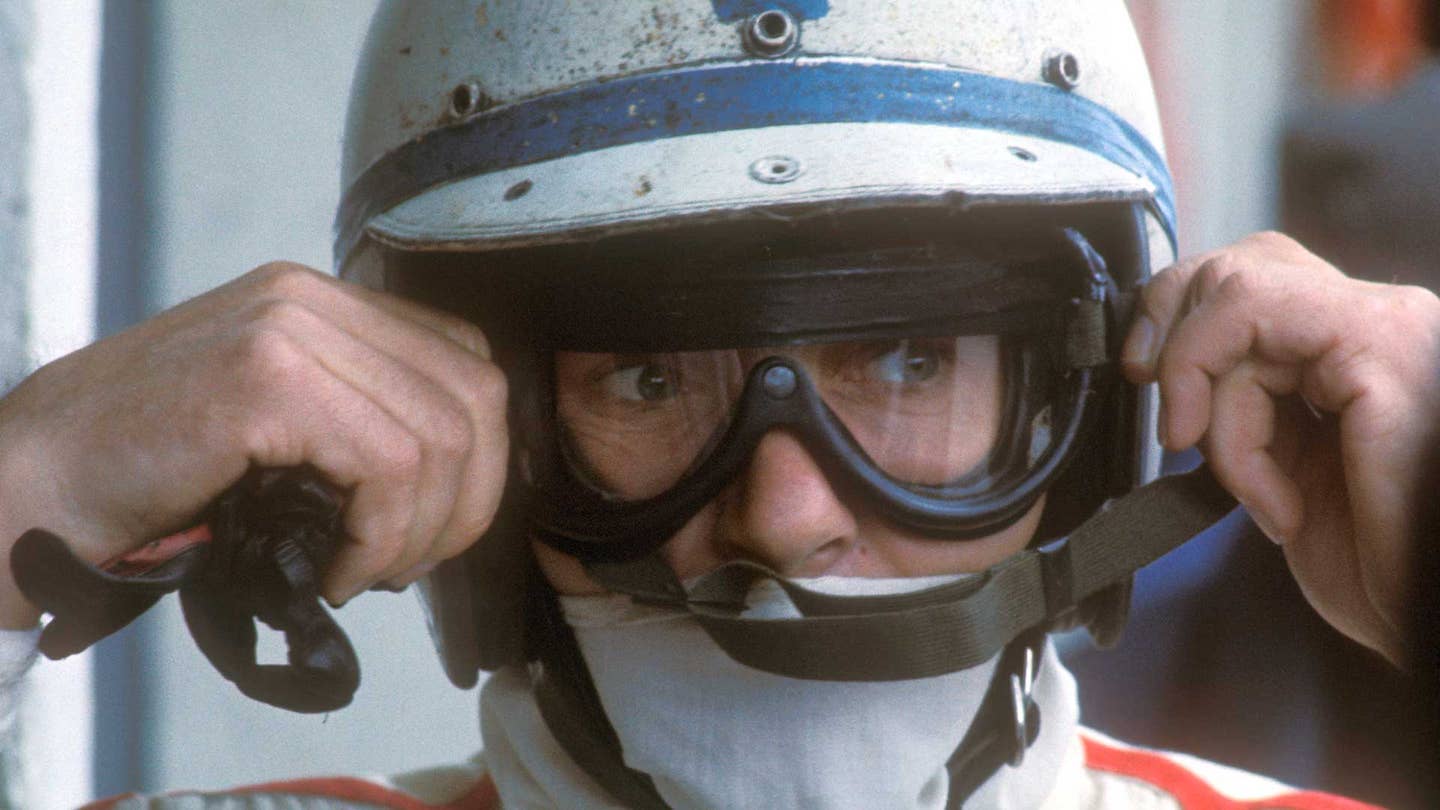 The Sixties. Hell of a decade. That unique momentum behind the music and politics and literature, it all seemed inexhaustible. And the racing wasn’t too shabby, either.

Formula 1 was entering a new Golden Age, and British record label MFP took note. It released a five-track vinyl LP, Exciting Racing Sounds of Grand Prix—Challenge of Champions, in 1967. For motorsport dweebs (read: “us”), it’s the stuff of legend. The illustrious Phil Hill narrates audio from a handful of Grands Prix, including Monaco, Spa and Brands Hatch. Oh, and Monza, too.

Brabham’s Repco. Clark’s Lotus. Ginther’s Honda. Surtees’ Maserati. They’re all here, and at 2m36s, the track switches to a tape recorder riding on Michael Parkes’ Ferrari. The ensuing two-plus-minutes is just pure, unadulterated Maranello V12. It is the best. Put it in your earholes. Now.

Got some free time? Listen to Exciting Racing Sounds of Grand Prix in its entirety, here.