His awe-inspiring racing career may have been cut short, but his life was one filled with heroic accomplishments. 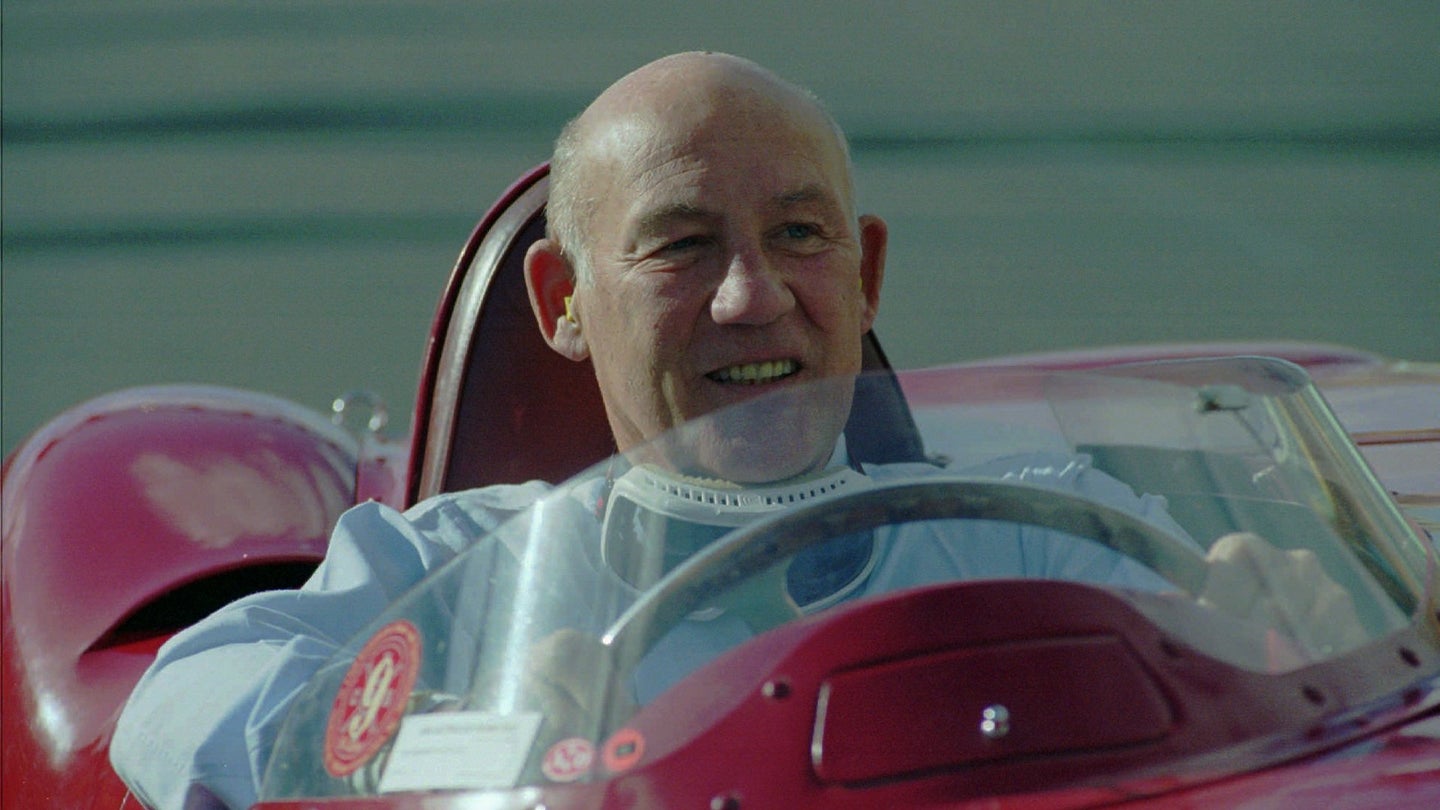 The dark cloud over the racing world took on an even deeper shade of grey in the early hours of Sunday, April 12, when ace driver Sir Stirling Moss lost his years-long fight with chronic illness. Yet every cloud has its silver lining, and the one around Moss' passing shines as bright as his long, eventful life.

Born Sept. 17, 1929 to well-to-do parents with a background in amateur racing, Moss found himself in the proximity of motorsport from a young age, and behind the wheel of his own Austin 7 at nine years old. Having caught the racing bug, Moss defied his father's wish that he become a dentist, and at age 19, he bought his first race car, a Cooper 500. Moss quickly made a name for himself as a skilled multidisciplinary driver, winning circuit races and rallies alike, which attracted attention from the management Mercedes-Benz's Formula 1 team, which pressured Moss's manager to buy him a Maserati 250F to race in F1. The rest, as they say, is history.

Across an F1 career spanning 1954 to 1962, Moss won 16 Grands Prix, a number which wouldn't be matched by an Englishman til Nigel Mansell's 1991 season. Moss also finished on the podium 24 times, achieving 16 pole positions, snagging 24 fastest laps, and finishing third or higher in the Drivers' Championship for seven straight seasons—a streak equaled by none other than Michael Schumacher. This streak, however, included no championship victories, leaving Moss with the consolation prize that is the regard as the greatest driver never to win an F1 title.

Moss's professional racing career came to a halt after a crash in 1962, which left him in a six-month coma and partially paralyzed the left half of his body. He never fully recovered his skill behind the wheel, and raced only as a hobby until 2011, when he fully retired from racing at age 81. Following a respiratory infection caught while traveling in 2016, Moss became chronically ill and was forced to withdraw from public life in 2018.

"It was one lap too many, he just closed his eyes," said Lady Moss, Stirling's wife, to BBC. Moss was posthumously honored by his fellow drivers following his passing.