With Russian promoters allowing up to 30,000 fans on the stands this weekend, more positive tests aren’t out of the question. 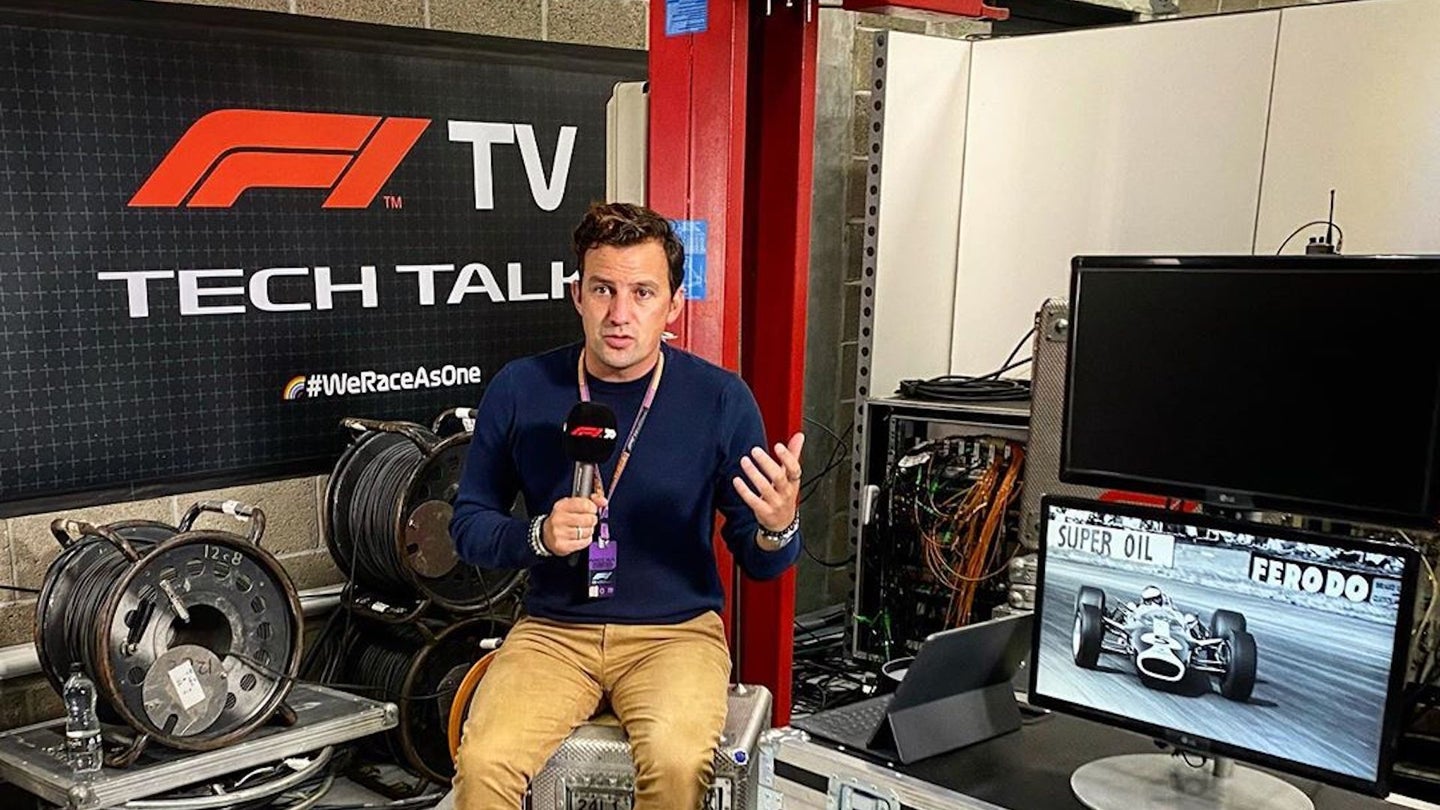 In order for Formula 1 to have a 2020 season, the world's premier open-wheel racing series has had to commit to a rigorous COVID-19 testing protocol. Everyone to enter the paddock reportedly must undergo the invasive nasal cavity swab once every four days, and for all the test's unpleasantness, it has successfully kept the virus out of the F1 paddock. F1's highest-profile case so far has been Racing Point's Sergio Perez, who sat out two races last month after testing positive. But this month, another familiar face will be absent from the paddock, as F1's own journalist and presenter Will Buxton confirmed Thursday morning he had tested positive for COVID-19.

"I'll be watching the Russian GP from home this weekend after returning positive COVID tests," stated the Brit on his Twitter account. "Proof, again, that the rigorous testing in F1 is working! Thankful for the system and support from F1."

F1's test regimen has proven effective at keeping the show on the road, though with such tests impossible to enforce on the general public, most races this season have been run without spectators. The sport began re-admitting fans in small numbers at the Italian Grand Prix, where 250 hand-picked medical personnel were invited to watch what became a memorable race, and at the Tuscan Grand Prix, close to 3,000 fans were allowed to purchase tickets.

Promoters for this weekend's race in Russia have stated plans to admit as many as 30,000 spectators; an increase by a factor of more than 10. While new cases of COVID-19 hit a low in late August according to Johns Hopkins University, the school has since tranced a rebound, with daily new cases rising to roughly late-July levels.

As Russia now has the fourth-highest number of confirmed cases globally, the odds of infected individuals—knowingly or otherwise—attending this weekend's Grand Prix are quite high. While the event's limited size will prevent a case surge as grand as that linked to the shameful Sturgis Motorcycle Rally, it still presents a high risk of an unwelcome spike in cases.