Mugello has hosted its share of F1 tests, but never a Grand Prix. That might be about to change. 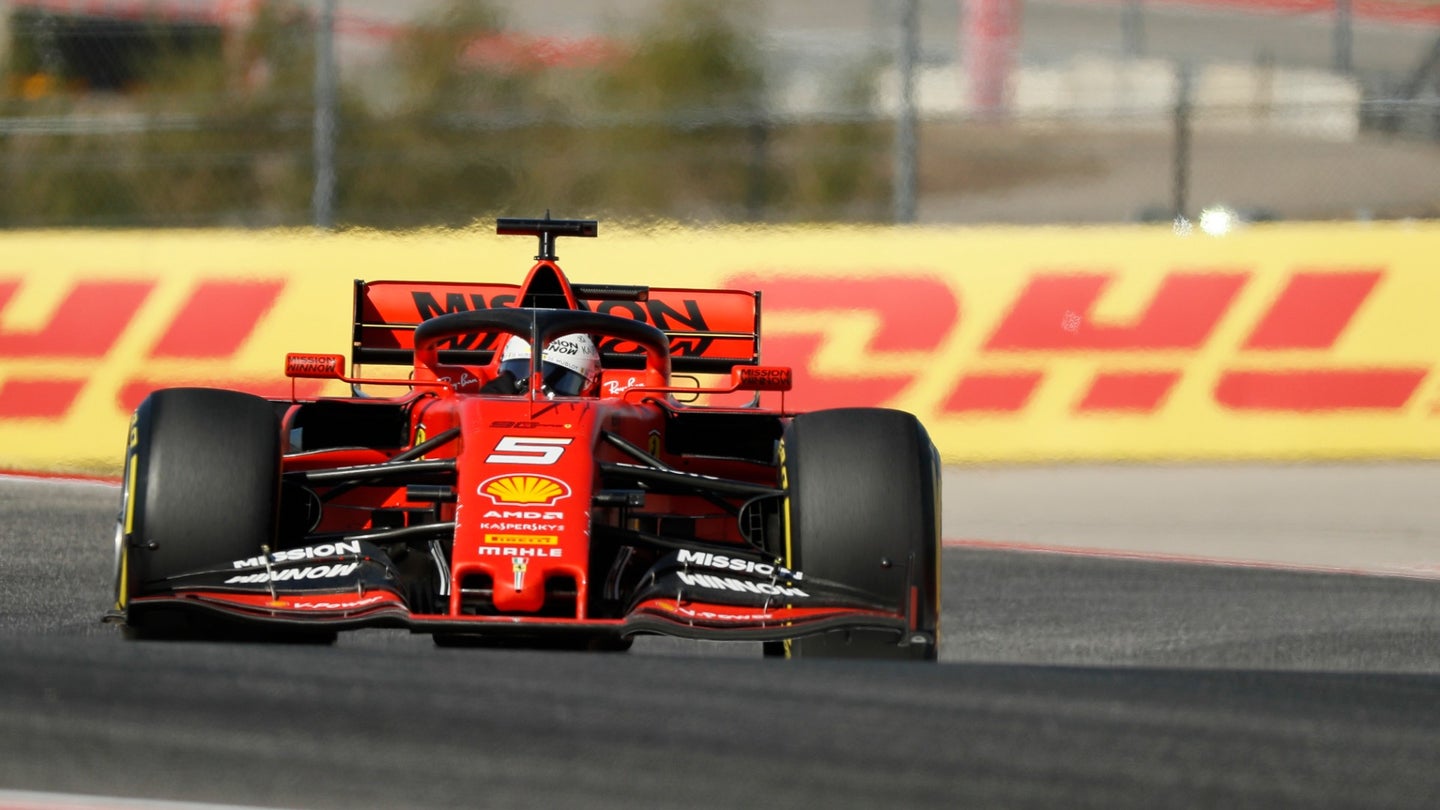 There's no better place to commemorate a Formula 1 team's milestone 1,000th Grand Prix than at the historic Monaco venue, as Scuderia Ferrari hoped to do at the start of 2020. That, however, was before COVID-19 threw a monkey wrench into the global economy, disrupting the F1 season in the process, and forcing Ferrari to change the confetti's shipping address from Casino Monte-Carlo to Circuit de Spa-Francorchamps. But now that Monaco's off the menu, Ferrari would instead prefer to celebrate its millesimo Gran Premio in its home country of Italy, and multiple reports indicate it'll have its way, running race 1,000 at its privately owned Mugello Circuit.

These rumors are more substantial than McLaren team principal Zak Brown's indication to RaceFans that such an event is "pretty likely." According to Germany's reputable Auto Motor und Sport, F1 has finalized a deal to allow Mugello to host its first-ever Grand Prix on the weekend of September 11 through 13, one week after the Italian Grand Prix in Monza. As Monza's event lands exactly one week after the year's Belgian Grand Prix, the alleged Mugello event would be the third consecutive race weekend, marking the third such triple-header within three months of the season's upcoming July 3 kickoff.

AMuS's claim has also been independently corroborated by Ian Parkes, who writes an F1 column for The New York Times.

Ferrari presently sits at 992 races entered, though because it sat out the 1950 French Grand Prix, it has only raced 991. Should the Mugello race not go on as alleged, and no further races are added to the 2020 calendar, the team will finish the 2020 season with 999 Grands Prix run. It'd be an ironic end to the season for a team that named its 2020 car the SF1000 in anticipation of its 1,000th race, but given the Scuderia's sour luck since 2009, such a turn of fate would be on-trend for the team in red.

Two talented drivers will get full-season rides in Formula 4.