Formula One hasn't raced at Long Beach in more than 30 years. 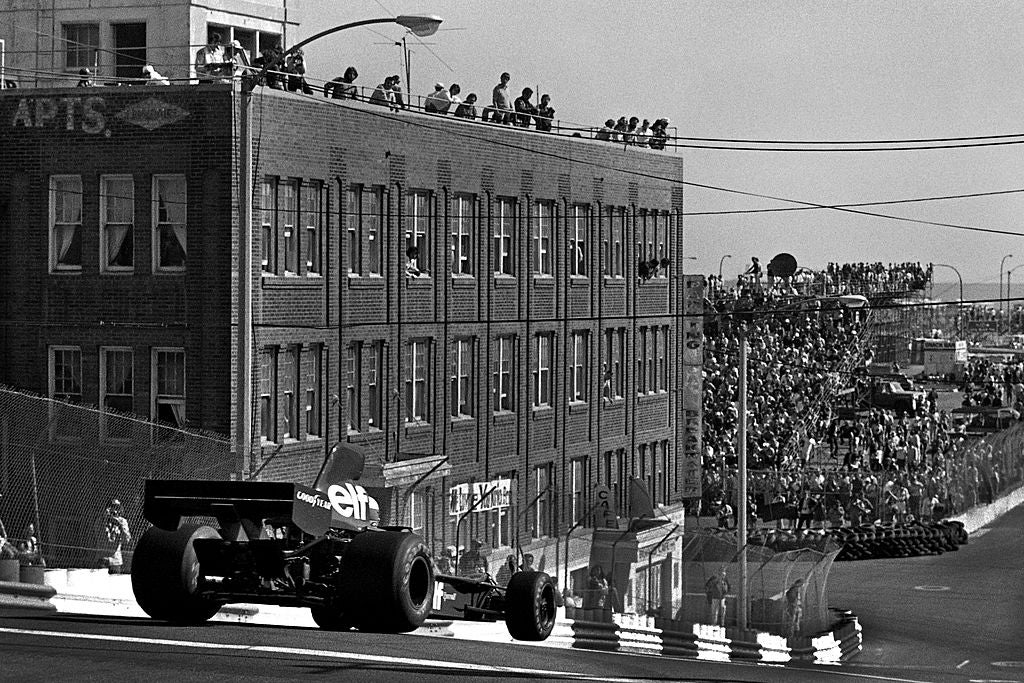 The Grand Prix of Long Beach has been an annual tradition of the coastal California city since 1975, when a Formula 5000 race was run on a temporary street circuit. Starting in the United States's bicentennial year of 1976, the Long Beach venue held Formula One world championship events, and the race was named the United States Grand Prix West in contrast to the New York event held at Watkins Glen. Between 1975 and 1983, the race was a Formula One event; in 1984, however,it changed to CART, and later, IndyCar.

Now, Long Beach City Council is investigating a return to hosting Formula One over IndyCar, even though the contract to host IndyCar is locked in through 2018. According to Long Beach news outlet Gazettes, a $150,000 payment has been approved to KPMG Corporate Finance, LLC, a consulting firm that will advise the city in regards to its wish to bring Formula One back.

No information has surfaced regarding the circuit layout that could be used for the potential Formula One race. Since 1975, six variations on the street circuit have been tried, with two variations currently in use by IndyCar and Formula E. It seems most probable that the circuit plan to be used for Formula One is the IndyCar circuit, due to its combination of long straights and sharp corners. The Formula E circuit is simplified due to the lack of range of electric cars, so pit stop timing can be planned more accurately.

Whether or not the Long Beach street circuit can make for a good Formula One event is up for debate. Much of the circuit is marginally wider than the classic Monaco circuit, so it will do little to ease the concerns about a lack of overtaking. Speaking of overtaking, there is only one viable DRS zone: the back straight. The pit straight's long right hander would likely make its use unsafe, so the circuit may be limited to a single DRS zone. Whether the street circuit can achieve FIA grade 1 quality is another story—but if the city of Long Beach is serious about bringing F1 back, some modification here and there will be no issue.