Argentina and Vietnam Want Their Own Formula One Races 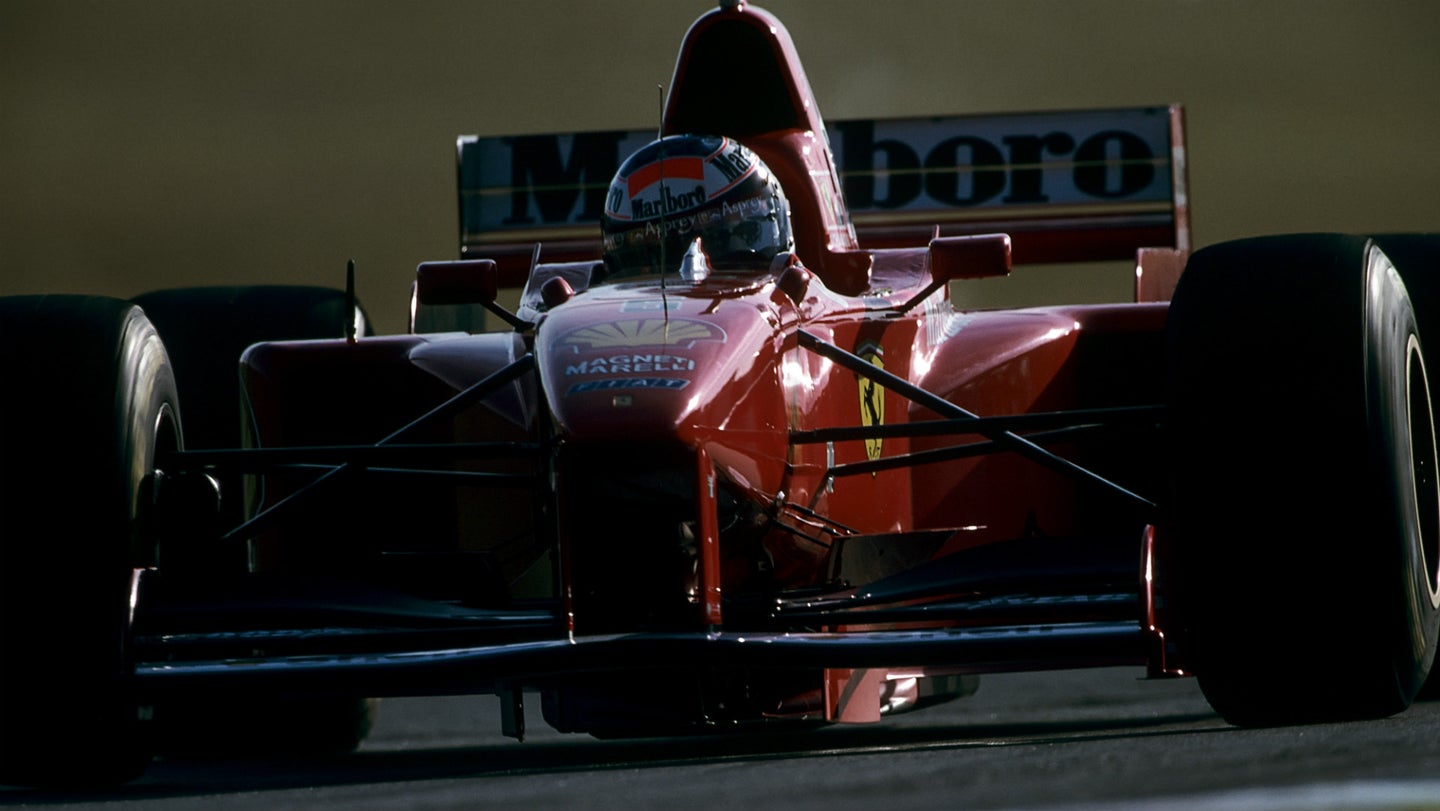 The current commercial rights holders of Formula One, American company Liberty Media, have stated they would like to expand the race calendar to as many as 25 weekends from the current 20. As a result, Liberty have fielded an influx of applications from new potential hosts, hailing from regions around the globe, like Denmark, New York City, Las Vegas, and Long Beach. Now, an additional pair of new aspirants have been made public in an article by Auto Motor und Sport, which include organizers in both Argentina and Vietnam. Vietnam has next to no motorsport history, only opening its first international-grade racetrack, Happyland Circuit, in 2016, but Argentina has some proud racing heritage of its own.

The Vietnamese proposal involves a street circuit in Hanoi. No potential routes have been made public yet, but we speculate that the city's most modern infrastructure, along with the closest proximity possible to waterfront would be the ideal location for a potential Vietnamese Grand Prix. Hanoi's less grid-like streets have the potential to stand out from many of the world's other street circuits, where squared-off 90 degree corners make up the majority of corners.

Over in Argentina, event organizers are looking to modernize the track known today as Autódromo Juan y Oscar Gálvez, a circuit that once held the Argentine Grand Prix under the name Autódromo Oscar Alfredo Gálvez. The Argentine Grand Prix was hosted intermittently 21 times between 1953 and 1998, and attempted a comeback in 2011. The first two interruptions of Formula One racing at the venue occurred due to political instability, and the 1999 and 2011 problems were due to the circuit's organizers lacking the finances to host a Grand Prix.

Assuming that the money can come together, Circuit Galvez's facilities would need a significant upgrade, as they appear at present to be in a condition between a club circuit and and international racetrack. The track is too narrow for Formula One at present, and lacks enough runoff, grandstands, or adequate pit facilities, never mind the paddock—the track would need to meet FIA Grade 1 standards to be Grand Prix-ready. Surrounding infrastructure may need improvement, too.

Provided all these concerns are satisfied, it then comes down to which circuit layout to use. The final two listed are the most likely. The fast Circuit 12 layout is reminiscent of Italy's Monza, whereas the Circuit 9 layout looks to be equal parts technical and flowing, with its addition of a slower sector.

Neither of these locales should be pinned up as likely candidates for the Formula One calendar, though. They probably don't have the money to compete with the aforementioned American and European cities like Copenhagen, Las Vegas, and New York. We'll keep an ear open for updates on these deals.