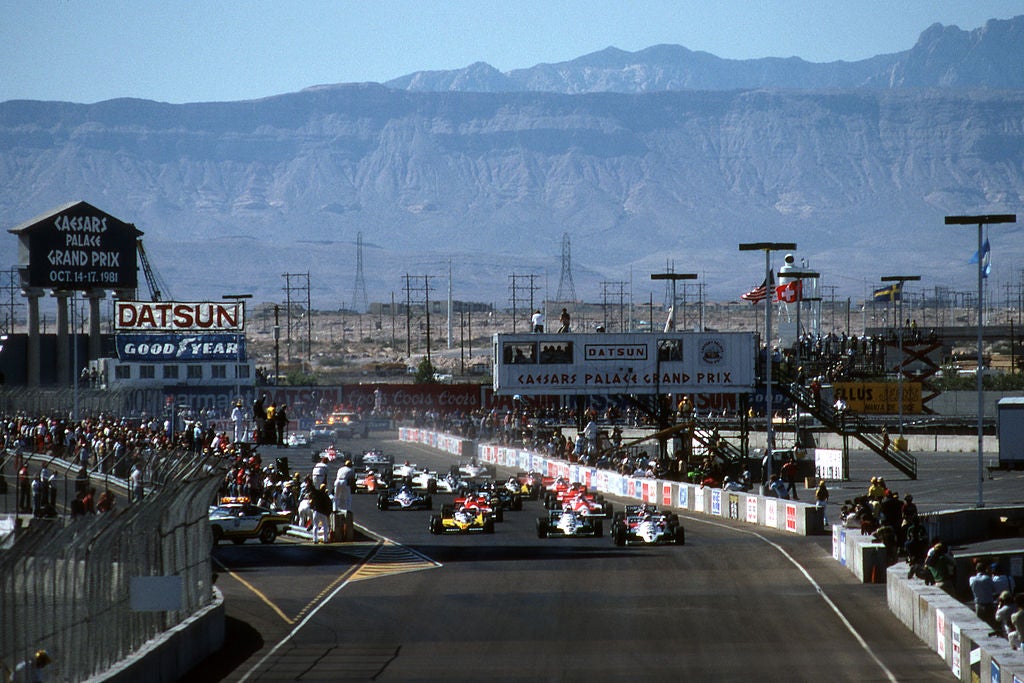 The first time we heard about a Formula One Grand Prix in the New York area was in 2011, when the Port Imperial Street Circuit was announced as a part of the provisional 2013 season calendar. This track was planned to run through Weehawken and West New York, New Jersey. The location was chosen for several reasons, including its superb view of the New York City skyline and Hudson River, elevation changes, and proximity to public transportation. In 2012, Red Bull Racing driver Sebastian Vettel ran a promotional demo on the track's planned route, which he called "exceptional," and likened it to classic Grand Prix circuits Spa-Francorchamps and Monaco.

But the race never came to fruition. In 2013, big cheese Bernie Ecclestone said the race's organizers were in breach of their contract, and that they had been dropped from consideration for Formula One's race calendar. Thus, the Port Imperial Street Circuit race never came to be, and would remain stillborn as long as Ecclestone was calling the shots. With Liberty Media's buyout in 2016, however, Ecclestone was shown the door, and Chase Carey set to work bringing at least a second race to US soil. AMUS.de reports that a second race in the US could occur as soon as 2018, with the Port Imperial race being a prime candidate for a race in close proximity to New York City.

NYC isn't the only major metropolitan center gunning for a race in its city limits, though. The BBC reported last June that Las Vegas has been seeking its own Grand Prix. Twice in the early 1980s, a Grand Prix was held in the parking lot of Caesars Palace, though the track's lackluster design reflected the limited space in which it was constructed. Chinese investors, however, have put forward nearly $150 million to get Las Vegas on the Formula One calendar. Like the NYC race, however, Ecclestone claimed it was the race organizers who were failing, in spite of accusations that Ecclestone was trying to wring every last cent from tracks and event hosts.

All this is going on amidst the rumors of the Long Beach Grand Prix in California considering a return to Formula One. There can only be so many races in a season, though, so we can only hope that the best races make their way onto the calendar.