Copenhagen Wants to Host a Danish Grand Prix in 2020 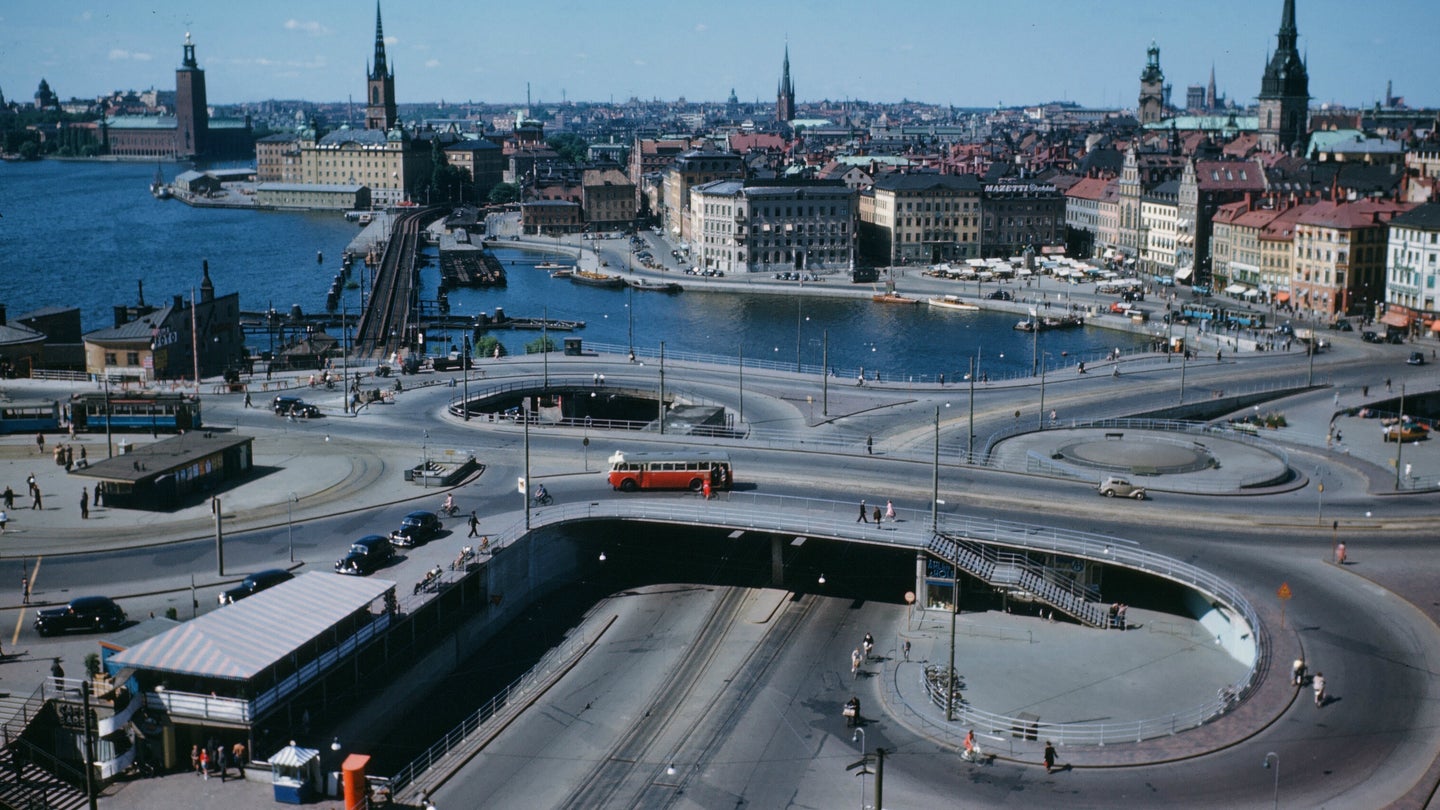 Add Copenhagen to the list of locales seeking to host their own Formula One event. Liberty Media has been buried up to their necks in letters from cities and countries who want to occupy one of the limited slots on the race calendar. Multiple US states, including California, Nevada, and New York, have expressed interest, and countries such as Sweden and Portugal have their own desires for the tourism money brought in by such a large-scale international sporting event. Now, the capital of Denmark, is rumored to want its own race.

Danish web publication BT.dk reports that a potential Danish race was proposed to FOM and Liberty Media's Chase Carey on Monday. They claim that controversial race track designer Hermann Tilke is involved, and is already sketching potential routes through the city's streets. Tilke is known for making safe if uninspired tracks, few of which are interesting for a driver or spectator. His cookie-cutter designs have garnered his tracks the moniker Tilkedromes.

It is said the Copenhagen Grand Prix proposal comes from a consortium of private and public entities, with the Danish Ministry of Business and Ministry of Industry among the interested parties. The latter, represented by minister Brian Mikkelsen, says the idea was brought to him by private parties, with serious intent on bringing Formula One to Danish soil.

Danish Formula One driver Kevin Magnussen of Haas was skeptical, then supportive of the project when informed, and strangely, suggested that the idea makes him flatulent. Must be something lost in translation.

With allegations of Chase Carey probing the idea of a 25-race calendar, and 21 races already confirmed for 2018, there are only a handful of spots available, at best, for which new venues can compete. Unless snoozes like Abu Dhabi are dropped, Denmark may have to take a back seat to its more glamorous competitors.