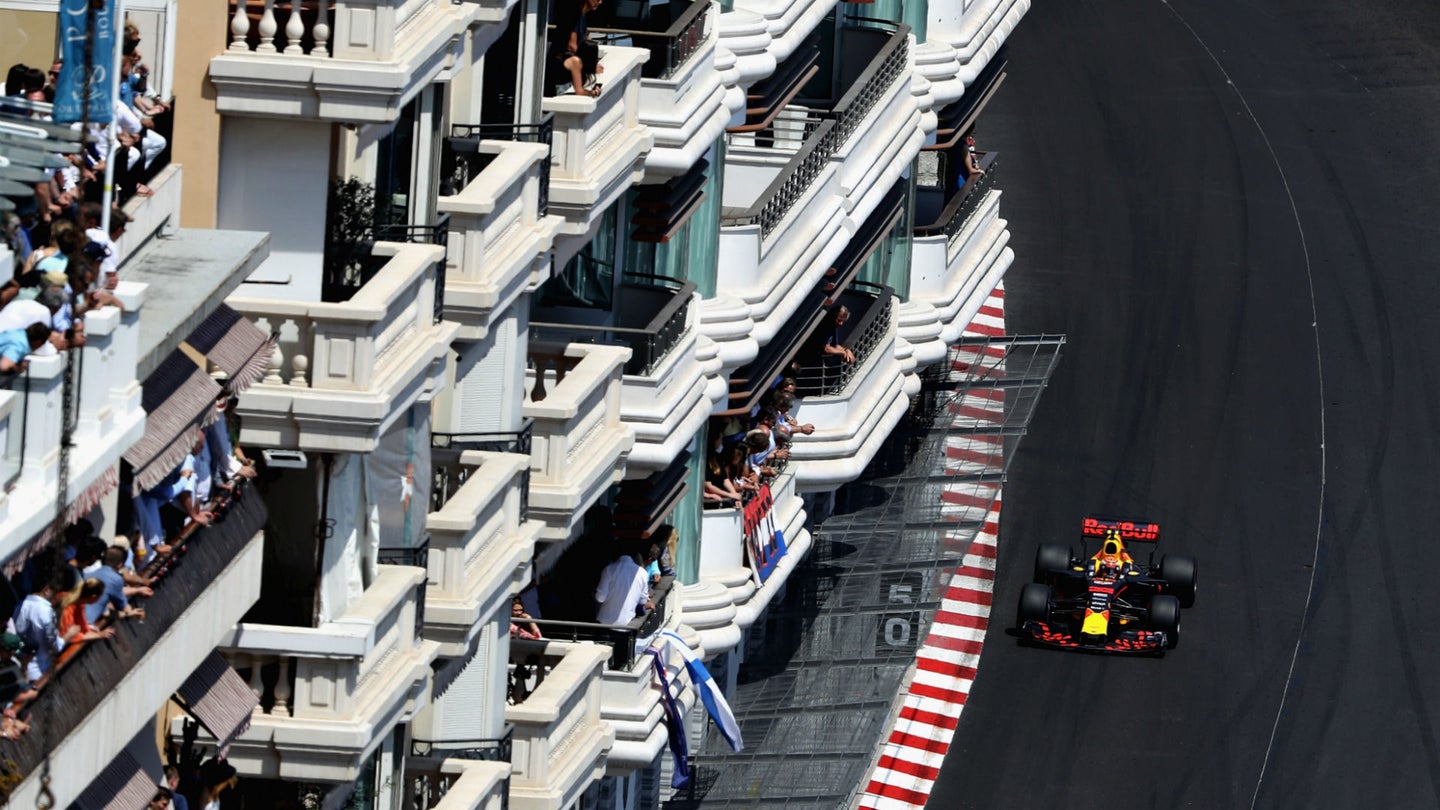 Pirelli's freshly-developed high-performance tire compound, the hypersoft, has been exceptionally praised since its reveal. Official figures have shown the dramatic slash in lap times and last year's Drivers' Title champ Lewis Hamilton claimed it to be the best product since the brand's return to Formula 1. Now, it's been revealed that the pink-walled rubber will make its Grand Prix debut in May at Monaco, and according to Pirelli's Racing Manager Mario Isola, the Hypersoft tires will play a major role in breaking the fabled track's all-time record.

In an interview with F1's official website, Isola elaborated on the expected outcome of the hypersoft's inaugural running.

“Monaco is a lot about mechanical grip so a softer tire will give a big advantage in terms of lap time,” Isola explained. “I have a good expectation that we will have a lap record.”

According to him, Pirelli's newest baby will improve times by 0.7-0.8 seconds over the outgoing top-tier ultrasofts. If that proves to be the case, we can expect to see the fastest lap dip into the low one-minute, eleven-second range as Kimi Raikkonen's qualifying run last year set the standard at 1:12.178.

As per F1 ruling, drivers will be required to have one set of hypersoft tires for the final part of qualifying while reserving a set each of the supersofts and ultrasofts for the race. After that, teams will be free to choose the remaining 10 of 13 sets as they deem necessary for the race weekend.

All but two teams, Mercedes and Haas, experimented with the Hypersoft compound at Barcelona in pre-season testing. However, Isola says that this shouldn't be a problem as Monaco provides a much different track surface and operating environment than Catalunya and teams will once again need to familiarize themselves with the tires' tendencies.

“I don’t think it will be an issue for them," said Isola. ”Monaco is such a unique circuit that teams need to run the hypersoft in practice to assess the level of grip and degradation. It’s difficult to take numbers from other circuits and make a comparison."