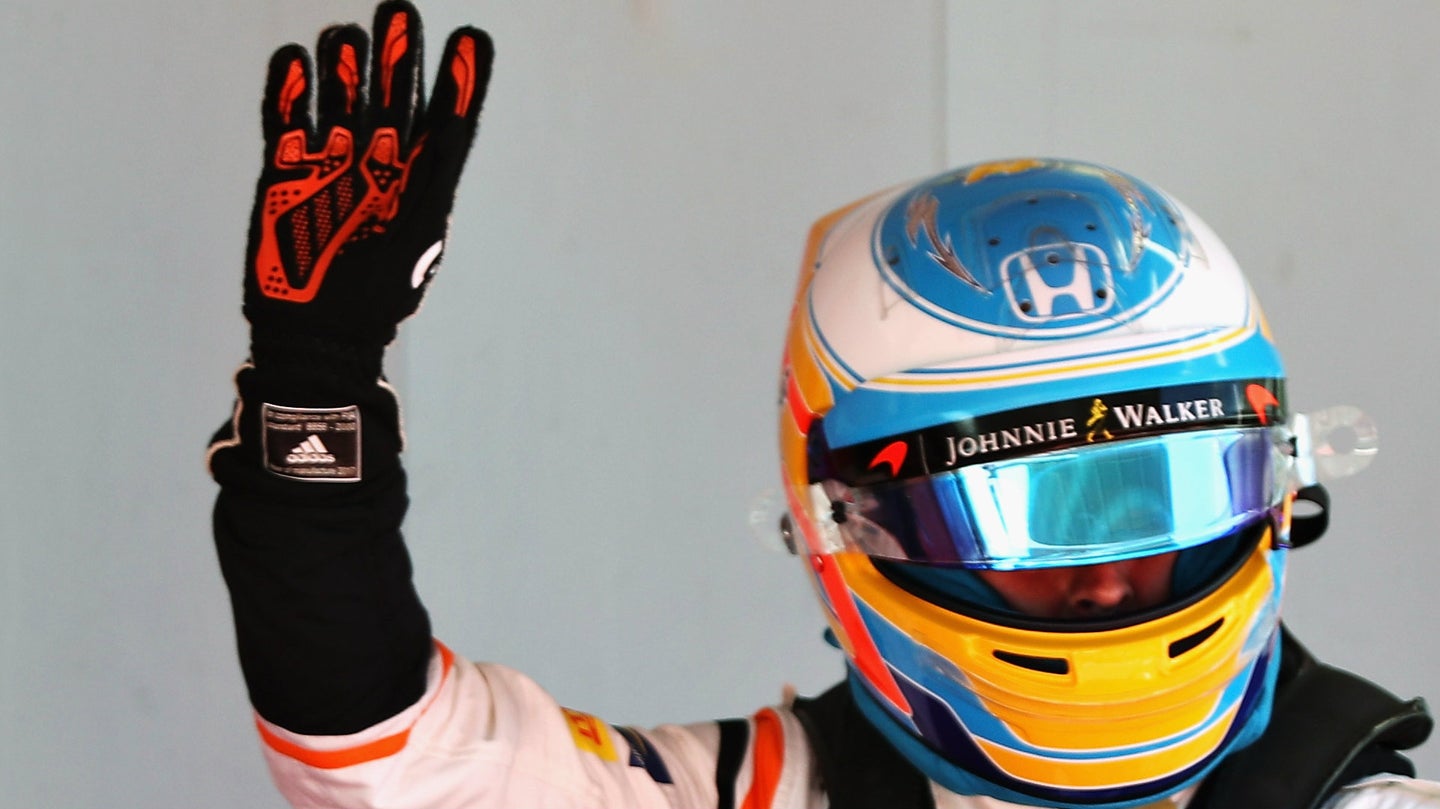 Fernando Alonso set a deadline for his team earlier this month: be capable of winning in Belgium, or be ready to bid goodbye to his help. Between the performance of McLaren, a team that believes it developed a chassis on the level of leading Ferrari, Mercedes, and Red Bull, and Alonso's own driving, which he is quoted as saying is his best ever, McLaren and Alonso have every reason to believe they would be capable of winning races, were it not for the dead weight added by Honda. Speaking of Honda, its delayed "spec 3" engine upgrade is coming for use by both Vandoorne and Alonso at the next race weekend: the Austrian Grand Prix.

Alonso said the team has to be competitive before September, which means the team needs to be performing at the first race after the summer hiatus, the Belgian Grand Prix. It is common practice for teams to debut updated aero packages after the summer break midpoint of the season. While McLaren-Honda must have something in store for a debut at Spa, given the ultimatum set by their star driver, both McLaren and Red Bull have demonstrated this year that there is only so much a chassis can do to compensate for an underpowered engine. The cause of the delta between McLaren-Honda and the top three is already known to be the Honda engine and not a lack of talent by either drivers or chassis designers.

The likelihood of a chassis-side silver bullet solution to McLaren-Honda's lack of pace is, thus, slim to none. The odds of Honda bringing a further upgrade to field at Spa are equally negligible. The only upgrade that stands a chance of bringing the MCL32 closer to its rivals is due at the upcoming Austria race, so in reality... Alonso's decision may be made sooner than expected. There is no other upgrade between Austria and his Belgium deadline that stands a chance at resuscitating the relationship between driver and team.

Now, only Honda can change whether the final nail will be pounded into the coffin, or yanked back out. Start praying, Fernando.