Lewis Hamilton Tests Positive for COVID-19, Could Be Replaced by Russell at Sakhir Grand Prix

What will Williams do? 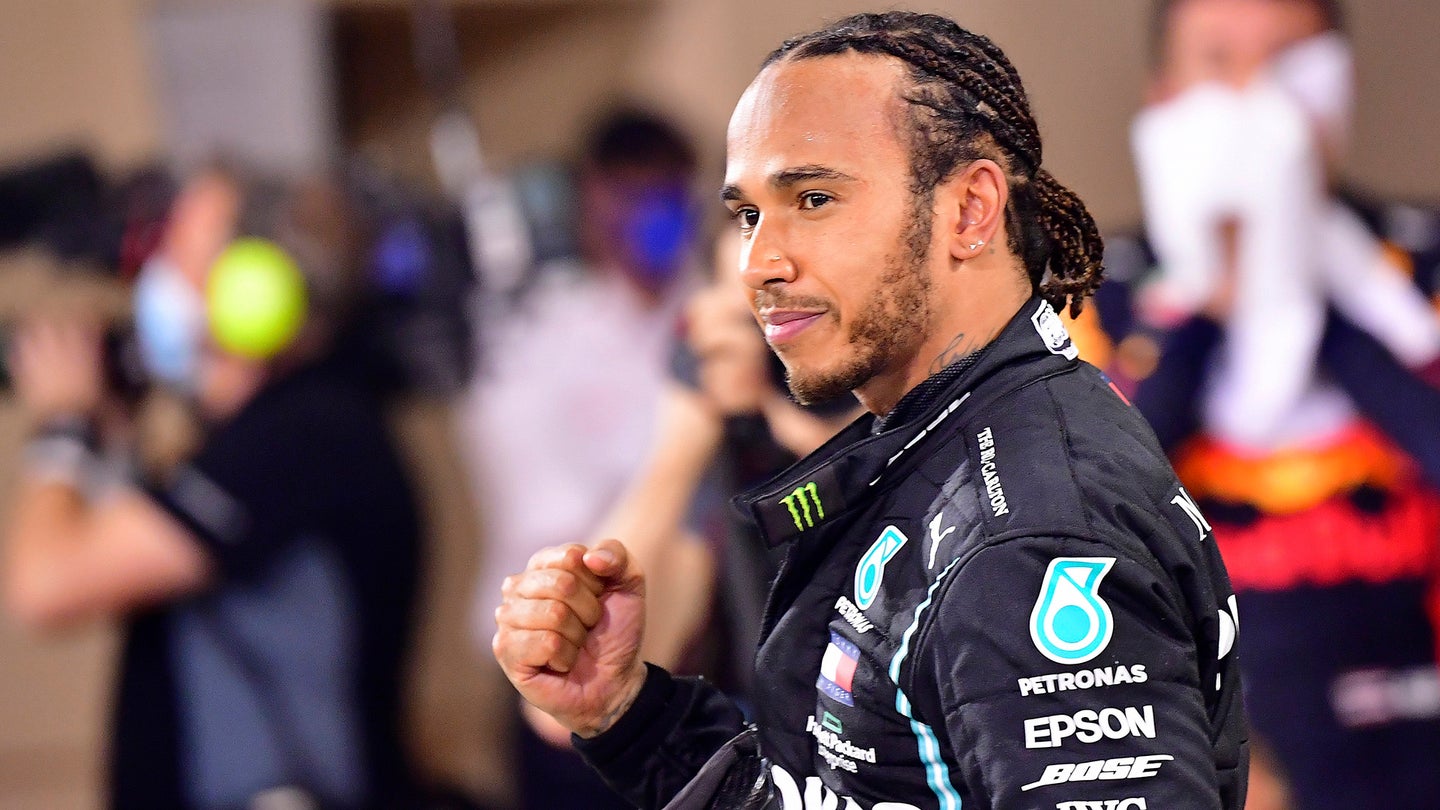 Lewis Hamilton became a seven-time Formula 1 World Champion after winning the 14th round of the 2020 season in Turkey. This year, he also won the Styrian, Hungarian, British, Spanish, Belgian, Tuscan, Eifel, Portuguese, and Italian races, along with the first Grand Prix held at Bahrain on the Thanksgiving weekend. However, following a positive COVID-19 test this week, the reigning champion is now set to skip the Sakhir Grand Prix also held at the Bahrain International Circuit, allowing for a young driver to do his best against his teammate Valtteri Bottas and the rest of the field.

According to sources close to the fire, team principal Toto Wolff's first choice for a substitute would be British Williams driver George Russell, who joined Mercedes-AMG Petronas Motorsport as a part of their junior driver program in 2017. Racing for Williams F1 since 2019, whether the 22-year-old can jump into Lewis Hamilton's car will be mostly up to the Williams team, which is by far the weakest contender of the 2020 season.

Hamilton took to his social media channels to explain how the last week had unfolded, explaining the fact that he had three negative COVID-19 tests, but decided to take one more after waking up with mild symptoms. That final, fourth test returned positive.

If Russell can't jump from the slowest car into the fastest for a weekend, Wolff's second most likely option is Stoffel Vandoorne, who the team's reserve driver for 2020.

Meanwhile, Romain Grosjean is doing well after his horrific crash that split his Haas VF-20 in half. With just two races to go this season, Haas F1 already announced that both Grosjean and teammate Kevin Magnussen will be leaving them after 2020, with one 2021 seat now filled by 21-year-old Russian driver Nikita Mazepin. As part of a multi-year contract, F2 driver Mazepin is expected to be joined by Mick Schumacher at Haas.

Lewis Hamilton hasn't skipped a single race since starting his F1 career in 2007, leading to a record 265 consecutive starts in 13 years. We wish both him and Romain Grosjean a quick recovery.

Russell will be the first Brit to race for the historic British team since Jenson Button in 2000.