The Formula 1 veteran beat an impressive field of competitors to clinch his second ROC victory. 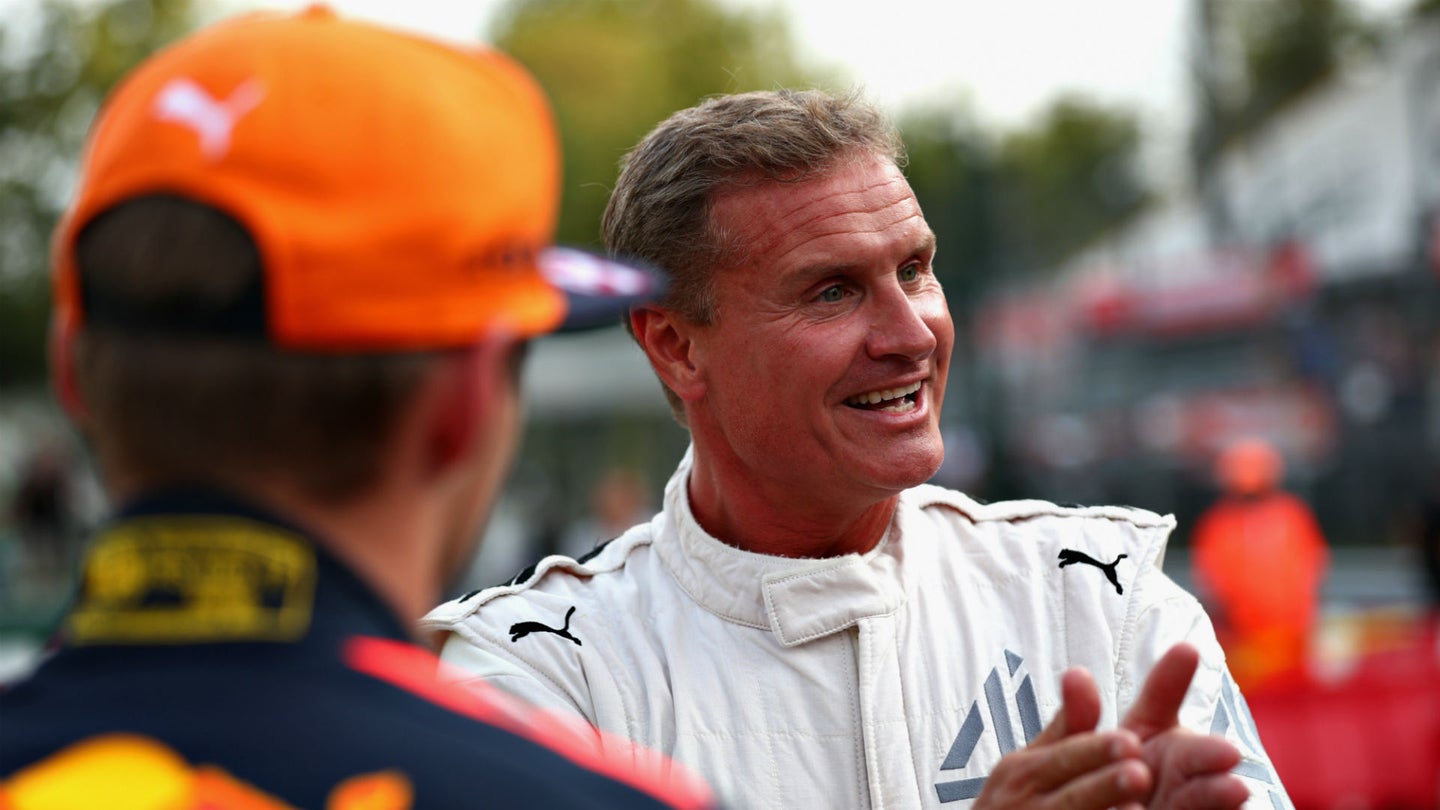 David Coulthard shocked fellow drivers and fans alike by becoming a two-time winner of the elite Race of Champions (ROC), which took place over the weekend in Saudi Arabia's capital city of Riyadh.

"DC," as most of the motorsports community calls him, managed to put on two flawless laps against Peter Solberg at the wheel of the ultra-lightweight, Mexican-built Vuhl 05 during the race's final stage. Solberg, a World Rally Championship champion, proved to be a worthy adversary of Coulthard but could not deliver the finesse necessary to beat the Scotsman around the complex, rallycross-style circuit.

"He’s a better circuit driver than me, that’s for sure," said Solberg. "I still like to be a bit more sideways! But I’m proud and happy to make it to the final against such a strong field." Coulthard also managed to beat nine-time Le Mans champion Tom Kristensen as well as the 2017 ROC winner and two-time Indy 500 champion, Juan Pablo Montoya.

At 46 years of age, Coulthard is far from being the youngest driver in this year's ROC lineup, but that didn't stop him from mastering all five racing machines: Xtreme Pickup, Ariel Atom Cup, Vuhl 05 ROC Edition, Whelen Nascar, and the KTM X-Bow Comp R.

“I had to work hard out there and my heart is beating hard now! Yesterday after winning just one race out of three my son switched off the TV because he thought ‘Daddy’s too old’ so I’m delighted to show him experience can be a good thing too," said Coulthard.