The four-time world champion will start from P1 during Sunday's French Grand Prix. 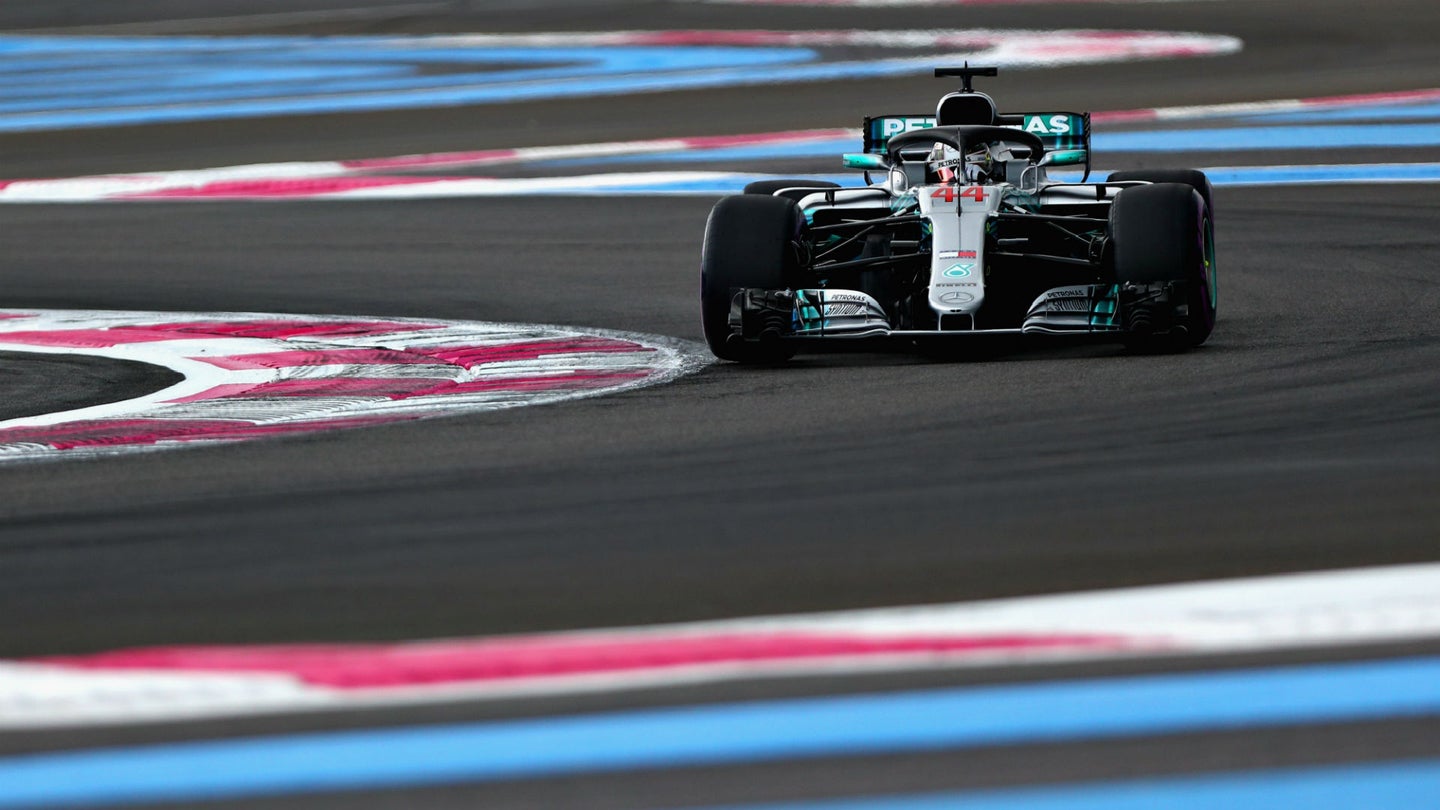 The usual top-six of Ferrari, Mercedes, and Red Bull drivers stood atop the field in Q1, though some surprises snuck through with both Saubers advancing to Q2 for the first time this season. To their dismay, McLaren's Fernando Alonso and Stoffel Vandoorne were both stuck off of the pace and failed to make the top-15, surrendering to 16th and 18th best respectively. Williams' duo suffered the same fate, and as a result, Sergey Sirotkin and Lance Stroll fell to the bottom two. Toro Rosso's Brendon Hartley wedged between the two McLarens and was 17th fastest.

Upon the start of Q2, the action continued with Force India's Esteban Ocon battling fellow Frenchman Romain Grosjean for the final spot. The two were eventually separated by less than 0.5-seconds with Grosjean continuing to Q3 in his home Grand Prix alongside Haas teammate Kevin Magnussen. Others eliminated in the second round included Renault's Nico Hulkenberg, Force India's Sergio Perez, Toro Rosso driver Pierre Gasly, and Marcus Ericsson in the No. 9 Sauber.

Charles LeClerc was the story of this session as he advanced to Q3 for the first time in his career, a respectable feat for the rookie Ferrari junior.

The third and final round of qualifying was halted abruptly as Grosjean flew off at Turn 3 and punted his Haas VF-18 into the wall, causing a red flag to be flown as others returned to their garages. Sadly enough for the veteran driver, his bad luck from races past continued at the Circuit Paul Ricard. The clock stopped with just under eight minutes remaining in the session, eventually resuming with others holding in their stalls until the closing minutes. Then, as time winded down, the top contenders took to the track for prime grid position.

Ferrari's Sebastian Vettel, the current championship points leader, looked strong as he outpaced teammate Kimi Raikkonen as well as both Red Bulls. However, as the checkered flag flew, Hamilton crossed the line with a quickest time of 1:30.029 around the 3.610-mile track. He was promptly followed by Bottas who was unable to trump Lewis, though he will start on the front row.

This marks Hamilton's first pole position since the Spanish Grand Prix at Circuit de Catalunya in May.