Near misses, spins, crashes, and an engine failure get the Spanish Grand Prix weekend off to a riveting start.

Friday free practice for this year's Formula 1 Spanish Grand Prix was as eventful as they come, allowing the exciting season scene so far to continue its momentum.

In free practice one, Williams deployed fan favorite and test driver Robert Kubica in Sergey Sirotkin's place, allowing the Pole his first participation in a Grand Prix weekend since the 2010 season, before preseason injuries in 2011 derailed his motorsport career. In his 24 laps, Kubica managed a 1:21.510, faster than either of the team's race drivers in their combined 86 laps. Despite finishing free practice one only 19th fastest, he expressed satisfaction with the session.

"It's difficult to say that it was enjoyable because our car balance was very bad and it was very difficult to drive, so it was difficult to enjoy it," said Kubica in an interview with Motorsport. "But I'm satisfied with the session and how I reacted to difficult conditions and a difficult balance. It sounds strange that you can be happy about P19, but actually I'm happy."

The Drive inquired as to what factors propelled Kubica ahead of his teammates in practice, but a team spokesperson declined to comment, pointing out discrepancies in track temperatures and practice programs.

"The plan for free practice one was no different to if Sergey had been in the car," stated the team spokesperson. "We ran our normal program with latest test items. Regarding times, you can’t compare different [practice] programs and track conditions."

Further up the grid, Kevin Magnussen of Haas, attracted negative attention for an unnecessary defensive move against Alfa Romeo Sauber's Charles Leclerc. Magnussen darted across the pit straight across Leclerc, who was on a faster lap, for a pointless defense of position. Leclerc decried the move on the team radio, and the stewards took the Sauber man's side, summoning the Dane for his first reprimand of the season. Punishment was kept to a warning due to varying flag situations when each driver passed turn 10.

Red Bull Racing's Daniel Ricciardo lost practice time and ate wall after a tailwind threw off his braking into turn 4 during free practice one. As a result, he struggled with front-end grip throughout much of free practice two.

Worse still was the luck of Ferrari's Kimi Räikkönen, whose engine made an unhealthy noise as it belched white smoke in free practice two, suggesting serious mechanical problems. This issue could portend penalties for Ferrari or its customer teams later in the season, as each driver is meant to use no more than three engines during the course of the 21-race season, this being number five. Should Ferrari engines suffer problems at this rate—once every four to five Grand Prix weekends—Ferrari-powered teams could be in for multiple grid penalties for exceeding power unit use limits.

A full roster of the fastest laps of the day can be found below. 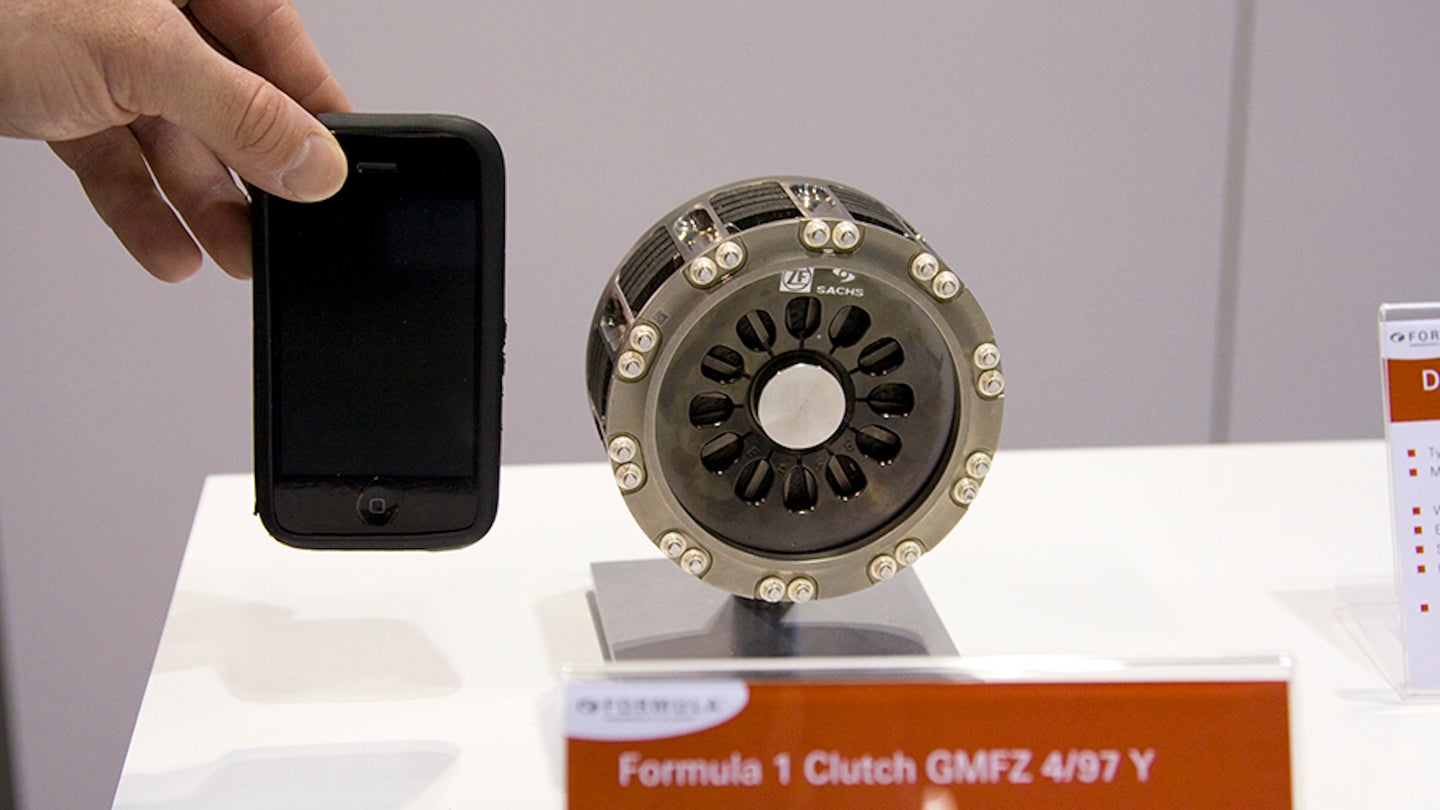 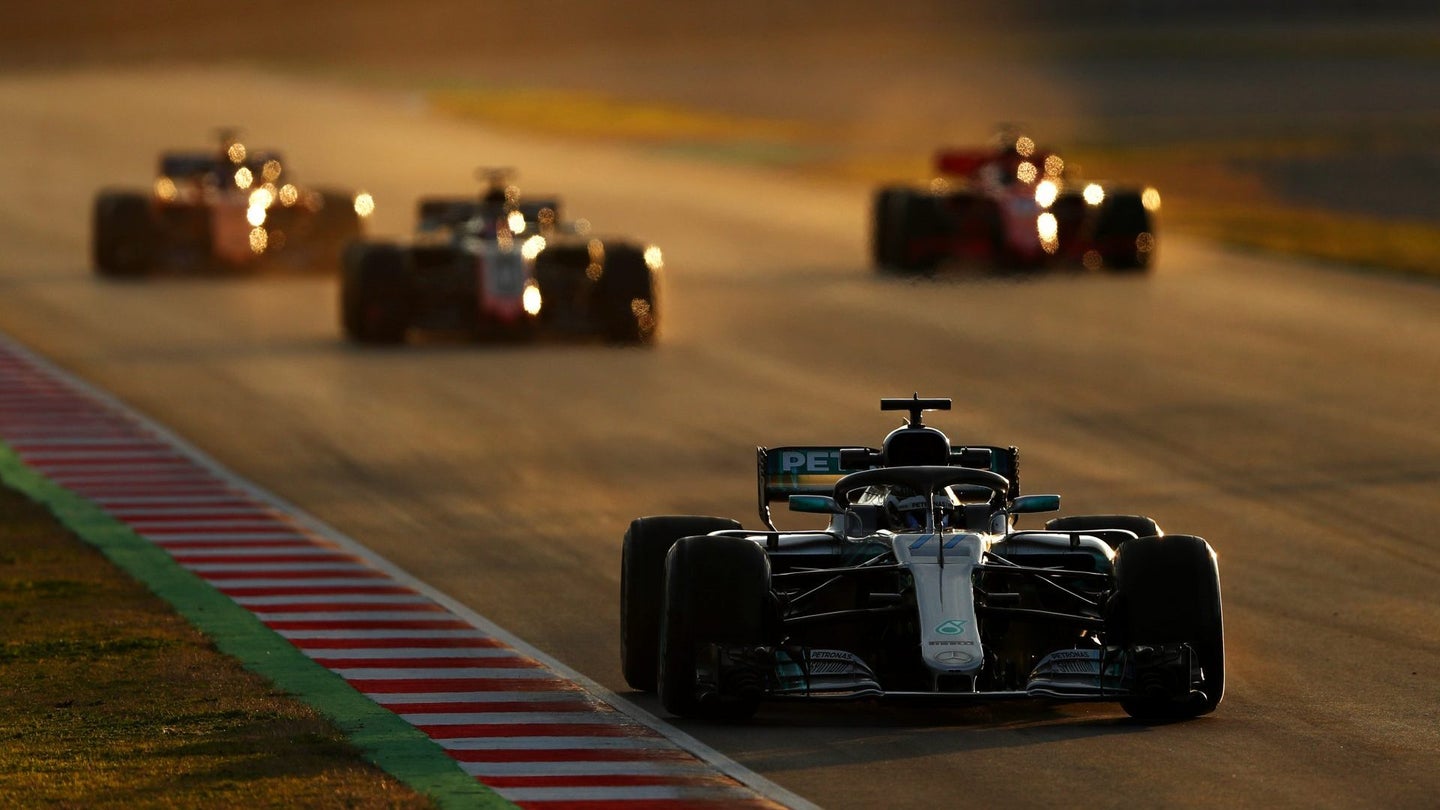 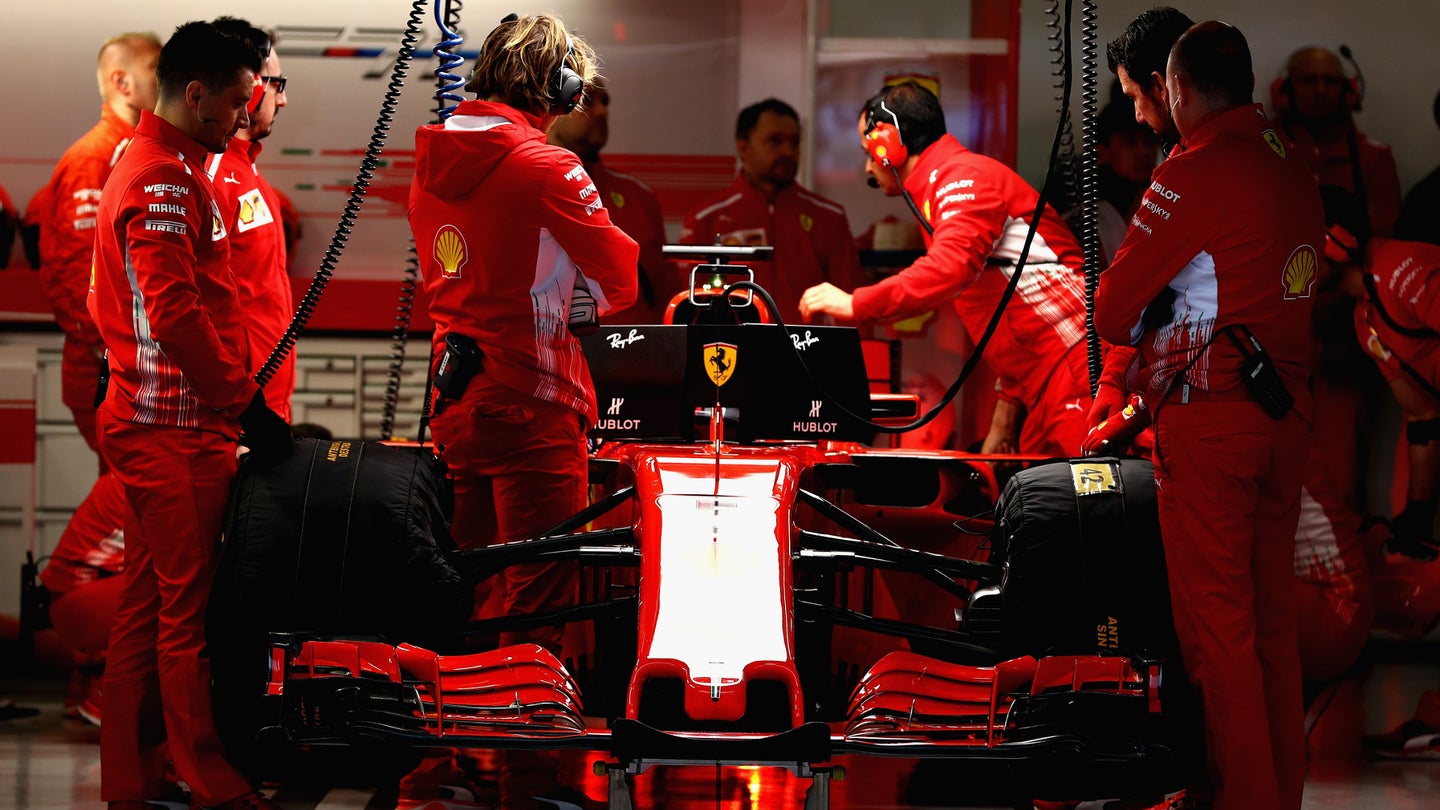 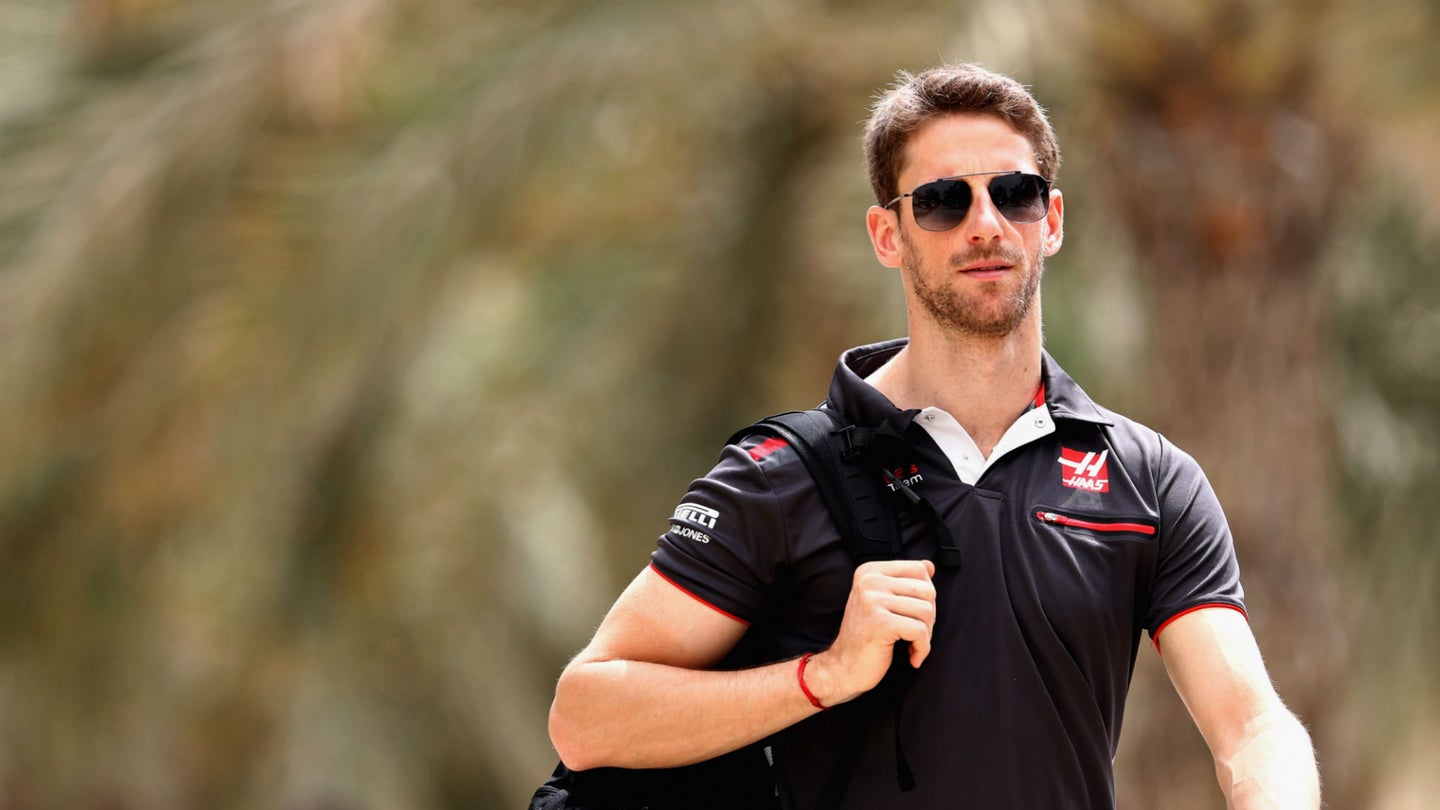 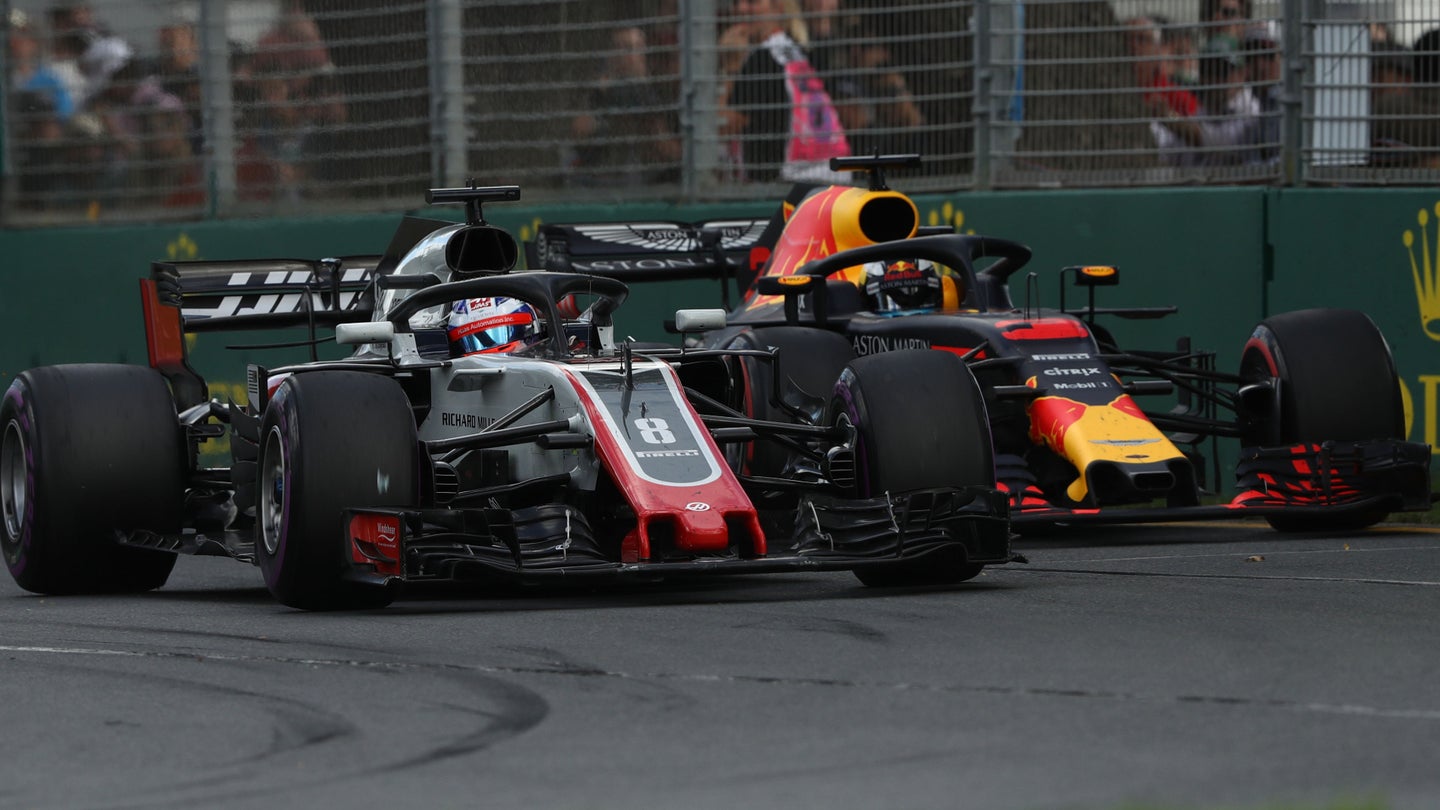