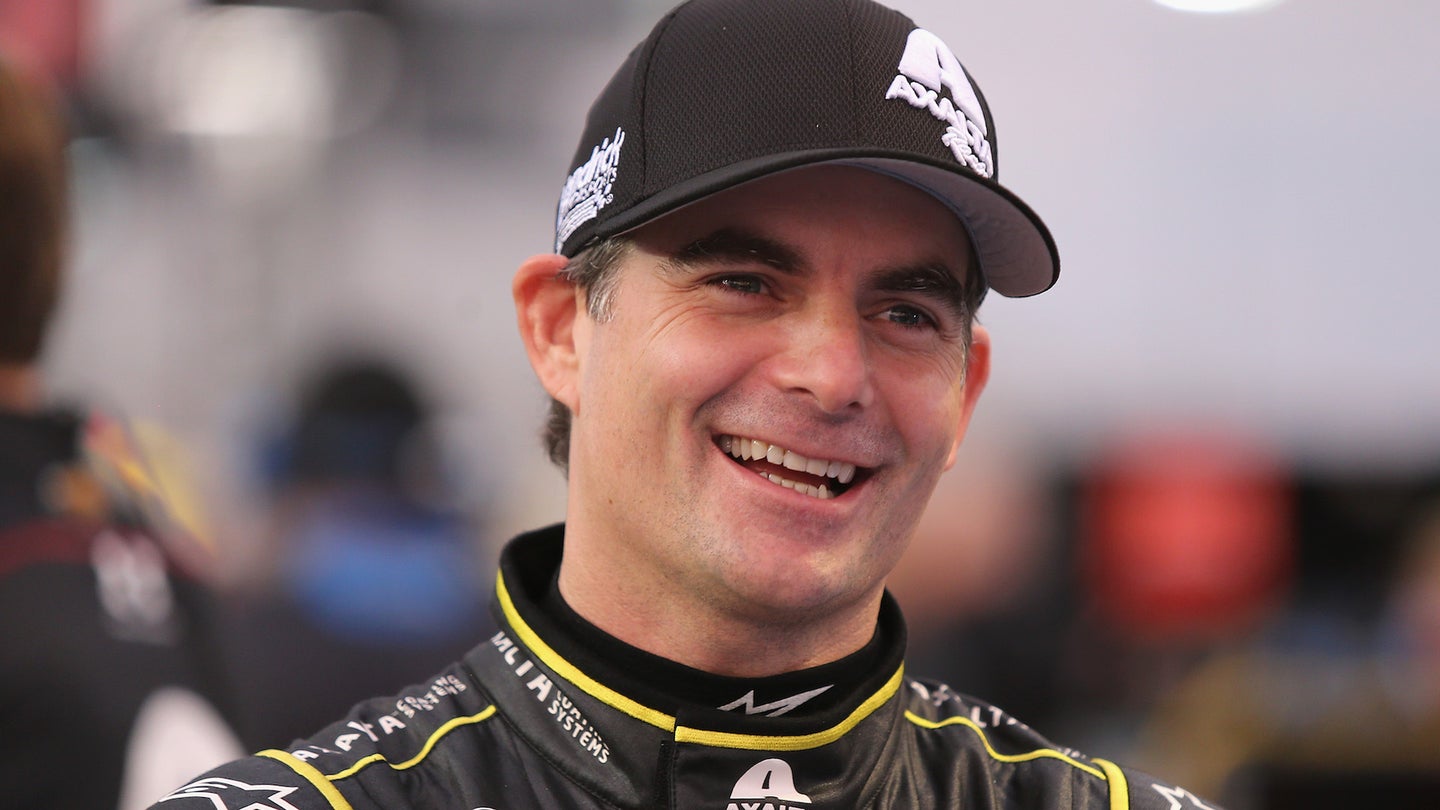 “That’s the way we’re going,” Hendrick told Autoweek. “Whenever I finally step away, it’ll be Jeff Gordon in my place.”

The revelation was made in an Autoweek.com article about the advanced age of NASCAR’s top owners; Hendrick is 69. He isn’t planning on going anywhere anytime soon, though.

“I’ve gotta be out here at least one year longer than Roger Penske,” Hendrick said, “No, just kidding. Really, I love this and still enjoy it so much, and it’s tied to my automotive businesses. My health is good, so I expect to be around for a long time.”

Gordon spent his entire Cup Series career as a driver with Hendrick Motorsports. That career began in the final race of the 1992 season and officially ended at the conclusion of the 2015 season. He wound up returning for eight races in 2016, though, to substitute for the injured Dale Earnhart Jr. In 805 races, he won 93, third on the all-time wins list behind Richard Petty and David Pearson. He's also fourth on the all-time Cup champions list behind seven-time title winners Petty, Dale Earnhardt, and Jimmie Johnson.

Gordon has been selected for inductions into the NASCAR Hall of Fame and National Motorsports Press Association Hall of Fame in early 2019. Since retiring from competition as a driver, Gordon has embarked on a TV career as a NASCAR broadcaster for Fox. He also serves as an advisor at Hendrick Motorsports.

Even though Hendrick isn’t looking to get out of his administrative role with his race team in the near future, that wasn’t always the case, and putting Gordon in charge wasn’t always the exit plan. The original strategy was for Hendrick’s son, Ricky Hendrick, to take over the family business. The younger Hendrick died in a plane crash in 2004.

"We had just built a building with an office for Ricky near mine,” Rick Hendrick said. "He loved [the business] and was good at it because he’d grown up with it. He was good with sponsors, and he knew the racing part because he’d raced. I was about to step away and let him take over. That was the plan that never happened.”

One of David Ragan’s 2018 racers will be up for bid at Barrett-Jackson in January.