Lowe's has been Johnson's primary sponsor for the past 17 seasons. 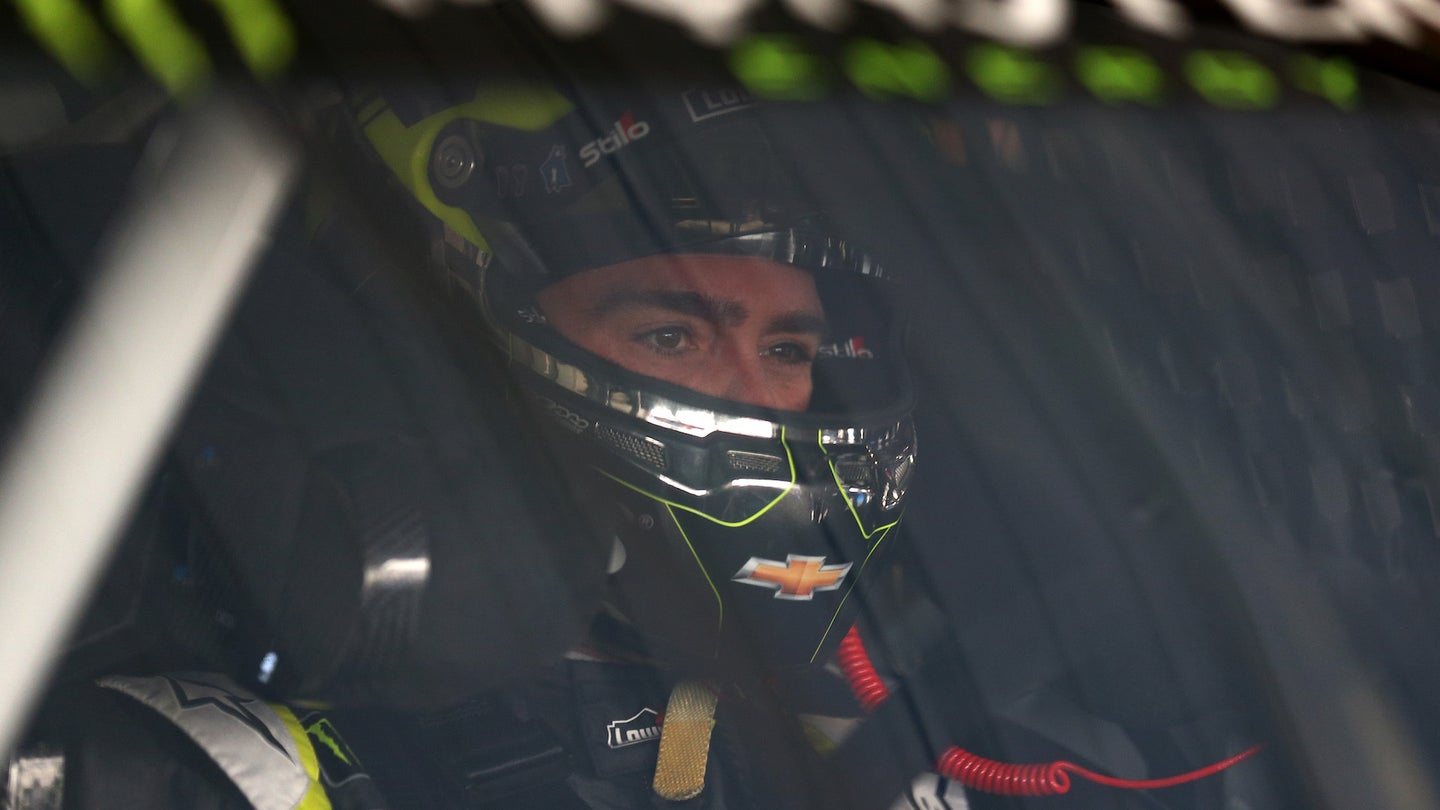 Ally Financial will replace Lowe’s as Jimmie Johnson’s primary sponsor on the No. 48 Hendrick Motorsports Chevrolet in the Monster Energy NASCAR Cup Series in 2019 and 2020. The race team made the announcement Sunday, about an hour prior to the start of the First Data 500 at Martinsville Speedway.

“The opportunity to work with a partner like Ally is incredible,” Johnson said in a press release from Hendrick Motorsports. “Their commitment to leading in both the workplace and the community is something that resonates with me in a big way. They’ve sent a strong message about how much they believe in me and in our team, and I will do my part to make sure it’s the best investment they’ve ever made. I’m ready to chase more history with Ally on board the 48.”

Johnson’s contract with Hendrick Motorsports runs through the 2020 race season, and Ally Financial will be his primary sponsor for all races during that time. It will be Johnson’s first primary sponsor other than Lowe’s in his Cup Series career.

“This is a proud day for our entire organization,” Hendrick Motorsports owner Rick Hendrick said in a press release. “Ally has built a tremendous brand by putting the customer at the center of their decisions and doing things right. In the same way, Jimmie has always put people first and handled himself like a champion in every sense of the word. Ally’s full-season commitment makes a powerful statement about their enthusiasm for him, our program and the direction of our sport. It’s an unbelievable fit, and all of us are thrilled to launch what will be a long and successful partnership.”

With Lowe’s, Johnson has won 83 races, tying him with Cale Yarborough for sixth on the series all-time wins list, and a record-tying seven championships, matching Richard Petty and Dale Earnhardt. The home improvement company will finish the 2018 season with Johnson. Including Sunday’s race at Martinsville, four events remain in the 2018 season.

“We are beyond thrilled to be in the fast lane with Jimmie Johnson, one of the most successful drivers in the history of NASCAR, and with Hendrick Motorsports, a premier organization in professional sports,” Ally Financial CEO Jeffrey Brown said. “Both share Ally’s passion for delivering results for our customers and for our communities, with a deep commitment to ‘do it right’ for the people who count on us most. We look forward to working with this extraordinary team to build a strong and successful relationship as Ally enters this exciting sport.”

The new sponsor will be yet another first for Johnson in 2019 as Kevin Meendering was recently announced as his crew chief for next season, replacing Chad Knaus. Knaus has been the regular crew chief on the No. 48 team since Johnson went full-time Cup Series racing in 2002.

The 2018 season has been a struggle for Johnson and Knaus. They are winless through 32 races so far this season and were eliminated from the playoffs in the first round.