While it's not a surprise to see Hendrick as most valuable, it is surprising to see that value estimated at $25 million less than last year. 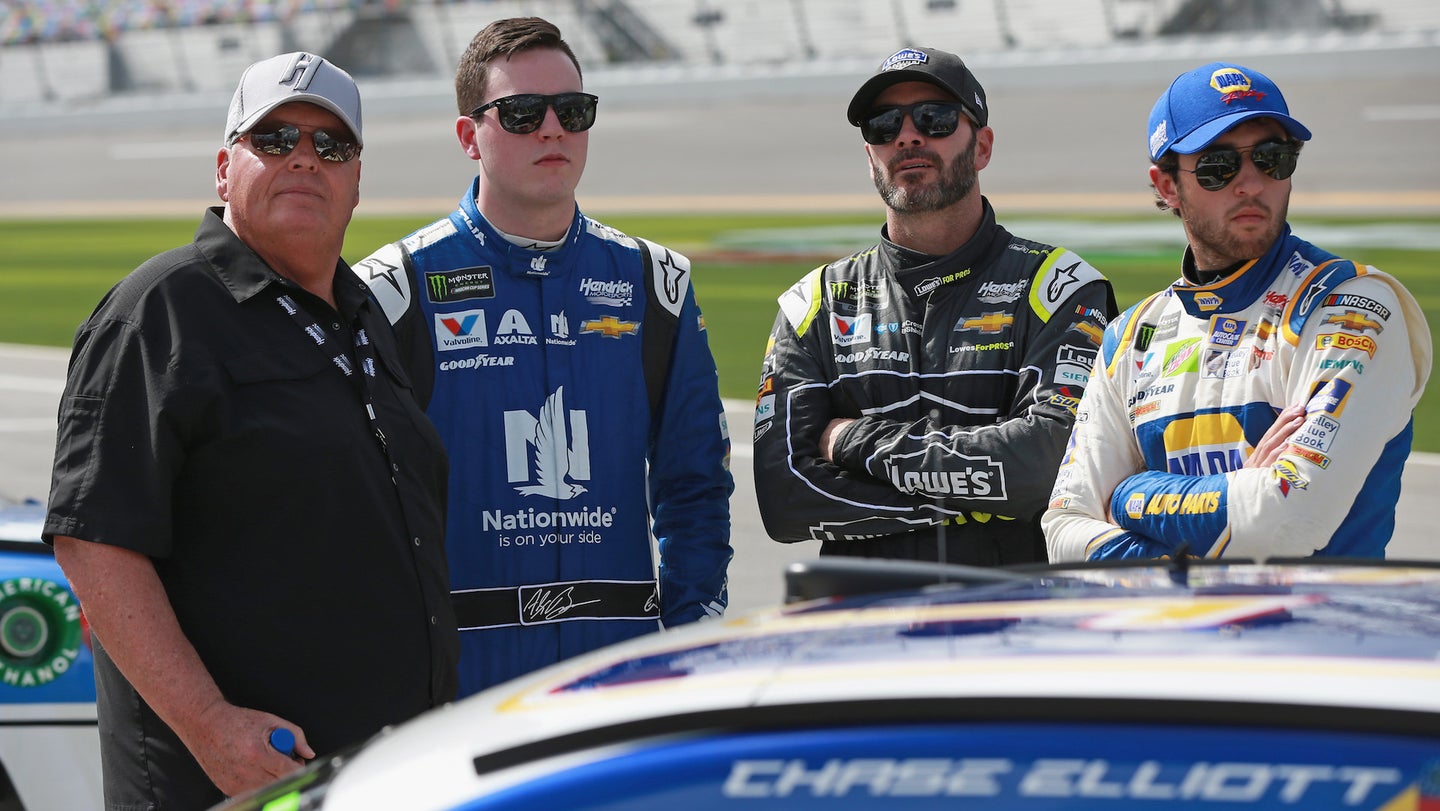 Hendrick Motorsports was once again named as the most valuable team in NASCAR with an estimated value of $325 million, down seven percent from last year, according to the 2018 annual ranking released by Forbes.

According to Forbes, Joe Gibbs Racing is the second most valuable team at $220 million. Stewart-Haas Racing is ranked third at $175 million. Rounding out the top five are Richard Childress Racing coming in at No. 4, and Team Penske at No. 5.

Team Penske expanded operations this year, becoming a three-car outfit by adding the new No. 12 car driven by Ryan Blaney.

The top eight NASCAR teams are now worth an average $158 million, down two percent from last year, according to Forbes. They say this decrease in value can be attributed to an "increasingly worrying lack of TV viewership coupled with a general investment pullback from sponsors and team owners."