EA Is Buying Out Racing Game Developer Codemasters for $1.2 Billion

Prepare yourself for a Sense of Pride and Accomplishment™ in future Dirt and Formula 1 titles. 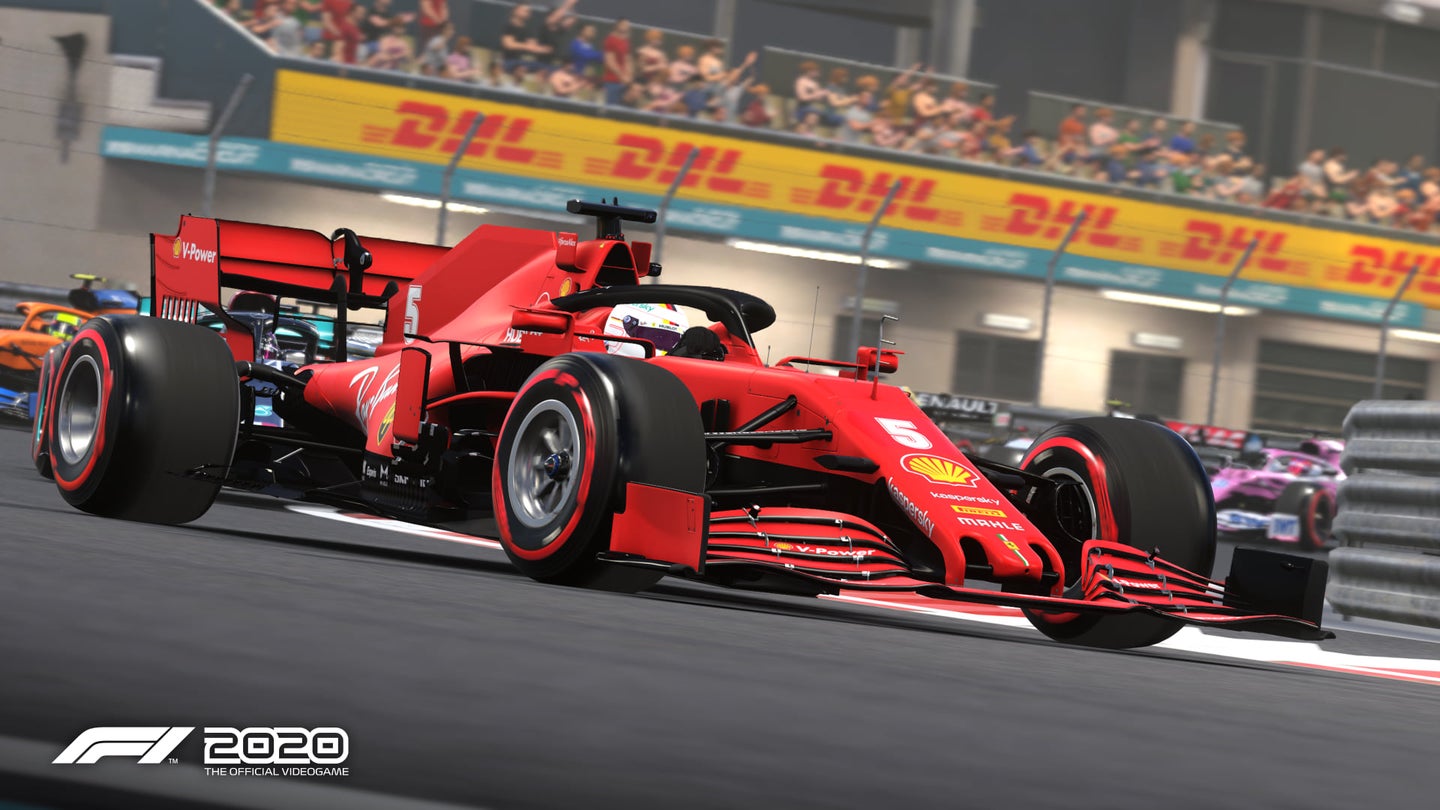 Early last month, Grand Theft Auto publisher Take-Two Interactive reached an agreement with racing game developer Codemasters to buy out the company for $1 billion, and in doing so, acquire its bestselling racing game franchises. But it would seem Codemasters didn't sign on the line, as on Monday morning, Electronic Arts announced that it instead will buy out the developer, outbidding Take-Two with an offer of $1.2 billion.

Expected to be finalized in Q1 of 2021, the deal will see Codemasters' Dirt, Formula 1, Grid, and Project Cars titles folded into EA's portfolio, which includes the long-running Need for Speed franchise and mobile hit Real Racing. EA states Codemasters will benefit from its scale and available resources, strengthening its distribution network, and potentially allowing the release of new titles on additional platforms and in more languages.

This acquisition, however, will likely ring alarm bells with those who have observed EA's business practices over the last decade. EA titles have in recent years garnered a reputation for being poorly optimized and overly monetized, as best exemplified by the FIFA franchise's Ultimate Team feature, and the infamous Star Wars Battlefront II

There's no telling whether the way Hot Pursuit's port was handled is ominous of how future Codemasters titles will be treated, but it would be unwise not to expect more micro-transactions. An F1 feeder series-based Ultimate Team may feel farfetched today, but you can't shake the feeling the idea has already been floated in an EA boardroom somewhere.

Don’t expect a full-fledged sim—or anything close to it—and you’ll have a much better time with the latest Dirt title.