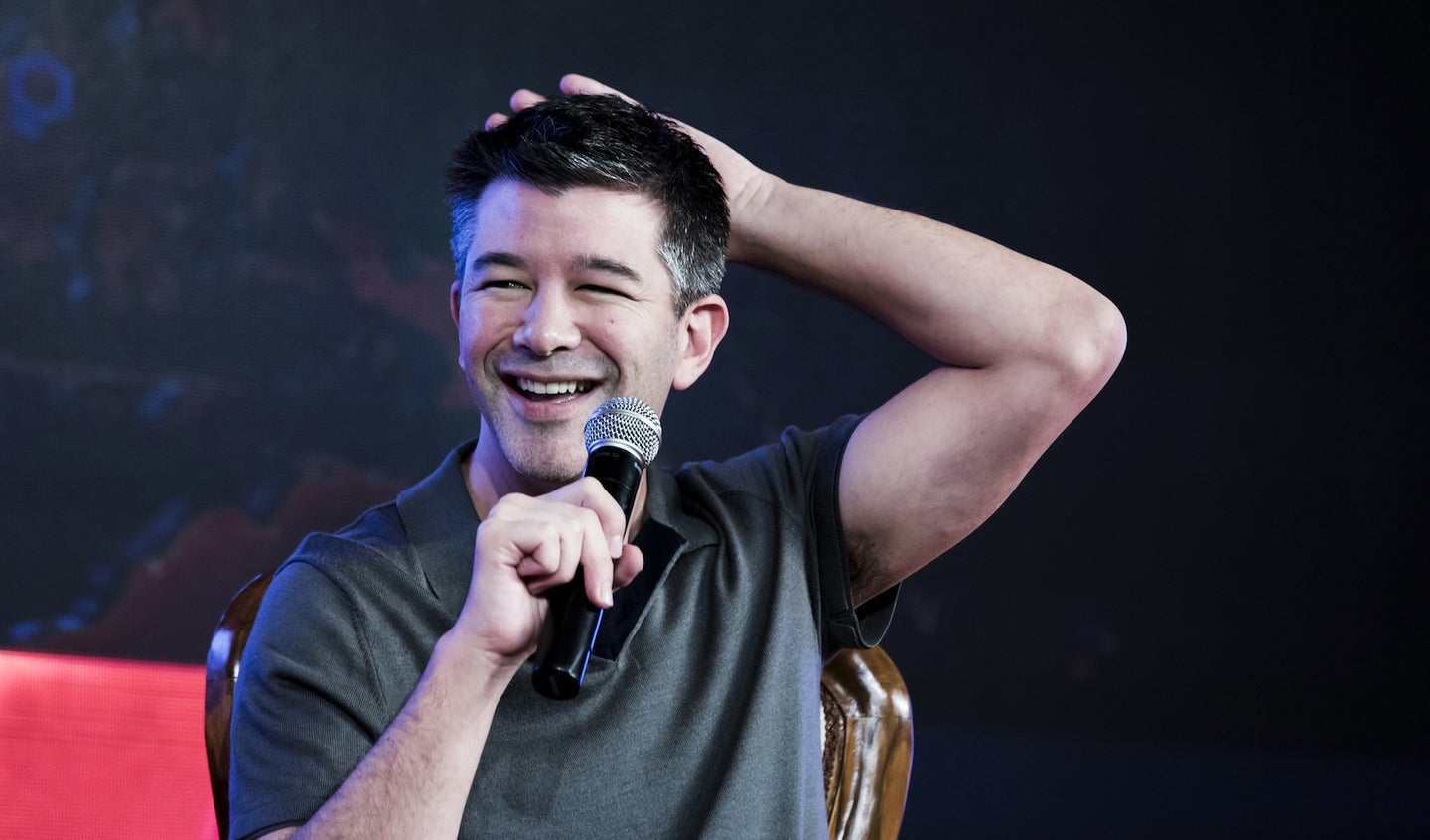 With one gaffe after another, it hasn't exactly been smooth sailing for Uber these past few months. Following the #DeleteUber boycott that cost the ride-sharing company more than 200,000 users, an ongoing investigation into rampant sexual harassment claims, and the video of its CEO coming down hard on an Uber driver, the company announced to reporters on Tuesday that it plans to change its tune.

According to Business Insider, here are a few of the specific changes that Uber will place into effect to change the company's culture and reputation: "Releasing a diversity report, opening an anonymous tip line for employees to air complaints, holding more than 120 listening sessions with employees, and updating 1,500 job descriptions to eliminate any unconscious bias."

Furthermore, the sexual harassment investigation—for which Uber CEO, Travis Kalanick, tapped former U.S. Attorney General Eric Holder—is expected to close at the end of April. Until then, Uber's chief human resources officer, Liane Hornsey, will be in charge of changing the company's internal culture. Another report whose focus is on the company's demographic structure—"the number of men, women, and minorities in key jobs"—is reported to be released at the end of March.

"Going forward there can be no room at Uber for brilliant jerks and zero tolerance for anything but totally respectable behavior in an equitable workplace environment," Uber board member Arianna Huffington said.

Despite the fact that Uber is well aware of the missteps it has recently taken, the company reports that ridership in the U.S. is up compared to this same time last year—at least, according to Rachel Holt, who oversees Uber's operations in both the U.S. and Canada.