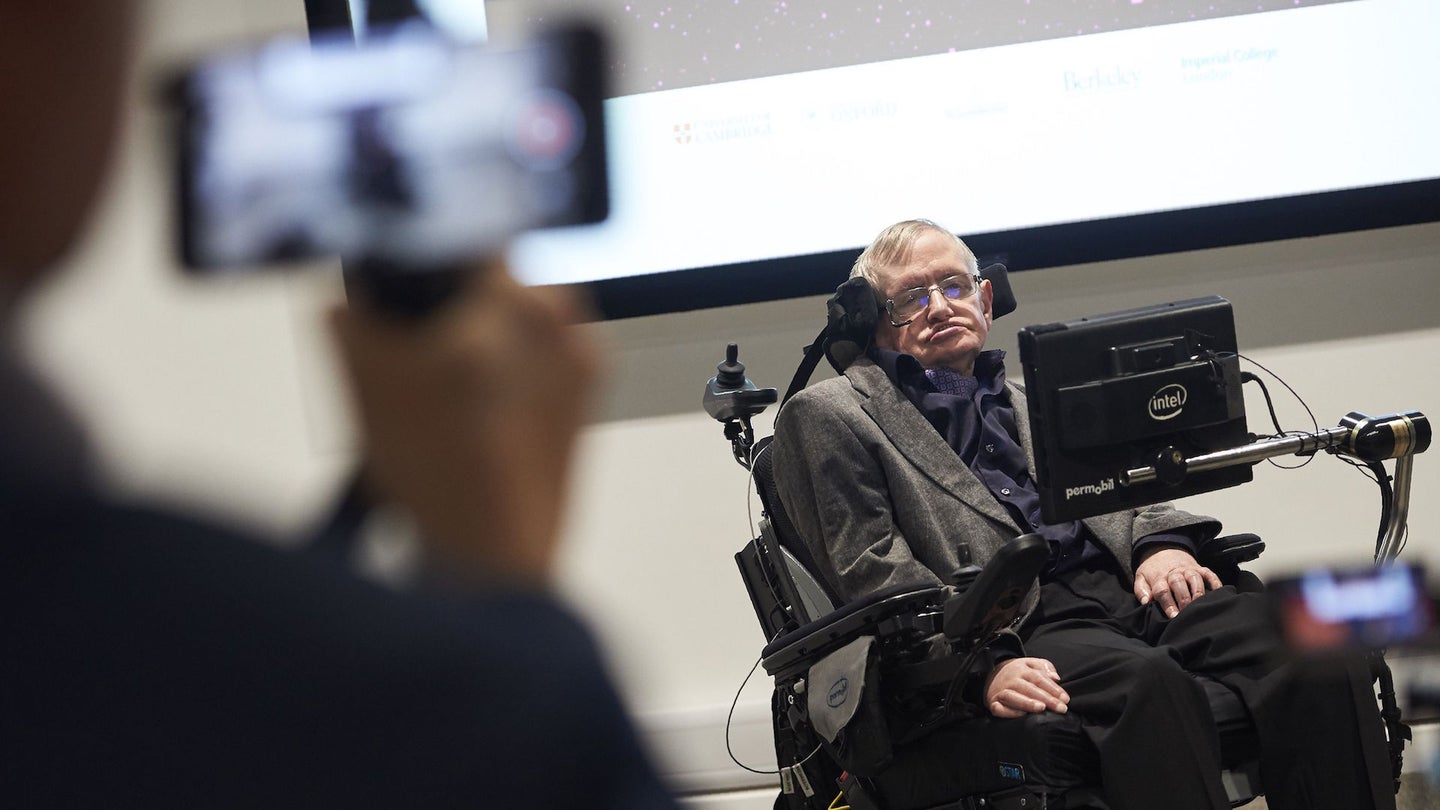 "Richard Branson has offered me a seat on Virgin Galactic, and I said yes immediately," Hawking said. "Since that day, I have never changed my mind."

Hawking, who is paralyzed due to a rare form of amyotrophic lateral sclerosis, says he used to think he would never get the chance to get to space.

The 75-year-old also mentioned in the interview that he feels he may no longer be able to come to America comfortably now that Donald Trump is president.

"I would like to visit and to talk to other scientists, but I fear that I may not be welcome," he said.

Currently, it's unclear when that flight to space might actually take place. Virgin Galactic has been working for more than 12 years to bring space travel to commercial travelers. The spacecraft used by this company is carried into the air by a larger plane, but then detaches and fires its own rocket to propel into space. In 2014, Virgin's VSS Enterprise crashed in the California Mojave desert killing one pilot and seriously injuring another.

The interview can be seen below:

Rocketeer Elon Musk and his team detected irregularities just 13 seconds before taking off from Complex 39A.