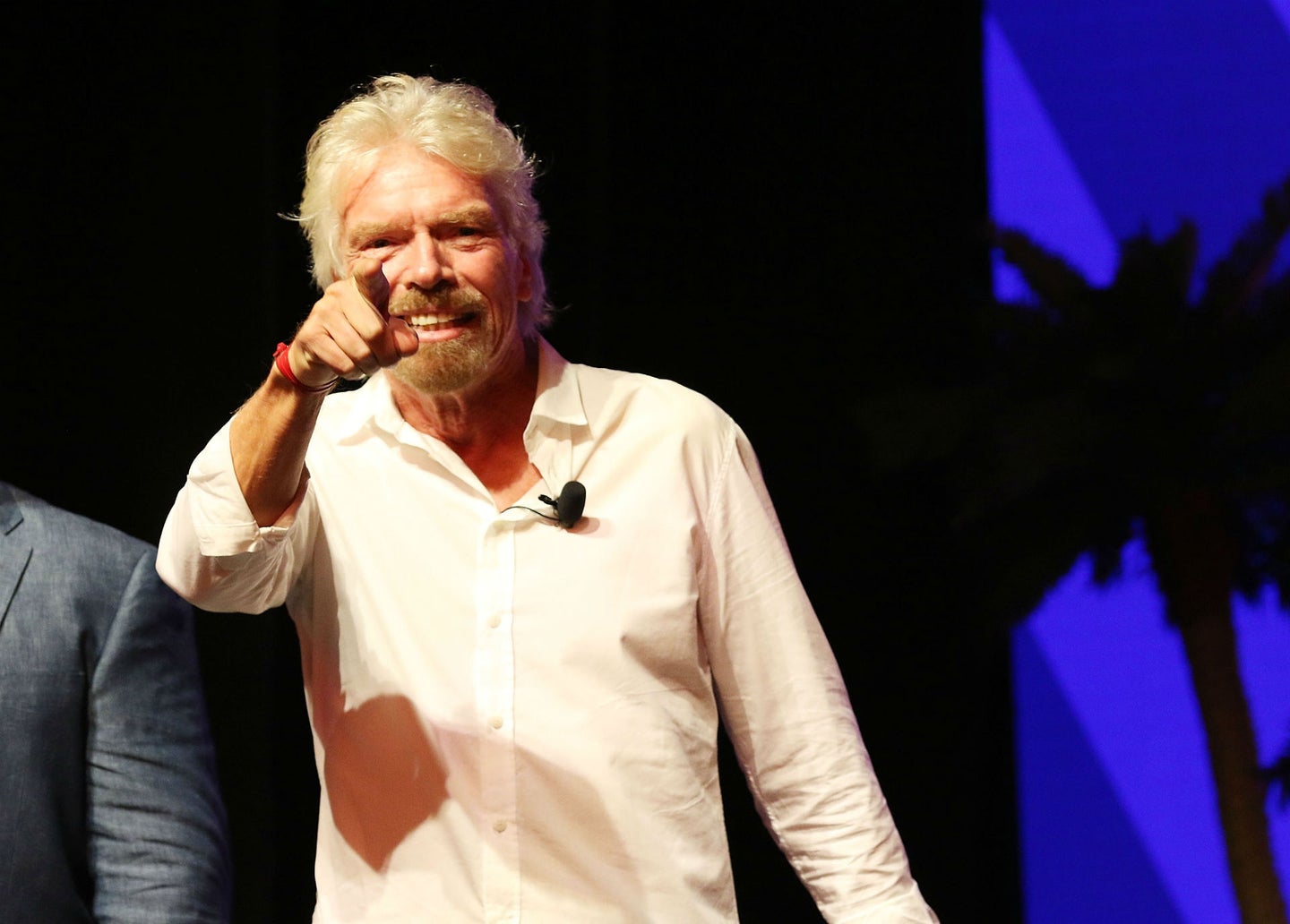 New York City will be hosting a Formula E double-header ePrix next month, from July 15-16. Sadly enough for the DS Virgin Racing team, driver Jose Maria Lopez will miss the event in order to compete in the WEC's 6 Hours of Nürburgring. Not too worry, though: British reserve driver Alex Lynn will take his spot, rounding out the team for the NYC competition. However, that leaves a hole in the lineup at replacement reserve driver—one that looks to be filled by Virgin Group founder and billionaire tech mogul, Richard Branson.

The spunky entrepreneur may not seem like the most logical decision, but he couldn't be more excited.

"I heard about the situation at the team and offered my services!" Branson said. "As you know, I've always loved a challenge, and Alex, Sam, and myself are the three plucky Brits ready to take on New York."

This marks a trio of British drivers for the crew, a feat that they are particularly proud of. To show their country's influence on what some consider to be the future of motorsports is a major accomplishment, even for a man that's earned more money this year than I will in my lifetime.

DS Virgin Racing Team Principal Alex Tai had plenty of nice things to say about the team's prospective performance in Brooklyn next month. A report from Autoblog claims Tai saying "I've long been an admirer of Alex as a driver, so it will great to see what he is capable of and how quickly he can adapt to the competitive world of Formula E. As it's a new track, it will be a level playing field for all drivers, so, combined with our quick car, hopefully we can achieve the results we deserve."

He went onto say, "And besides there's always Richard to fall back on!"

This year's NYC ePrix marks the first running of the event. As the series has a strong presence in the United States already, this expansion could increase Formula E's popularity across the east coast.