The second annual 2017 Extreme Tech Challenge (XTC) was a close competition. Out of 25 companies, threemade it to the final round of Sir Richard Branson's version of TechCrunch Disrupt, and only two votes separated the second place contender from the winner. In the end, compact aerial camera drone manufacturer Vantage Robotics took top honors.

The battle for first place was between Vantage Robotics and Cresilon. The two finalists each garnered approximately 200 votes, and the judges became the tie breakers.

Vantage Robotics is building a lightweight, compact 4K video-capable aerial drone that automatically tracks people using the GPS in their mobile phone. The company has begun taking pre-sales on its Web site for $895, and expects to ship the product early this year. Branson shared that the San Francisco-based start-up's win may have been buoyed by votes from the island's kite surfing community.

Cresilon is developing a liquid bandage that can stop open bleeds during surgery and dress wounds in the field. Judges noted that the biotech company still needs to achieve FDA approval, and felt that the market for the hemostatic solution was limited. However, Branson said he disagreed with that opinion during the awards ceremony.

ReDeTec, a Canadian start-up manufacturing the ProtoCycler—a desktop recycler machine that converts waste plastic into 3D printer filament that can be used with any 3D printer—earned third place.

The presentations and questions from the judges were live-streamed on Extreme Tech Challenge's Facebook. In addition to bragging rights, Vantage Robotics won a package of software and infrastructure from sponsors and access to Confluence Group's mentors and contacts.

At the close of the ceremonies, a host surprised the audience with a beach party that would be DJ-ed by the Beastie Boys' own Mix Master Mike, so everyone went home a winner. 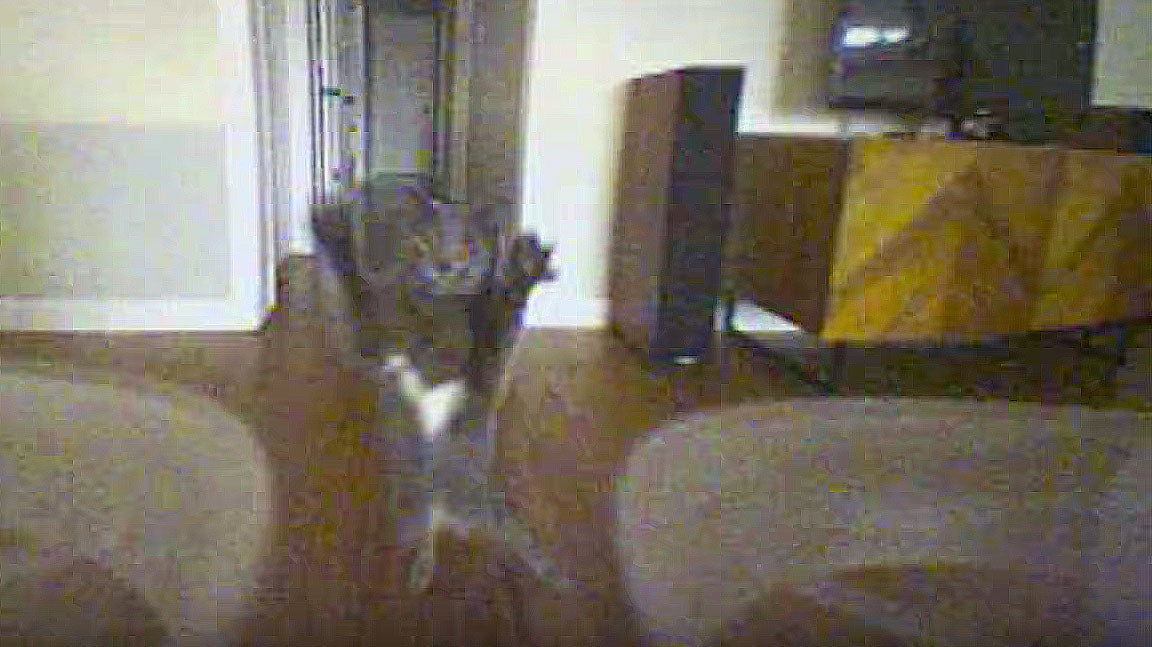 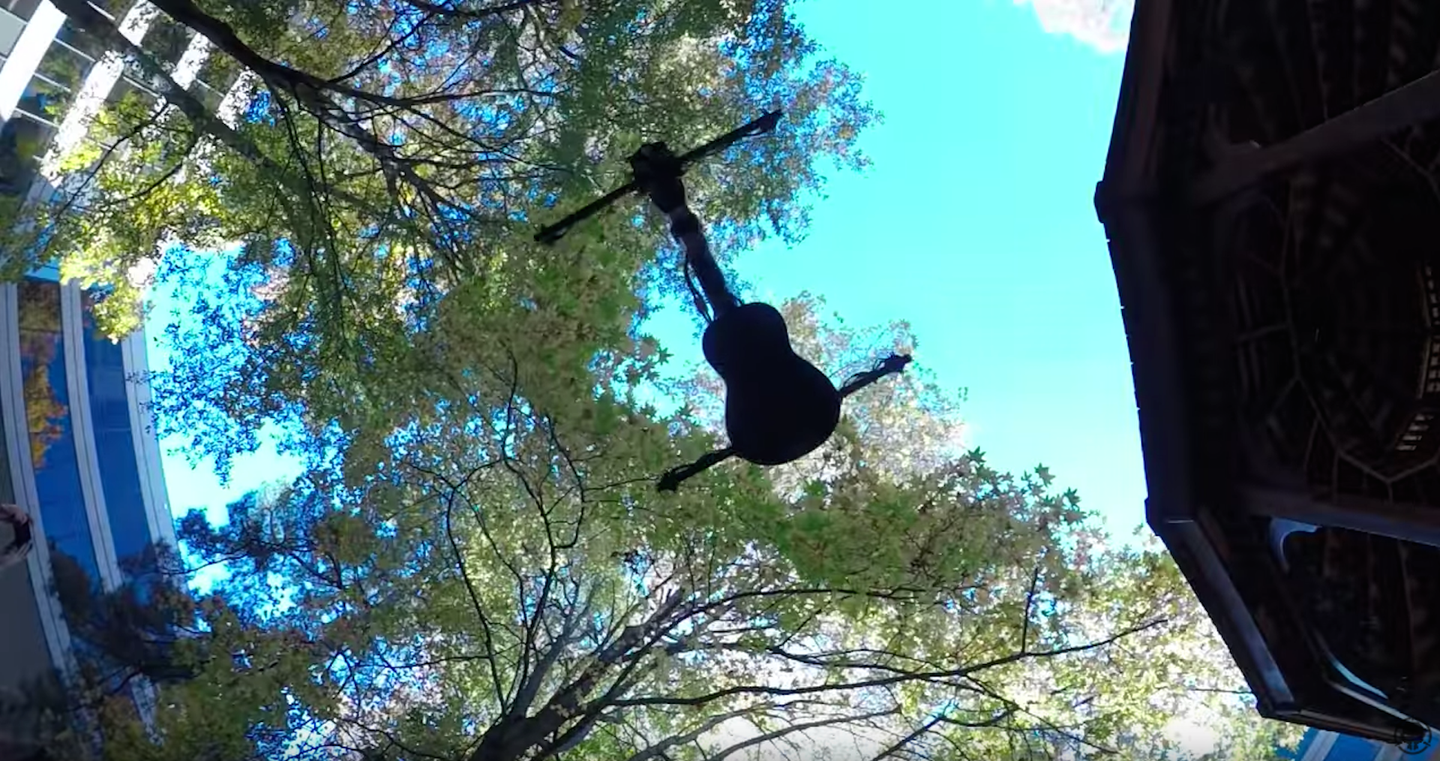 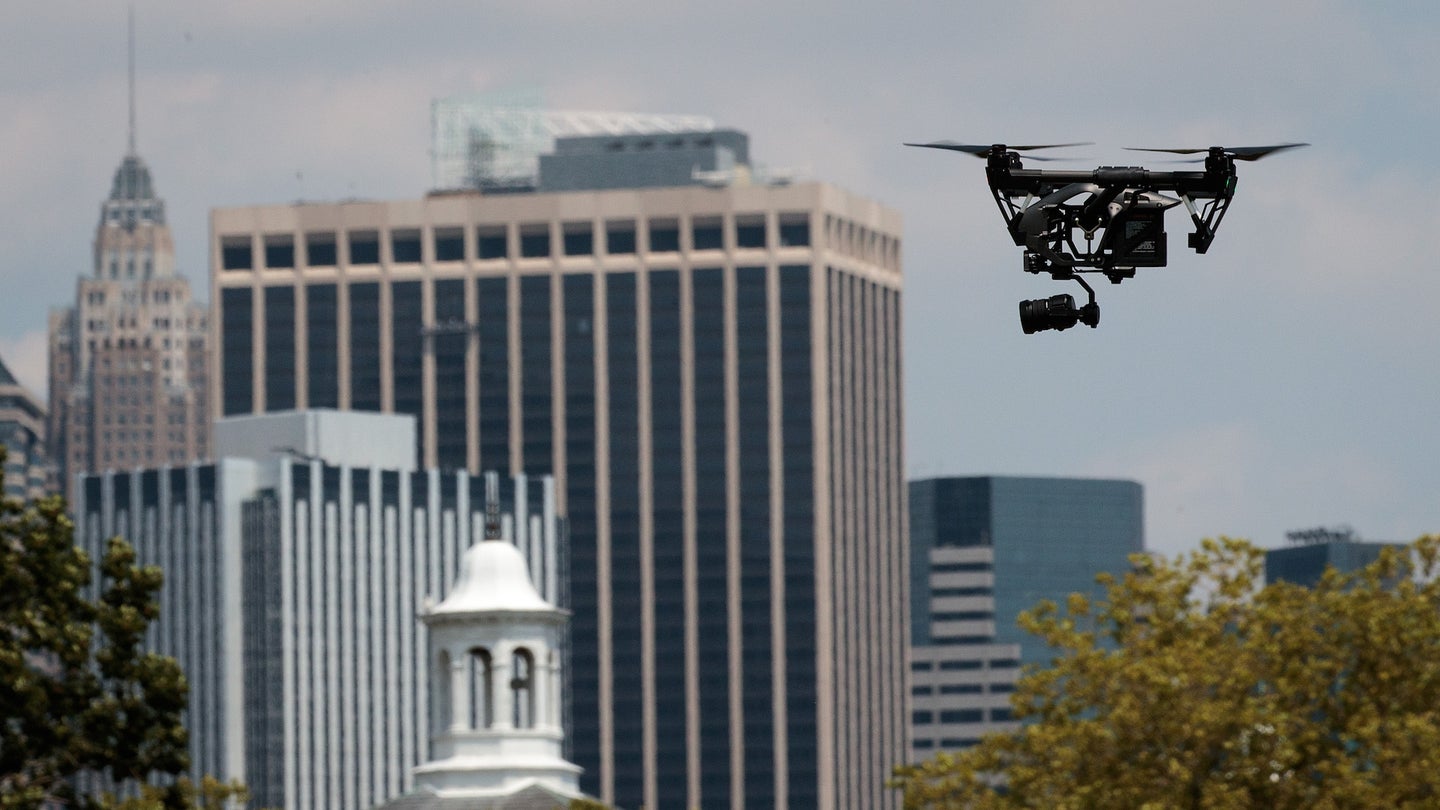