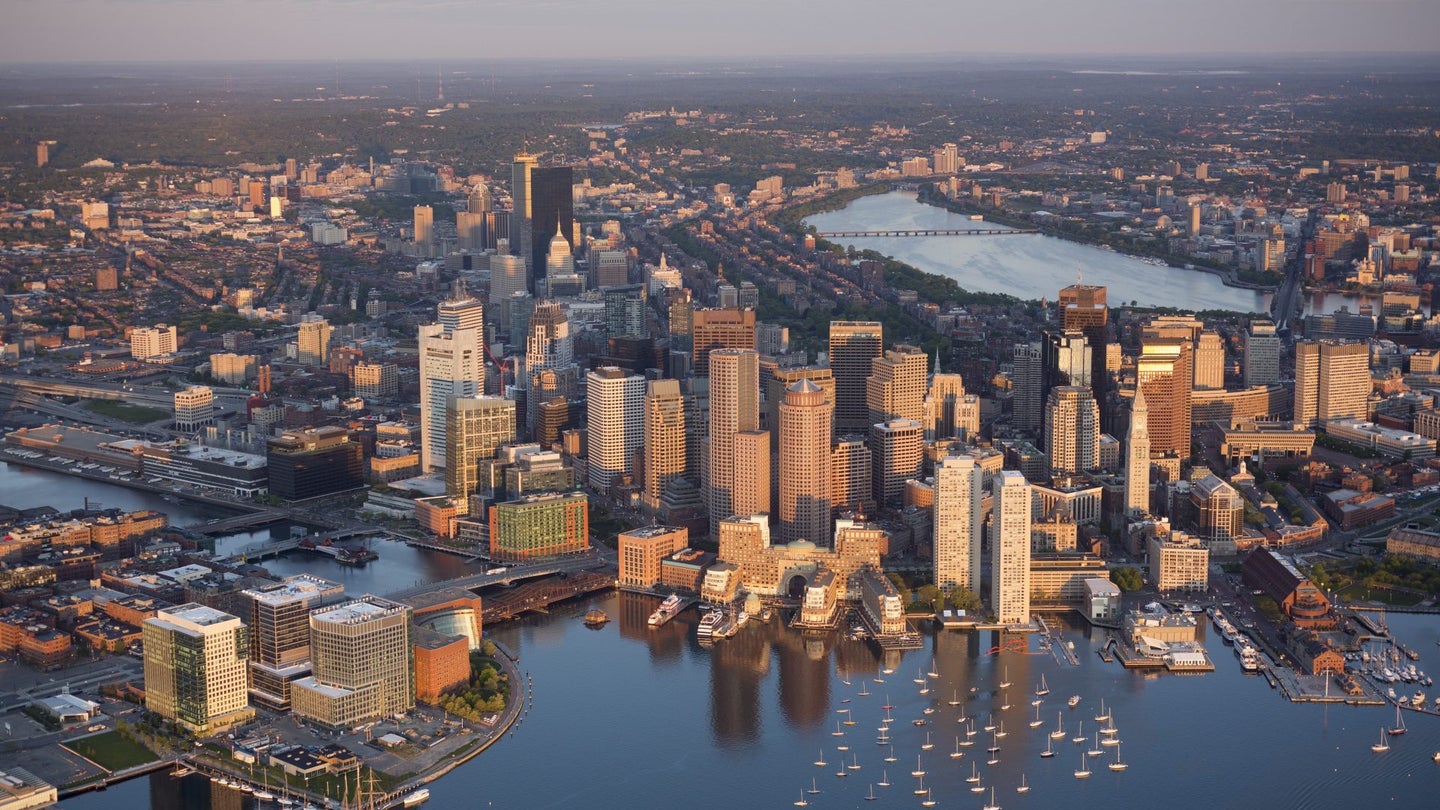 A ride-hailing company for women by women called Safr has launched in Boston—but will it be able to withstand legal challenges of discrimination?

Safr (originally named "Chariot for Women") was founded last year by Michael Pelletz, a former Uber driver, as a response to repeated stories in the media of assaults, sexual assaults, and kidnappings by male Uber drivers. Taking men out of the equation may be one way to make women feel more comfortable requesting rides from strangers, and it also makes female drivers feel more safe picking up late night calls from rowdy passengers exiting bars or clubs. Safr uses only female drivers who have passed a thorough background check, and will pick up its female-only customers (and presumably their children or guests).

The company's legality is up for debate, however. Few people would argue that a female-only service is a good way to ensure the safety of women, but it's not the only means for a ride-hailing company to go about preventing harassment, assault, or other violence.

Safe also may not be legally allowed to discriminate against male drivers or refuse service to male passengers—although it's not the first company to try. She Taxis is another Uber-like service for women, and it operates in New York City. However, its Twitter feed and Facebook page have not been updated since 2015, and The Drive could not confirm that it is still in operation. (A similarly named company operates in India, which also has seen multiple incidents of assaults upon female passengers.)

The Drive reached out to Safr for comment, but did not receive a response by the time of publication.

At present, Safr operates only in Boston, but plans to roll out service to Washington D.C., Chicago, Los Angeles, and New York City. Using its app is by invitation only, and interested parties can sign up to be riders and drivers on its Web site.