These Behaviors Can Get You Banned from Uber

The ride-hailing company wants you to understand very clearly what you can and can't do. 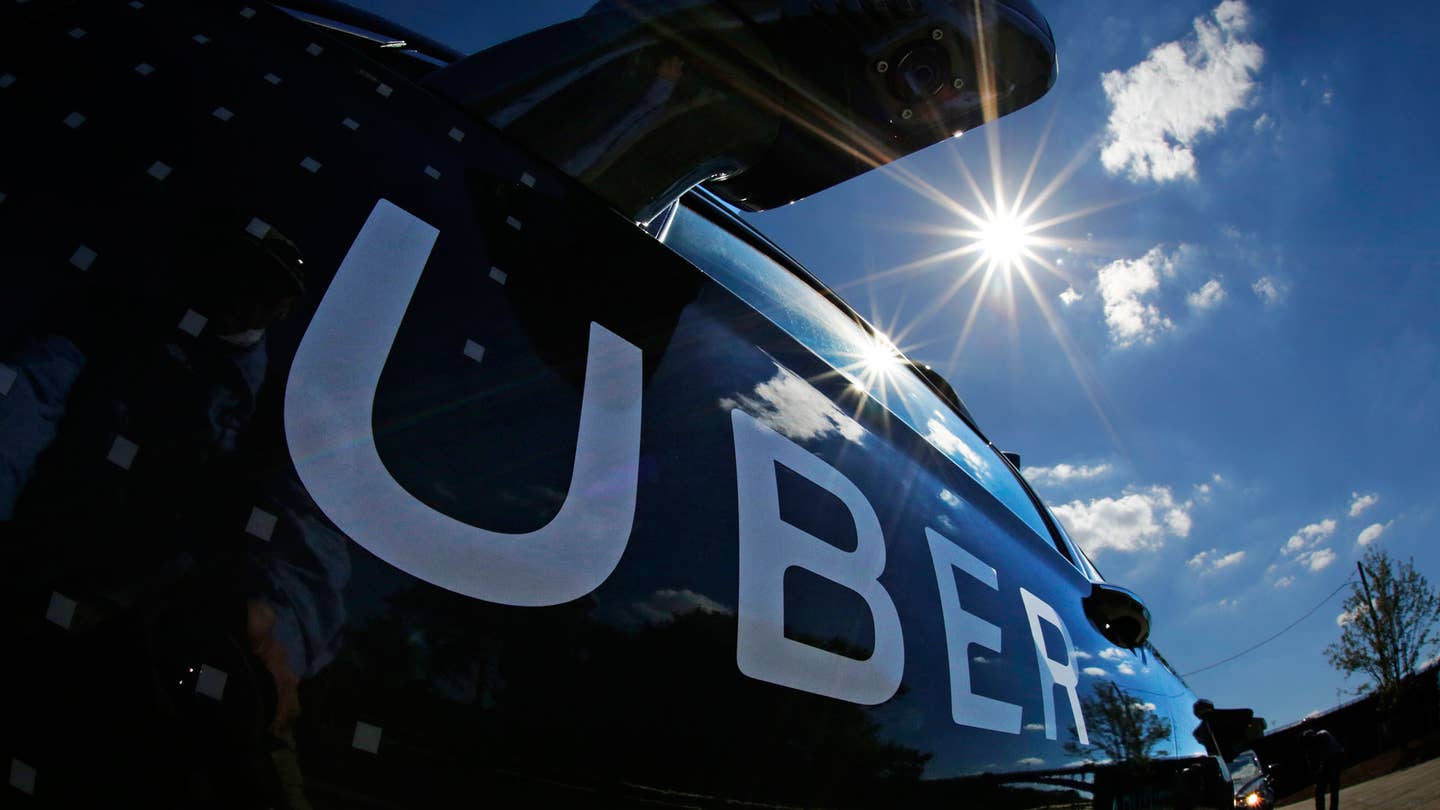 For many of us—especially in urban areas—Uber and its ride-on-demand ilk have become rather indispensable part of modern life. Indeed, the services have rapidly reached the point where we consider them as essential as traditional mass transit. (Indeed, in some places, municipalities have begun incorporating Uber and Lyft into their public transportation systems, which has led to a bit of hand-wringing among some groups, but that’s neither here nor there.)

But as Uber would like us to remember, being able to summon a car to whisk you off to your destination by tapping your smartphone screen is a privilege, not a right. So earlier today, the ride-hailing company released an update to its terms of service that clarifies in clear, certain terms exactly what behaviors can get your ass booted clean off the app here in the United States. Which we, in turn, have decided to make even more explicit by adding animated GIFs to each one.

Damaging other people’s property. This, Uber points out, also includes “vomiting due to excessive alcohol consumption.”

Inappropriate language or gestures. A category that includes “overly personal questions” and “verbal threats,” As well as, y’know, the obvious.

Packing heat. Uber has a total ban on carrying firearms in the car, both for drivers and passengers.

Discrimination. The company has a zero-tolerance policy for any discrimination, based on “race, religion, national origin, disability, sexual orientation, sex, marital status, gender identity, age or any other characteristic protected under applicable law.”

Fraud. No disputing your fare just because you feel like dicking your driver over, no abusing promotions, and no colluding with your driver to scam the system.

Violating the Uber Terms of Use. In case you skimmed that lengthy screed when you signed up, the big takeaways there are: keep your information up-to-date, and don’t let anyone under the age of 18 take a ride.

Breaking the law. Beyond such obvious examples as open container laws and seat belt regulations, Uber would like to remind you this also includes “human trafficking” and “sexual exploitation of children.” In case you thought there was any wiggle room there.