Is this $900 Vantage Robotics Drone the Next Must-Have Product?

If the Snap aerial drone kills it at Richard Branson’s XTC 2017 Finals, the answer is yes. 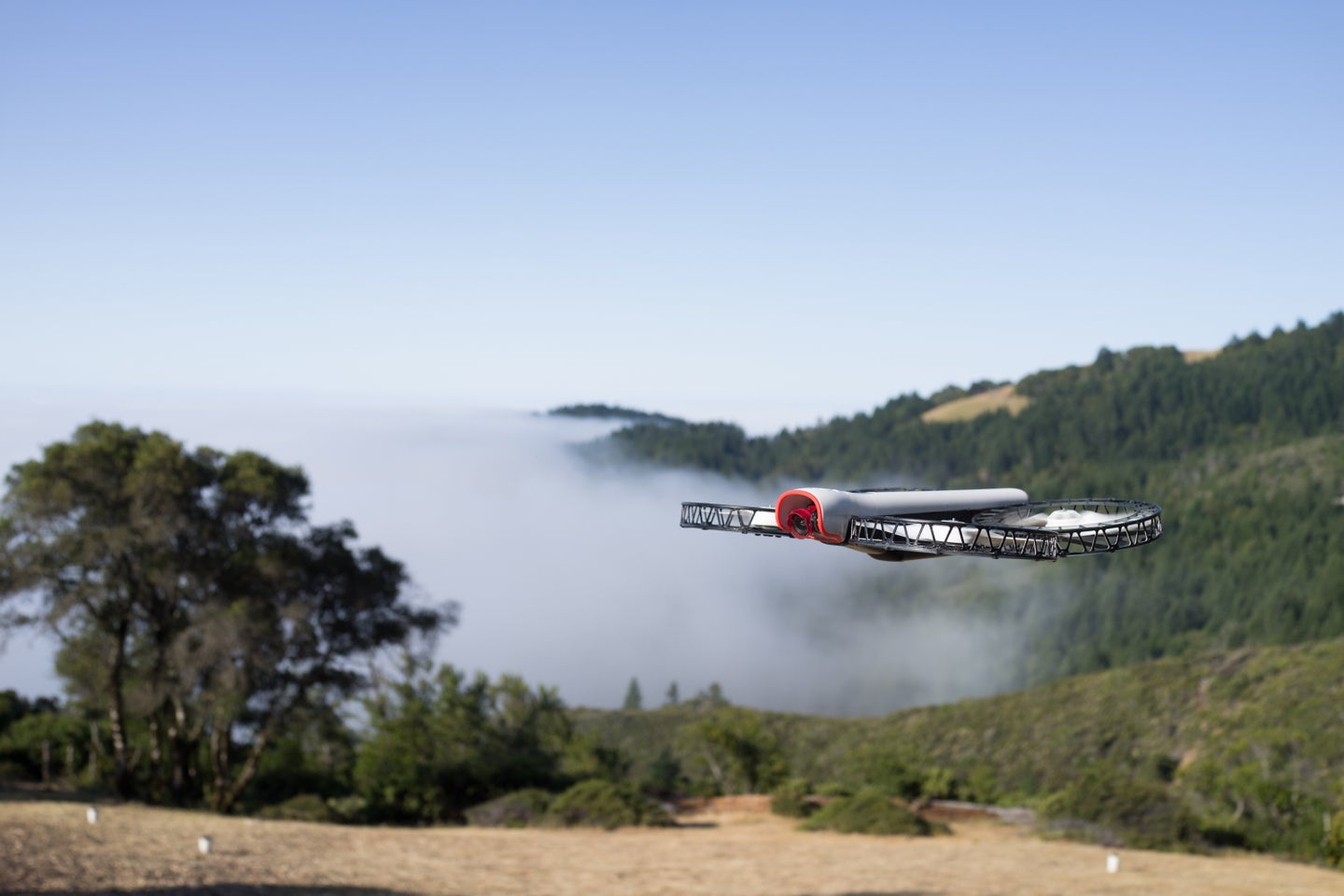 In the wake of the aerial video drone Lily Drone's demise, another start-up is aiming to take its place. Vantage Robotics is one of the three finalists up for Virgin Atlantic CEO Sir Richard Branson's Extreme Tech Challenge 2017.

The XTC 2017 is a start-up competition that wants to use its high profile image to help "‘natural winners’ to break out of the pack." Vantage Robotics is one of three start-ups that made it to the XTC's final round, which will be live-streamed from Branson’s private Necker Island on February 2, 2017.

The San Francisco-based company is building a lightweight, compact 4K video aerial drone that automatically tracks you using the GPS in your mobile phone. Last year it began building and shipping beta units, and is now accepting $895 pre-order reservations for production models that are expected to ship early this year. In a stark contrast to the now defunct Lily-Drone , which despite raising $32 million never got off the ground, Snap has raised only $1.2 million in 2015, according to Anglelist.

Vantage Robotics' competition in the XTC 2017 includes Cresilon, which is developing a plant-based hemostatic gel kit that stops soft tissue wounds from bleeding in seconds, and ReDeTec, which is manufacturing the ProtoCycler, a desktop recycler machine that converts waste plastic into 3D printer filament that can be used with any 3D printer. Last year, Bloomlife, a company that sells a subscription-based contraction timing wearable and app to pregnant women, won the 2016 XTC.