The Lily Drone Fails to Get Off the Ground

Despite $32 million in funding another drone company bites the dust. 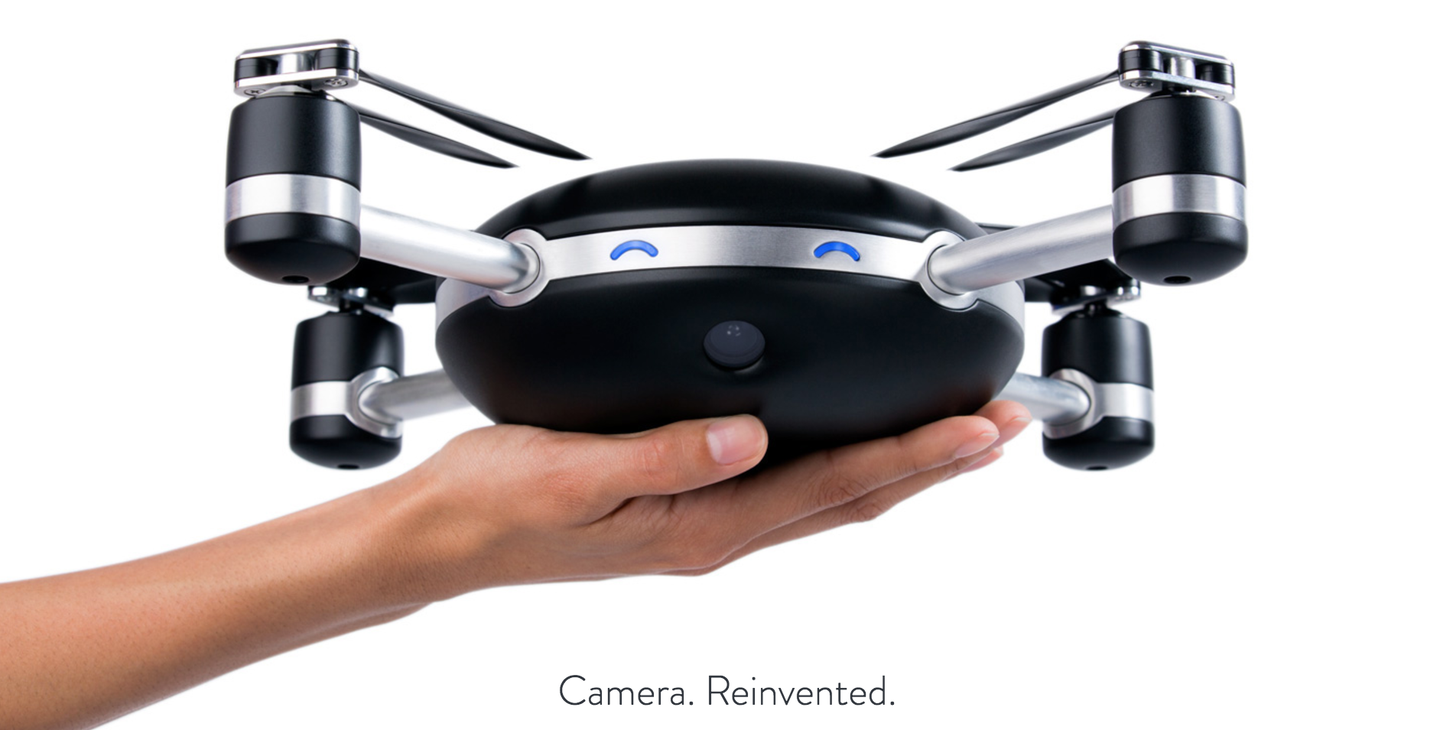 On May 12 2015, the Lily Drone went viral. Their teaser video promised portability, waterproofing, ease of use, and a shot put style launch, something completely different from any drone on the market at the time, and that capability helped Lily's pitch video rack up 12-million views. It was an appealing proposition: At about the price of a GoPro ($499) you could get an action cam that could fly. The video worked—and helped the company raise 32 million dollars. Now almost two years later, the company has sent out an email to their customers announcing that they “are planning to wind down the company and offer refunds to customers.“

So what happened? Today's tech world is lightning-fast: If you can’t deliver a product in 6 months, you can bet another manufacturer will have seized on your idea and figured out how to do it better—and probably cheaper. Drone maker DJI pulled the rug out from under Lily when the company added “follow me” to the Phantom 3 in August of 2015. The feature electronically tethered you to the drone without having to wear any extra gear—and DJI has launched 4 models since, advancing and bettering the “follow me” feature while improving performance elsewhere.

Lily's failure comes after 3D Robotics abandoned the consumer space and an abysmal GoPro Karma launch, leaving DJI unaccosted by buzz-worthy consumer-grade models in an otherwise savage market. While fresh new tech startups continue to reimagine drones, Lily will be returning the pre-order funds to customers within the next 60 days.