Farewell to the Bow Tie’s popular small-block engine and its wet-sump sibling, the LS427/570. 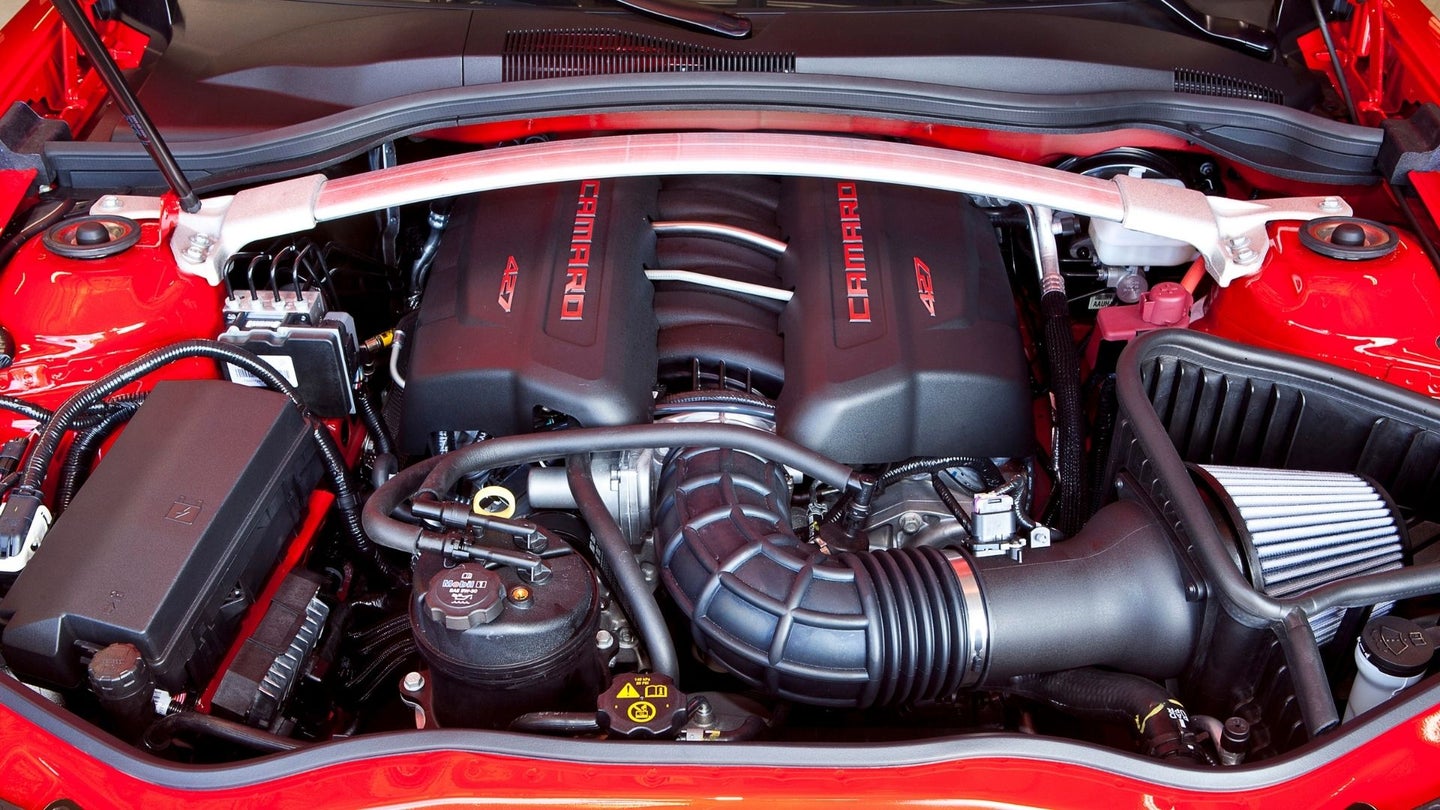 Wrenchers and fans of Chevrolet’s small-block V8s may need to spend a little time today mourning the death of two of the automaker’s popular engines. Reddit user bissellpowerforce first shared the discontinuation of Chevy’s LS7 and its wet-sump version, the LS427/570. Via Chevy spokesperson, Road & Track confirmed the company’s plans to fulfill all current orders until these engines are gone. A moment of silence, please.

The 7.0-liter (427 cubic-inch) blocks powered the C6 Corvette Z06 and then the Camaro Z/18 and have been available as crate engines for those who want to stuff them into a different body. For some, the LS7 was the ultimate Chevy small-block and it’s going to be missed.

The Chevrolet Performance LS7 7.0L crate engine package includes a dry sump oil pan, which means you’re responsible for the oil tank and external oil lines. This powerplant’s wet-sump sibling, the LS427/570, is named for its displacement and horsepower, respectively. It includes an upgraded camshaft and the complete wet-sump oiling system.

While it was clear the death of the LS7 coming, it still feels like a hole in the fabric of the shadetree mechanic world. What’s perhaps more surprising is that the LS427/570 will also be dragged along into the great engine graveyard in the sky. Overall, there is no shortage of crate engines at this juncture, so builders are going to have to find alternative solutions to their power needs.

In case you need any ideas, in October the Bow Tie revealed a 10.4-liter, naturally aspirated V8 crate motor with 1,000+ horsepower. It's called the ZZ632 for its 632 cubic inches of displacement. Or you could drop in a Borg-Warner electric motor that looks like a small-block engine. In the meantime, enjoy the sweet sounds produced by YouTuber Drive Line's Z06 with a cammed LS7:

Got a tip? What are you doing with your build now? Comment below or send a note to kristin.shaw@thedrive.com.

Best Crate Engines: Out With the Old and In With the New

Put a little oomph in the pedal with the right crate engine.