A defective brake pedal could leave the brake lights on even when the brakes aren’t being used. 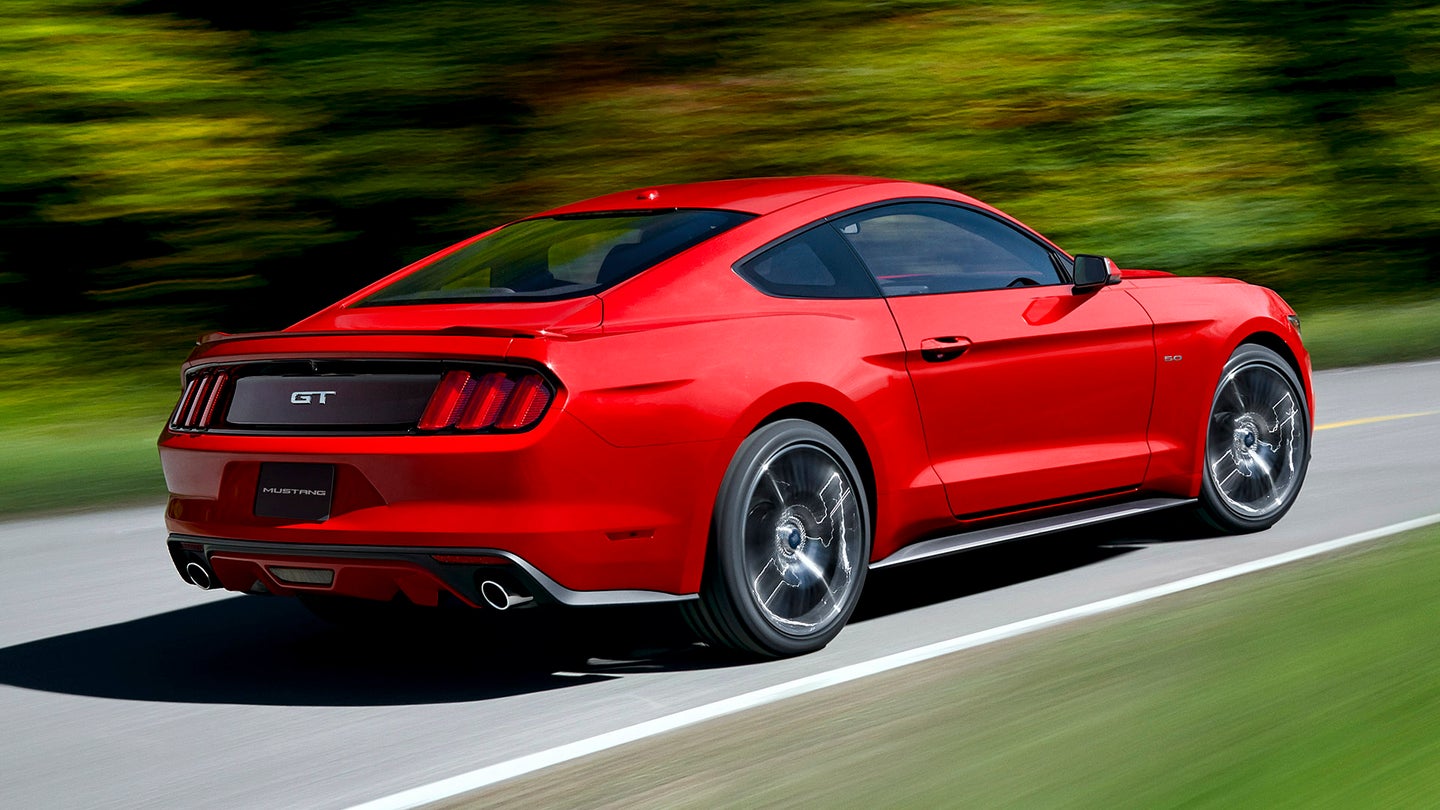 Another day, another recall. This time it concerns the Ford Motor Company and a bunch of smaller cars: the 2015 Ford Mustang, 2014 and 2015 Ford Fusions, and 2014 and 2015 Lincoln MKZs. Man! You guys remember those last two? What a blast from the past.

Anyway, the recall concerns a faulty brake pedal stop bumper "that may not meet performance requirements," according to the National Highway Traffic Safety Administration's report. That stop bumper, perhaps due to age, might have disintegrated over time and separated from the pedal after years of use. On automatic transmission-equipped cars with the missing stop bumper, you can start the engine and shift the transmission out of park without pressing the brake pedal.

Additionally, that stop bumper is responsible for pressing on the brake stop lamp switch plunger when a driver isn't using the brakes, which turns off the car's brake lights. Without the stop bumper, the brake lights could stay on even though the brakes aren't being applied, thus leading to confusion from other drivers. We all know what that situation looks like: There's one driver sitting on their brakes, the brake lights on, while everyone else is moving at speed. You're left wondering what their deal is. But in this case, it might not be their fault at all!

The agency estimates 199,085 cars to be potentially affected by this defect—and particularly those that were registered, have been registered, or sold in Texas, Louisiana, Mississippi, Alabama, Florida, Georgia, South Carolina, North Carolina, Virginia, and Hawaii. NHTSA notes that the high temperature, humidity, and salinity of these states could be causing the stop bumper disintegration.

Typically, the recalls I've covered in the past have to do with some assembly line snafu or other. But in this case, it sounds like the issue came purely down to environmental factors. It just goes to show that despite how advanced cars are today, they can still fall victim to Mother Nature. Those looking for more information regarding this recall are encouraged to contact their local Lincoln or Ford dealer or by calling Ford's toll-free number 1-866-436-7332.

The recall rolls on as GM hustles to make things right with customers.