What Features Are We Still Missing From Our Cars?

As much as some of us like to subscribe to the whole "they don't make 'em like they used to" mentality, modern cars have a lot going for them. Even relatively affordable new rides these days can tell you if somebody is in your blindspot, use cameras to give a bird's eye view of where you are, heat and/or cool your backside, park themselves, automatically turn off the engine at a stoplight to save fuel, and—with human supervision and under certain situations—drive themselves.

As technologically advanced and convenient modern motoring is and can be, there's still work to do. So, I want to ask you: What features are we still missing from our cars?

One easy answer would be built-in dashcams. Granted, some OEMs like Tesla, BMW, and Subaru have made progress in adapting their forward-facing ADAS cameras to double as visual insurance in the event of an accident but they're sort of the exception rather than the rule and these systems often come with caveats that make 'em less useful than the dashcams most people buy off Amazon and plug into a 12-volt outlet.

One member of The Drive's staff suggested light-up seatbelt buckles as something that's yet to be thoroughly implemented, something that would definitely be helpful when trying to put those things on in the dark. What about heated manual shift knobs? Of course, given how few modern cars actually have manuals, heated shifters will likely never materialize but we're kinda surprised Porsche hasn't figured this one out yet so it could charge an arm and a leg for them in its high-end sports cars. 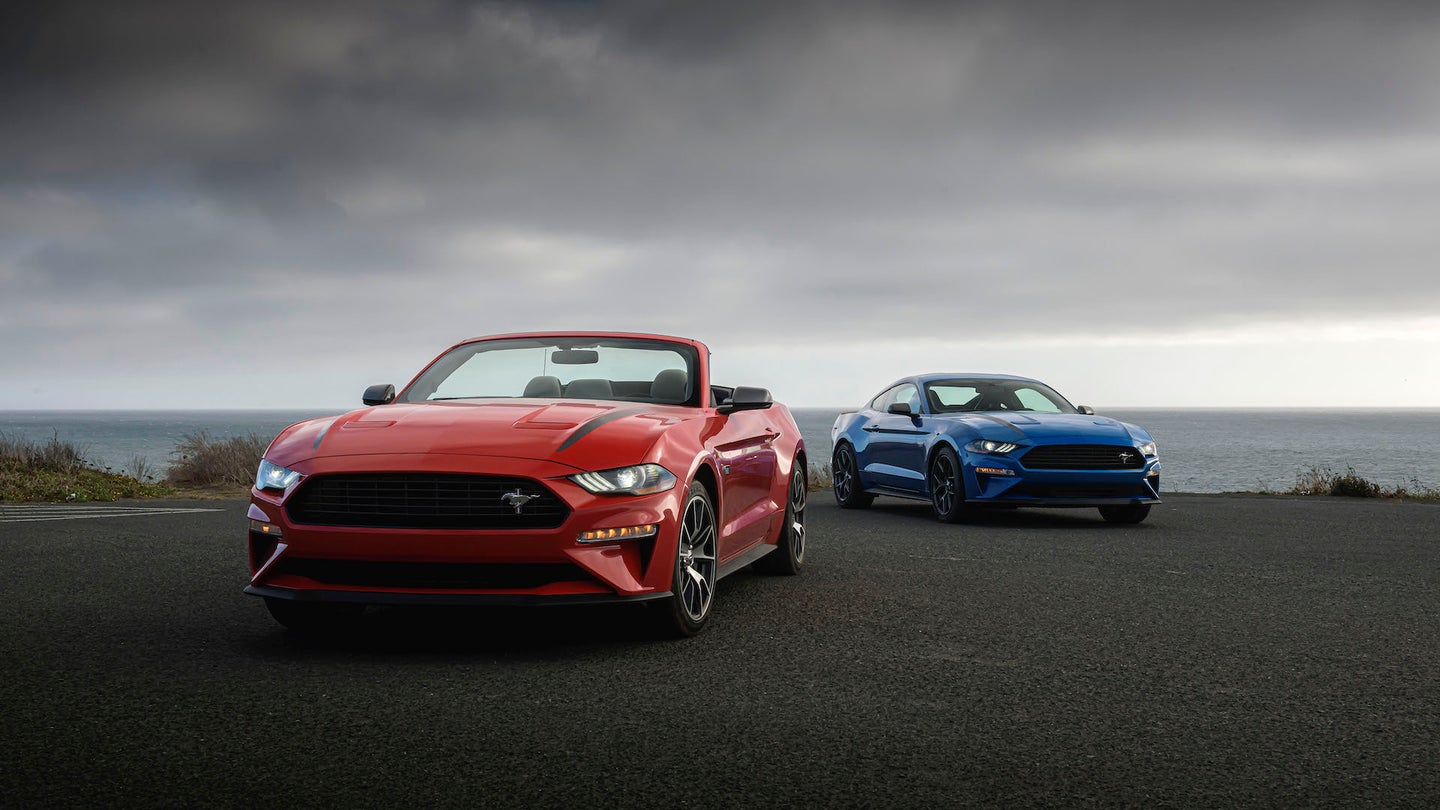 What Car Model Deserves to Be Spun-Off Into Its Own Brand?

Imagine a dealership full of nothing but Mustangs. 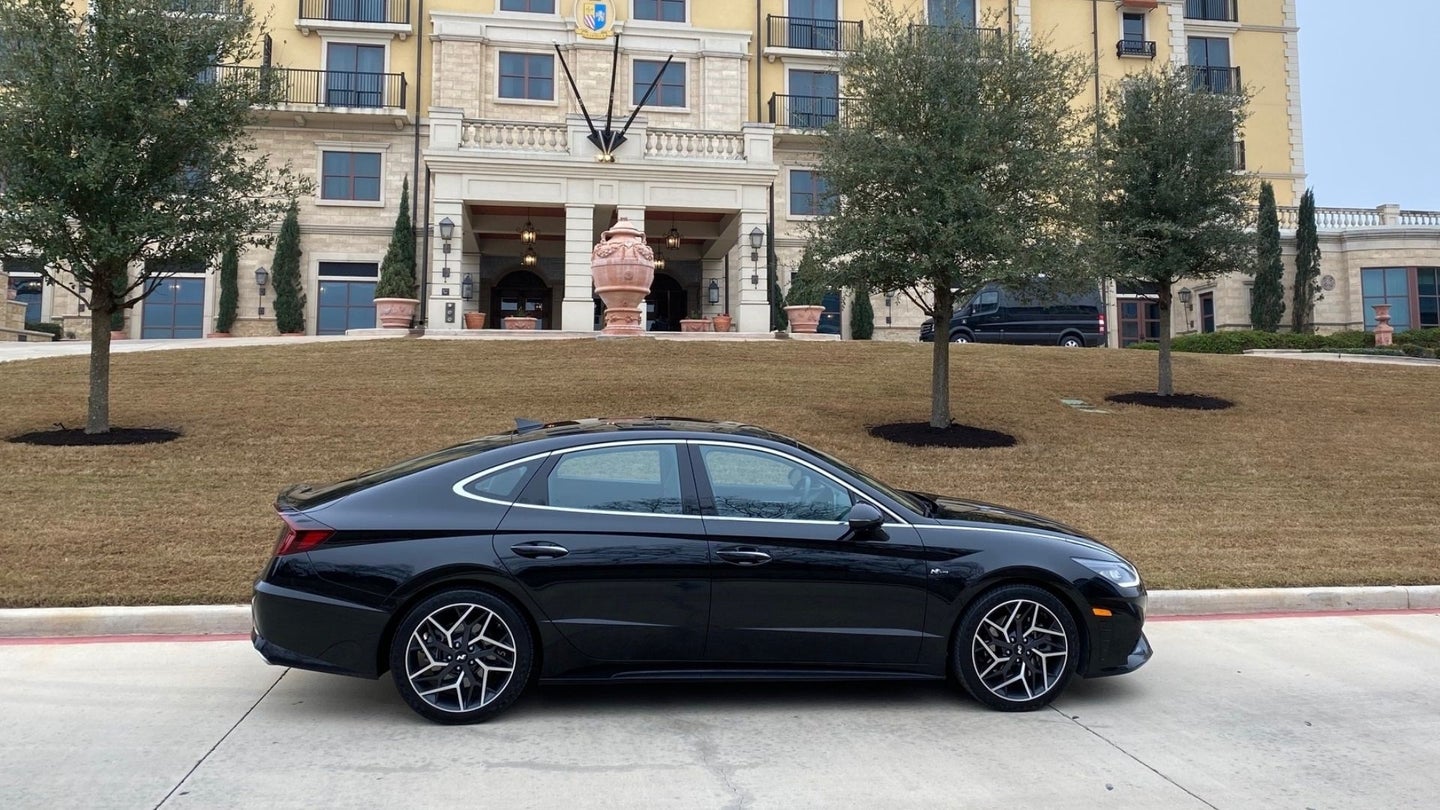 Which Current Cars Are Underappreciated?

These vehicles may not be the top sellers but they have a ton to offer. 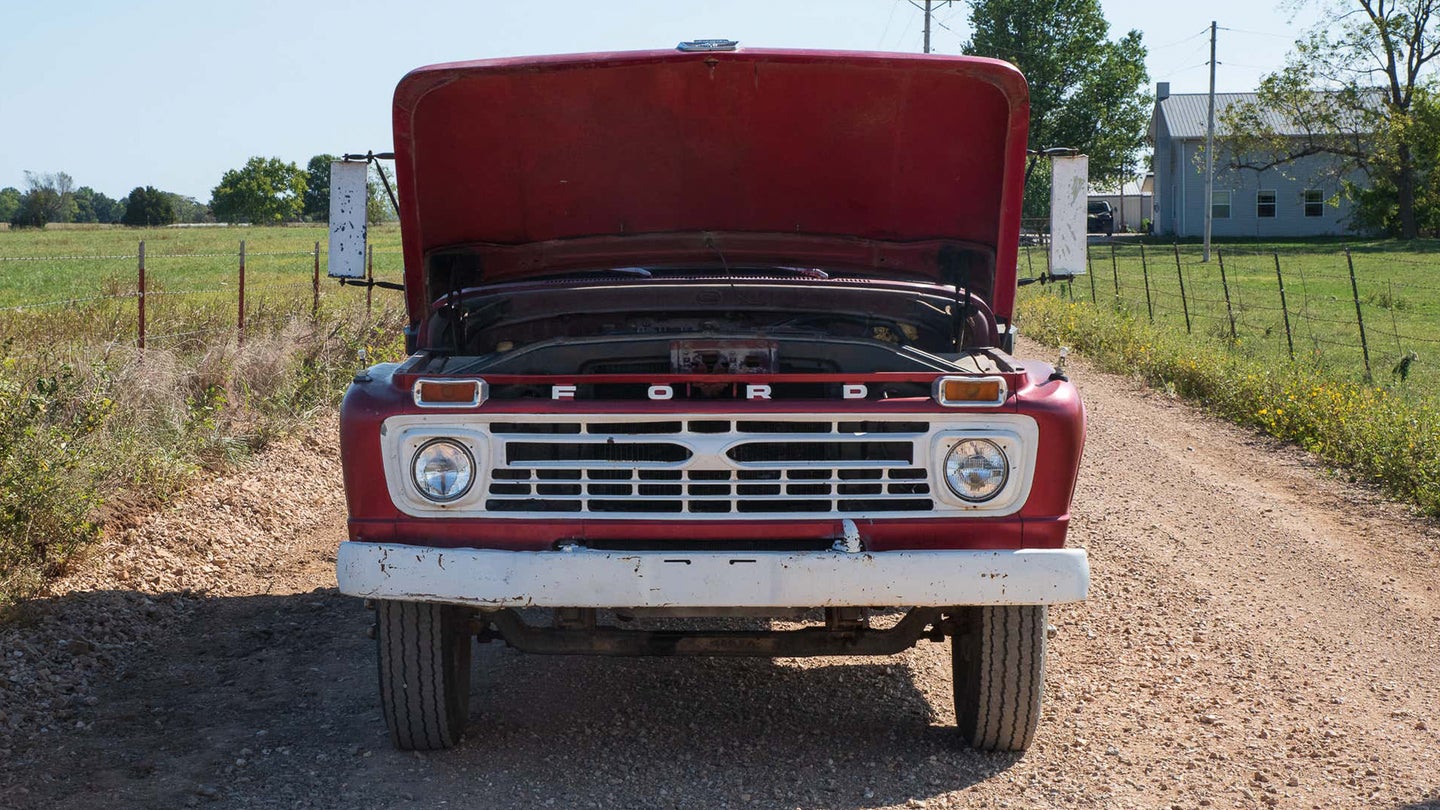