What New Feature Is the Unnecessary Bacon of the Car World?

Did the world really want to bacon all the things? Prob not. Did it want touchscreen everything? Prob not. 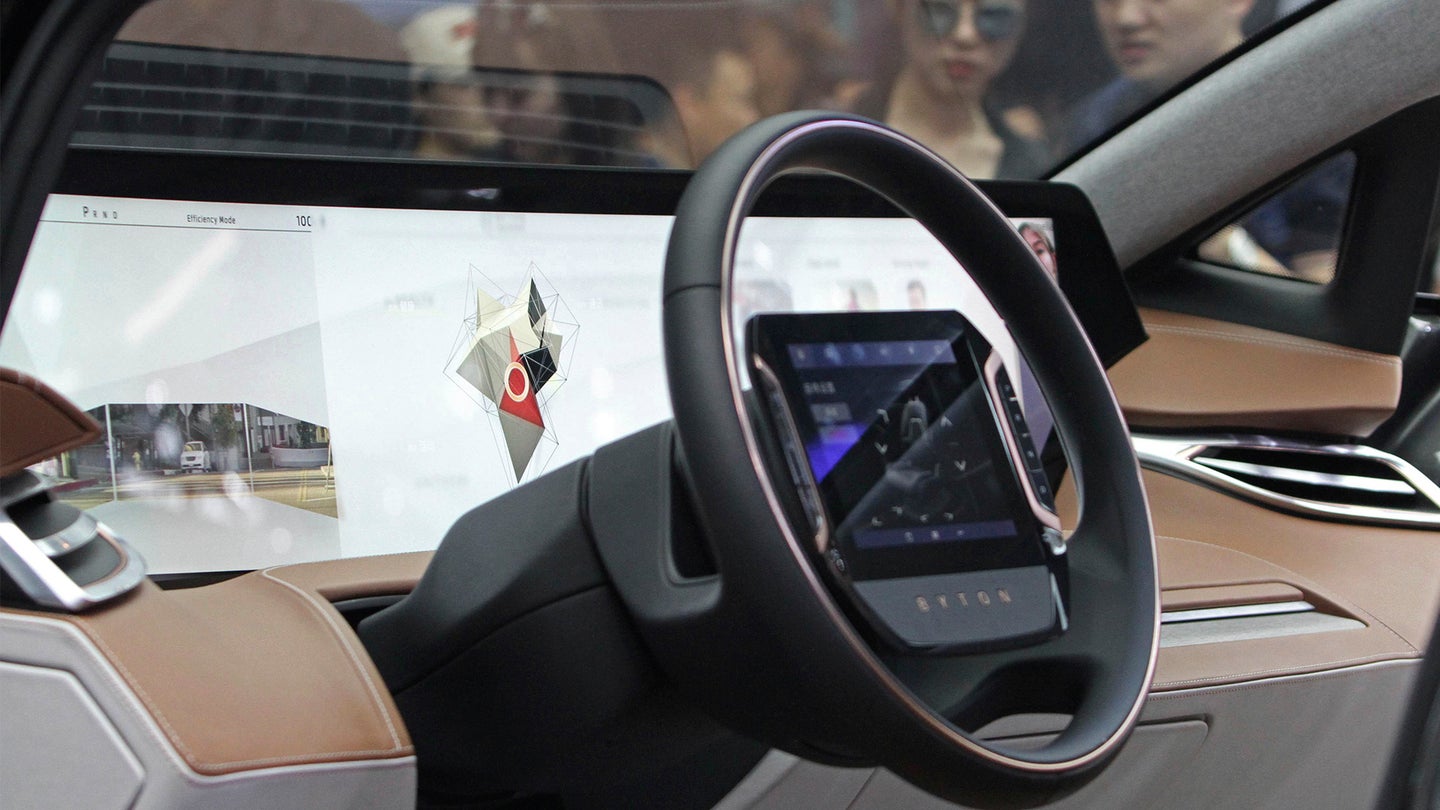 Bacon is great. It's a tantalizing addition to your morning eggs, and most recently a topping that's taken the world by storm by finding its way into things like fine whiskey and glazed donuts. It's a modern-day marvel. But the truth is, consumers didn't always want bacon on everything—but it still happened anyway—much like some car companies pushed features on their cars that no one ever asked for.

The early 20th century was on track to ditching bacon. Consumers simply wanted a nice lean meal to kick off their day and the idea of a porcine breakfast was off the table. However, through clever marketing courtesy of Sigmund Freud's nephew (who, ironically, did not eat bacon for religious reasons), Americans were convinced that they actually did need a hearty spread to "make up for all the energy lost through sleep." As a result, consumers broke out the frying pan, cracked a few eggs, and ate their bacon.

This begs to ask the question: what is the unnecessary bacon of the car world?

Personally, I hated how modern technology began to engulf cars. Keyless ignition, push-button start, enormous touchscreens, SOS buttons, etc. Sadly, I've learned that I really like these things, as annoying as they can be.

Call it a habit, but when going out for weekend sprints in my NA Miata, I often find myself jamming my finger into the dashboard expecting a push-button start. And despite iDrive being present in my E92 BMW, I still just wish it had Apple CarPlay like my wife's Honda Odyssey. I predict electrification will be the same way for many consumers.

Of course, there are some things that the auto industry tends to push that just turn out to be gimmicks. There's Ford's Drift Stick, Mercedes-Benz's illuminated emblem, Tesla's built-in surround-sound fart machine, and don't even get me started on econoboxes equipped with paddle shifters for "sport mode."