Having a license at 14 may sound fun, but the process—or the reasons—to get one of these is anything but. 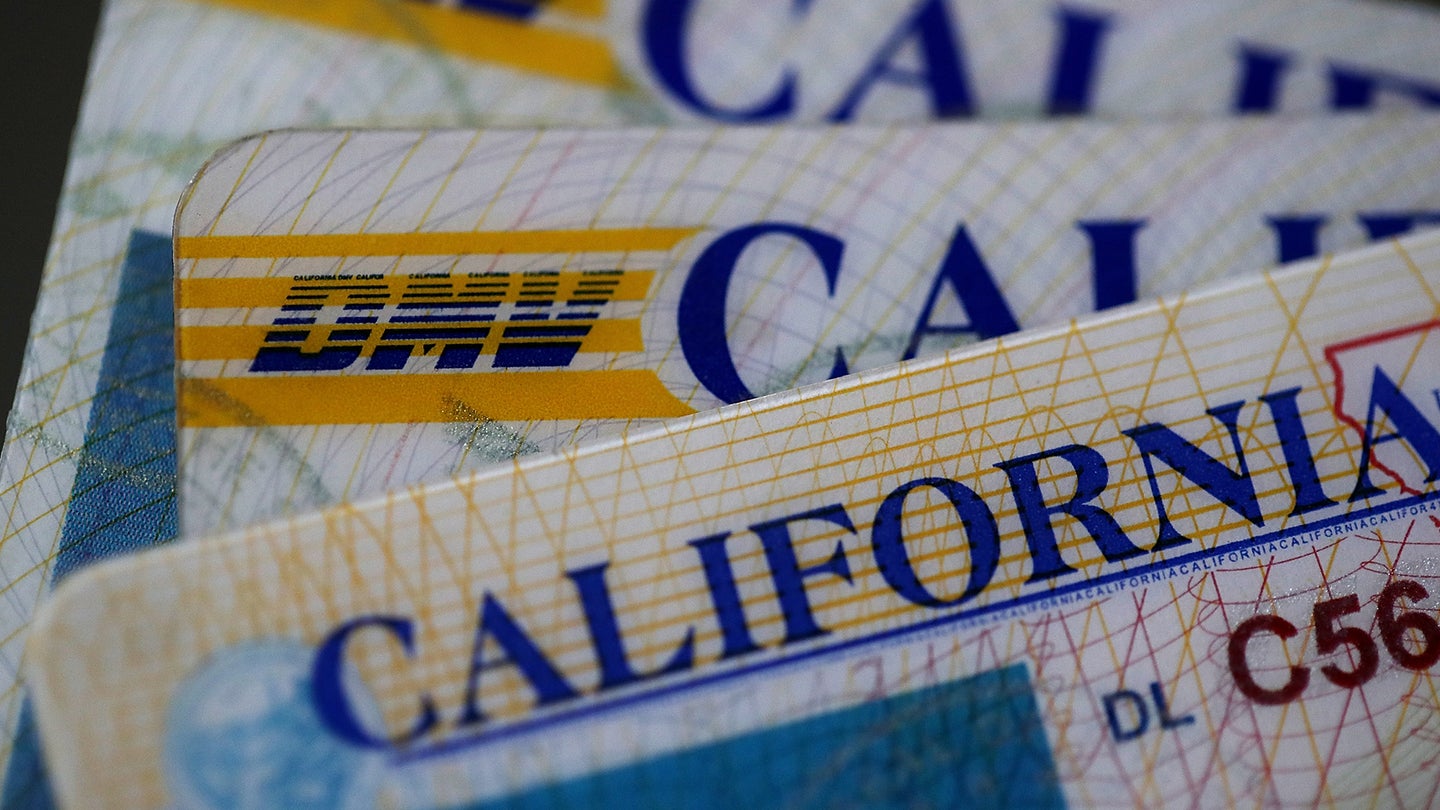 Even in the era of the e-scooter's ascendance, earning one's driving license remains a rite of passage to many American teens. It signifies the freedom to travel independently of one's parents; still a major developmental milestone. But while many young drivers don't get their permits until age 16, and their full licenses at 18, a handful of states allow kids as young as 14 to drive completely on their own. This freedom may sound like every teenager's dream, but not all dreams are sweet. Some are nightmares, and living through one is almost a requisite for attaining what some states call the "hardship" license.

Hardship licenses are a rare class of permit available to teens as young as 14 years old in the 13 U.S. States highlighted green in the map below. As their name suggests, qualifying for one requires extreme circumstances, which vary widely by state, but as a rule of thumb, it requires adolescents to be saddled with unusual responsibilities for their age—such as operate farm vehicles, drive themselves to school in areas with poor bus coverage, or shuttle family members with debilitating physical conditions to get healthcare.

These licenses are far from loopholes to get kids into cars early, though, as they typically require jumping through numerous hoops to attain. Many also include restrictions on what licensees can drive, not to mention when and where. Some forbid riding motorcycles with engines larger than 125cc, for example, while others disallow driving outside daylight hours. Wisconsin bars hardship licensees from driving in population centers of 500,000 or more, Tennessee's "class H" drivers can't venture further than 25 miles from home, and in Minnesota, it's only valid on private farmland as a more farmer-oriented provision. Ohio even requires other drivers in the household to surrender their own licenses; an extreme measure that stinks like asset limits for public assistance.

Because of these stringent requirements, and sometimes even stricter limitations, hardship licenses are rarely issued. California's Department of Motor Vehicles told The Drive it has issued only 98 since 2015, while Texas's Department of Public Safety acknowledged a mere 293 active hardship licenses statewide; it is the DPS's "least-issued card." At a population of about 29 million, hardship licensees make up roughly one in 100,000 Texans. It's definitely for the best that there are so few in circulation, though, as it's not like people relying on these obscure permits have much other choice.

Three-point turns, muddy hairpins, high on a mountainside with an overloaded motorcycle? No problem.