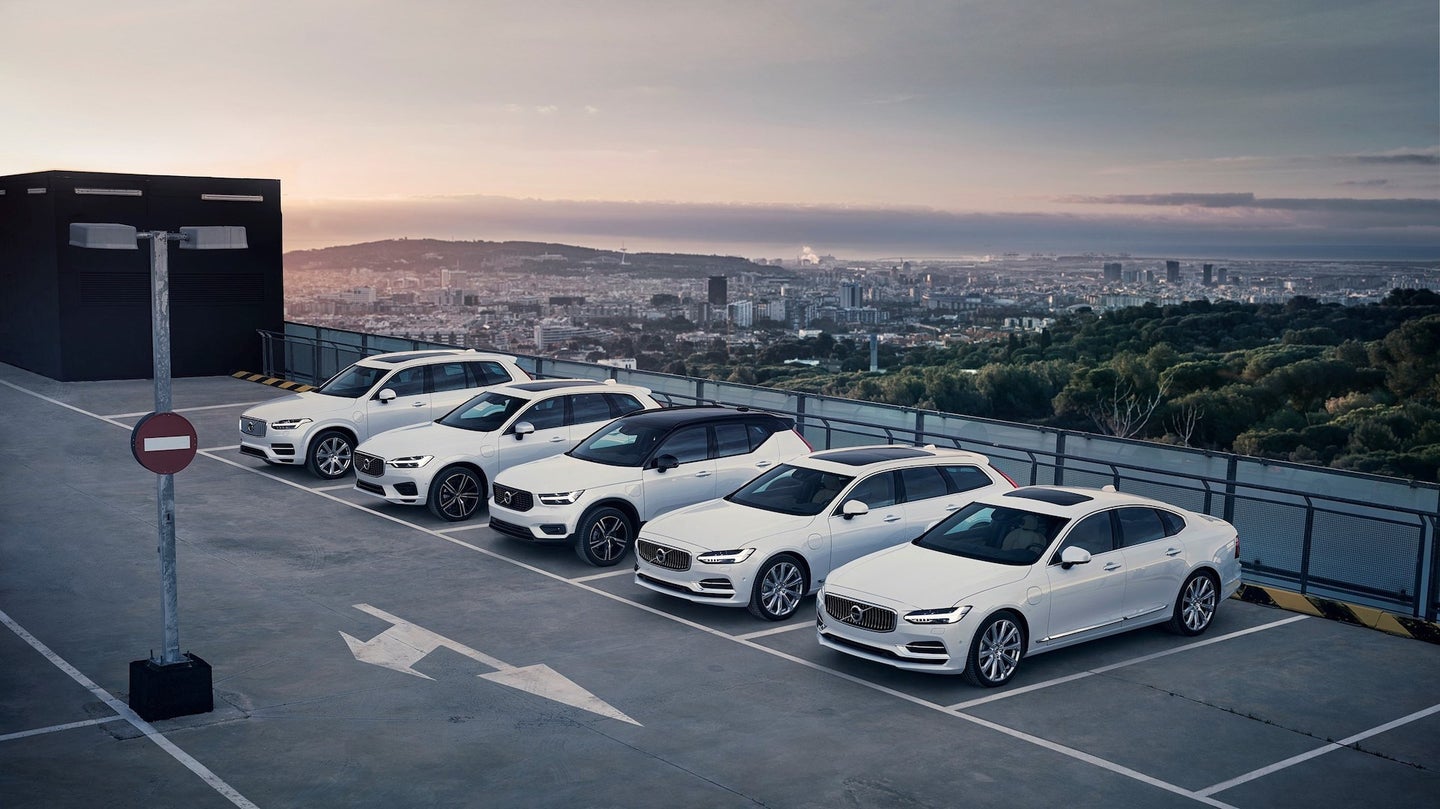 Recalls are a common occurrence in the automotive world. It’s not even unusual to see hundreds of thousands of vehicles affected by faulty wiring, malfunctioning software, or some other malady, but they're usually limited to one or two like-models. That said, Volvo has issued recalls for 2019 and 2020 S60, V60, V60 Cross Country, S90L, V90, V90 Cross Country, XC40, XC60, and XC90 models—or every vehicle sold by the company in America for the past two years.

Before we get too far, it’s important to note that your Volvo won’t stop working or explode on the highway (at least not because of the recall). The company’s vehicles are among the safest on the road, thanks in part to the advanced technology that's packed into nearly every car it sells. It’s a piece of safety tech, however, that's been identified as the cause for this sizeable recall. Volvo reps say that the automatic emergency braking system in its newest vehicles may fail to detect an obstacle, leaving motorists at risk and negating the system's intended function.

The Federation of Danish Motorists discovered the problem last year while testing an XC60 crossover. apparently, they found that the emergency braking system consistently failed at stopping the vehicle when presented with an approaching obstacle. Volvo studied the vehicle and found that the fault could be present in any vehicle made since January 21, 2019. That adds up to 121,605 vehicles here in the U.S. and almost 750,000 vehicles worldwide.

No accidents or injuries have been reported as a result of the issue and Volvo has already developed a solution. The company will roll out a software fix for affected vehicles starting on May 1. Owners will be contacted by mail with information on setting an appointment with a dealer to install the update, and if they have any questions in the meantime, they can check out the NHTSA's official recall website.