Volvo is giving cars the ability to "talk" to each other in order to keep drivers informed of road hazards. The feature is originally being rolled out in Europe only, but it will constitute one of the largest deployments of this type of technology so far.

Cars will be connected to each other using a cloud-based network, according to Volvo. The network will be used for two features: Hazard Light Alert and Slippery Road Alert. When a car turns on its hazard lights, a signal is sent to every nearby Volvo, so drivers know to look for a car stopped alongside the road. Slippery Road Alert collects data on the road surface (anonymously, says Volvo) and relays that to following cars so drivers have a better idea of what conditions are like ahead.

Volvo first introduced both features in 2016 on its "90" series models—the S90 sedan, V90 wagon, and XC90 SUV—in Sweden and Norway. They'll become standard across Europe for the 2020 model year, and can be retrofitted to any Volvo model based on the automaker's Scalable Product Architecture (SPA) or Compact Modular Architecture (CMA) platforms.

The two new features are a manifestation of vehicle-to-everything (V2X) technology, in which cars communicate with each other and nearby infrastructure to relay important information. While Audi uses V2X to let cars "talk" to traffic lights in some cities, Volvo may be the most aggressive so far in using the technology to facilitate communication between cars.

In a press release announcing the European launch of Hazard Light Alert and Slippery Road Alert, Volvo also called on other automakers to share anonymized data on traffic safety. That will increase the pool of available data, making early warning systems like the ones being deployed by Volvo across Europe more effective. The more cars on the network, the better and more accurate the information.

Volvo did not discuss bringing similar features to the United States, but we will see plenty of big safety-related moves from the Swedish automaker soon. As in other markets, all U.S. Volvo models will be limited to 112 mph beginning in 2020. Volvo will also use driver-facing cameras to check for distraction or intoxication. 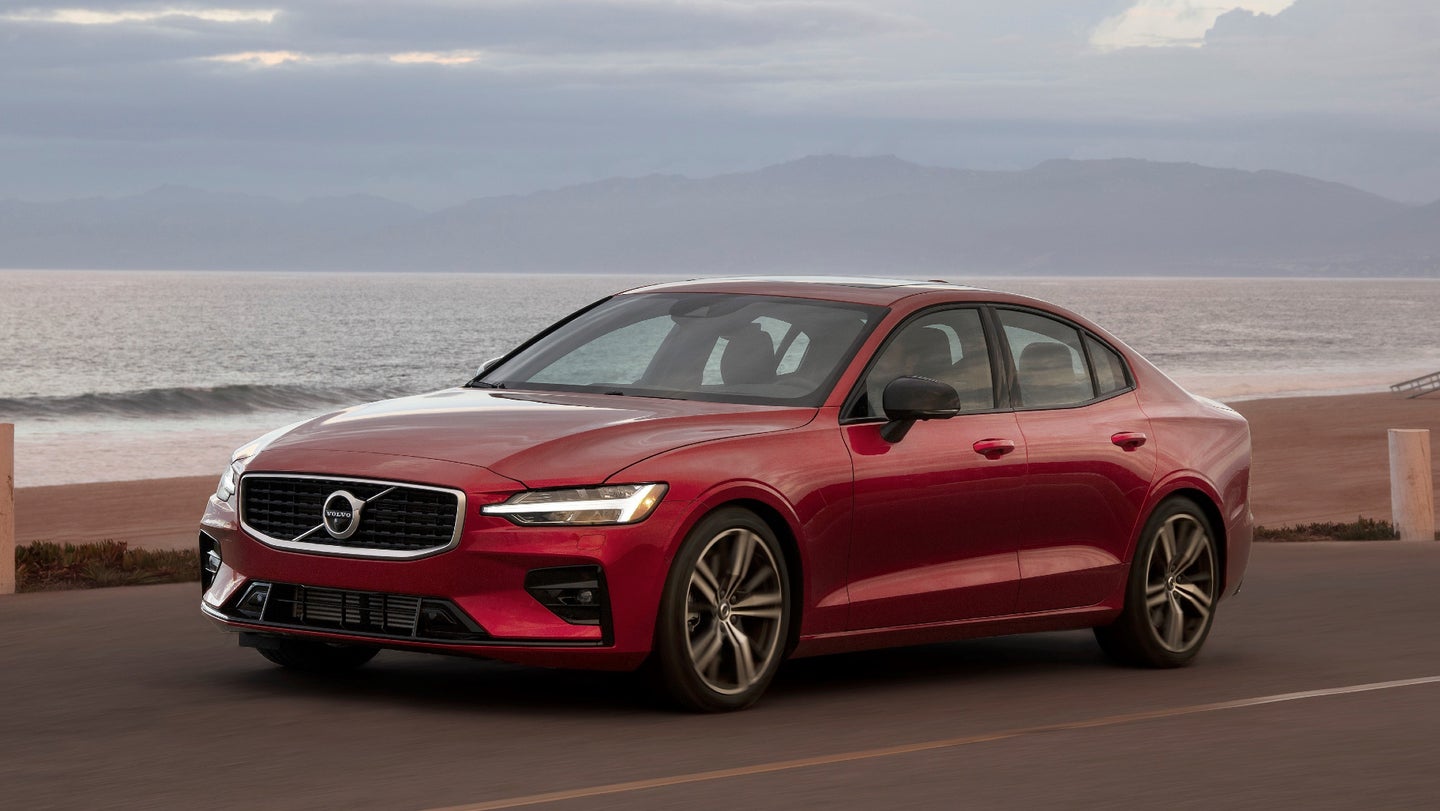 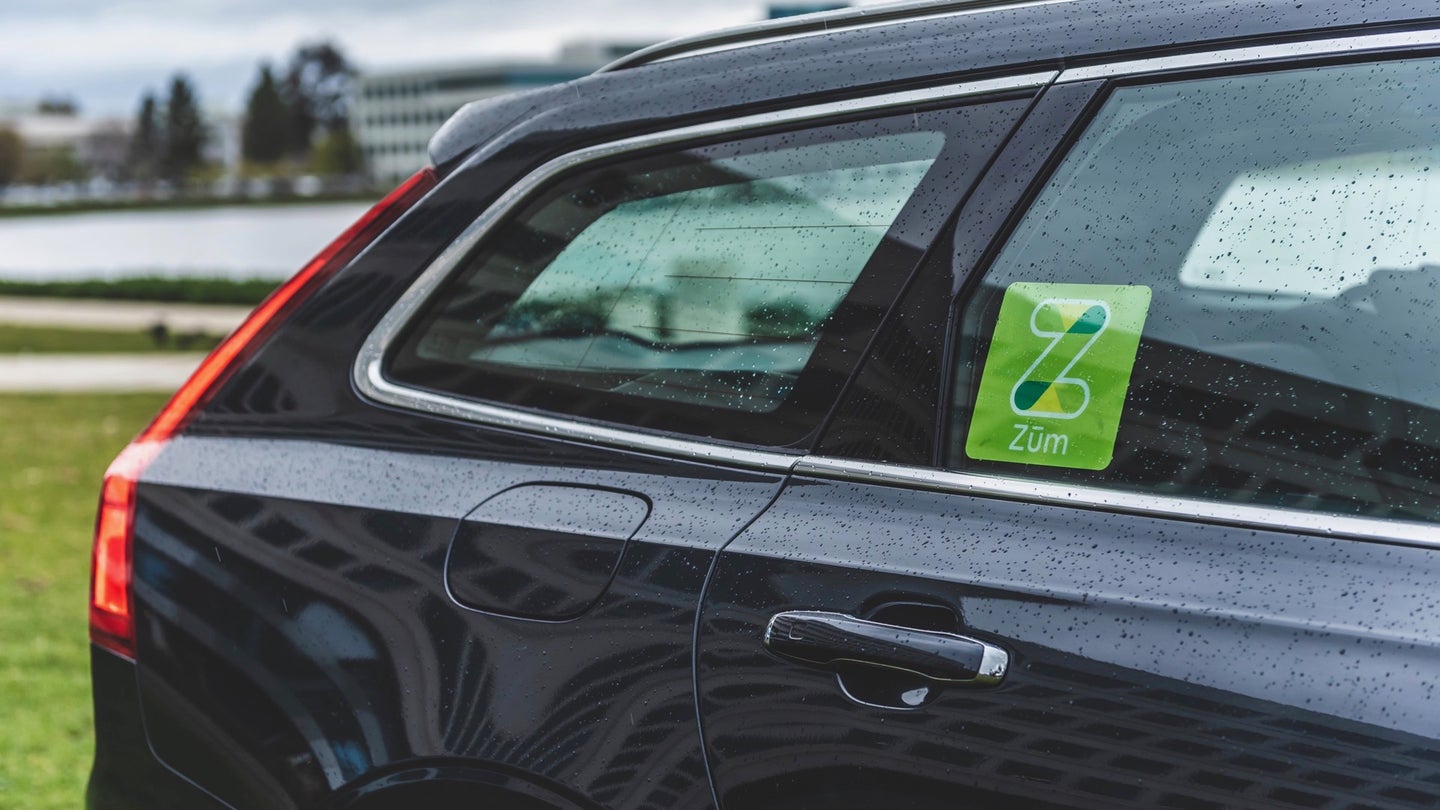 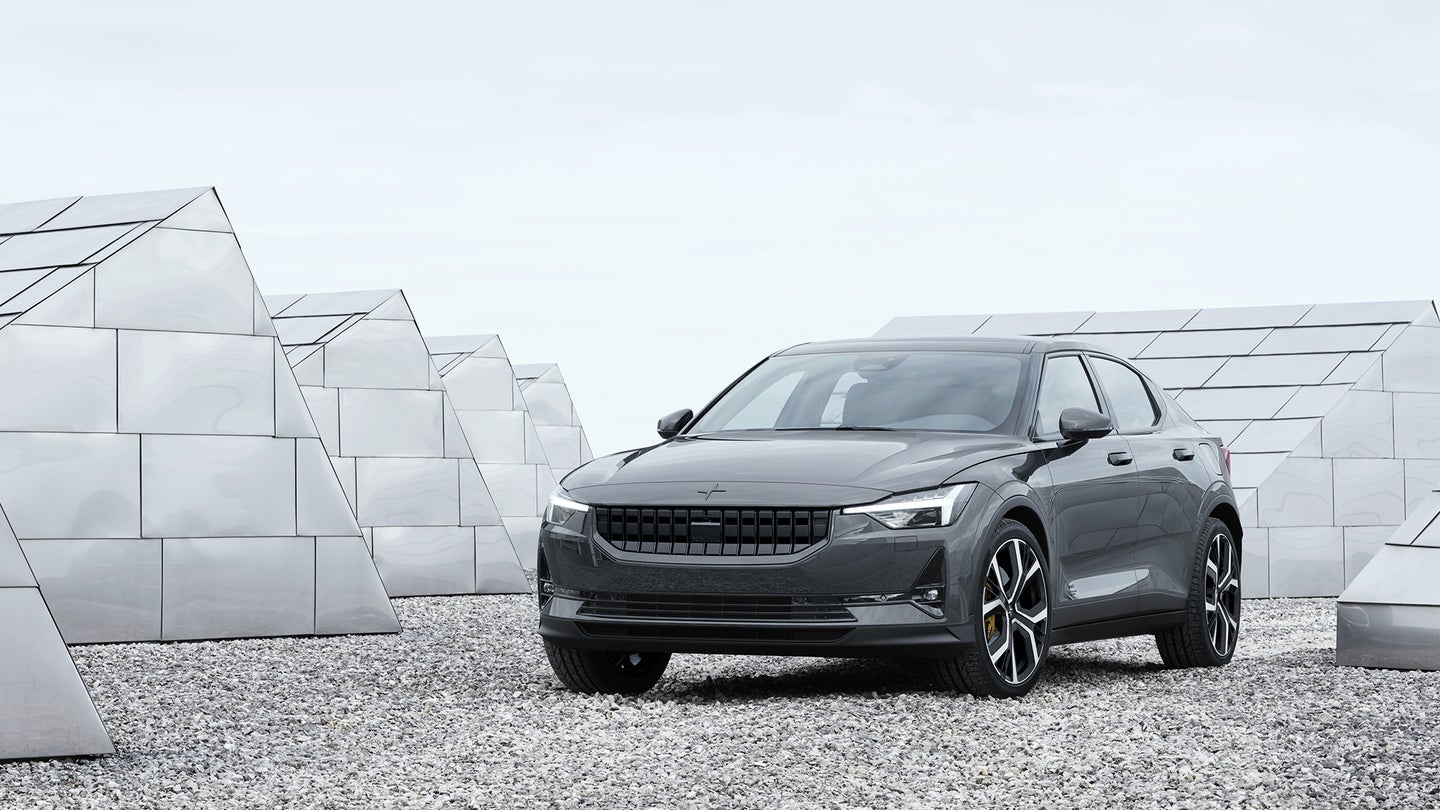 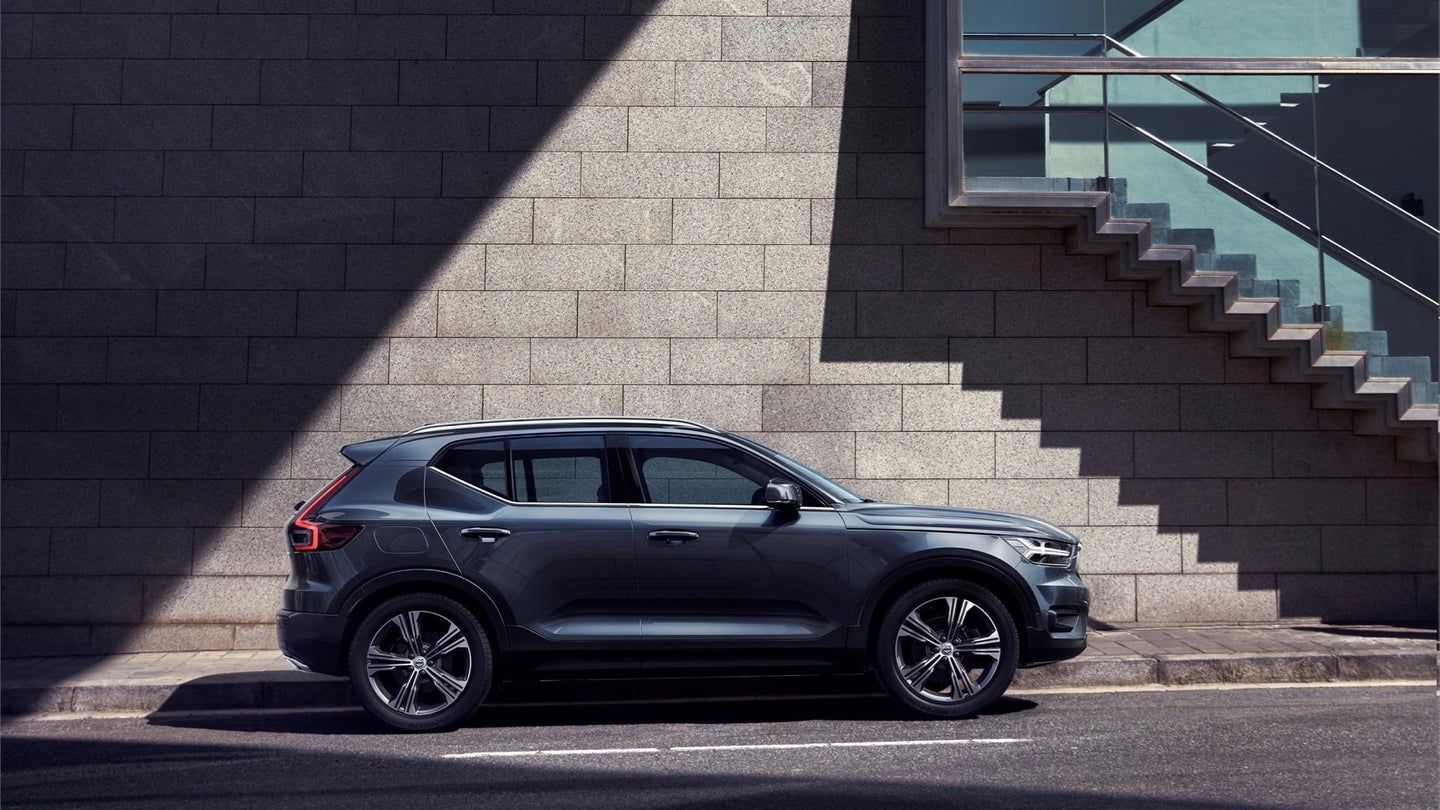 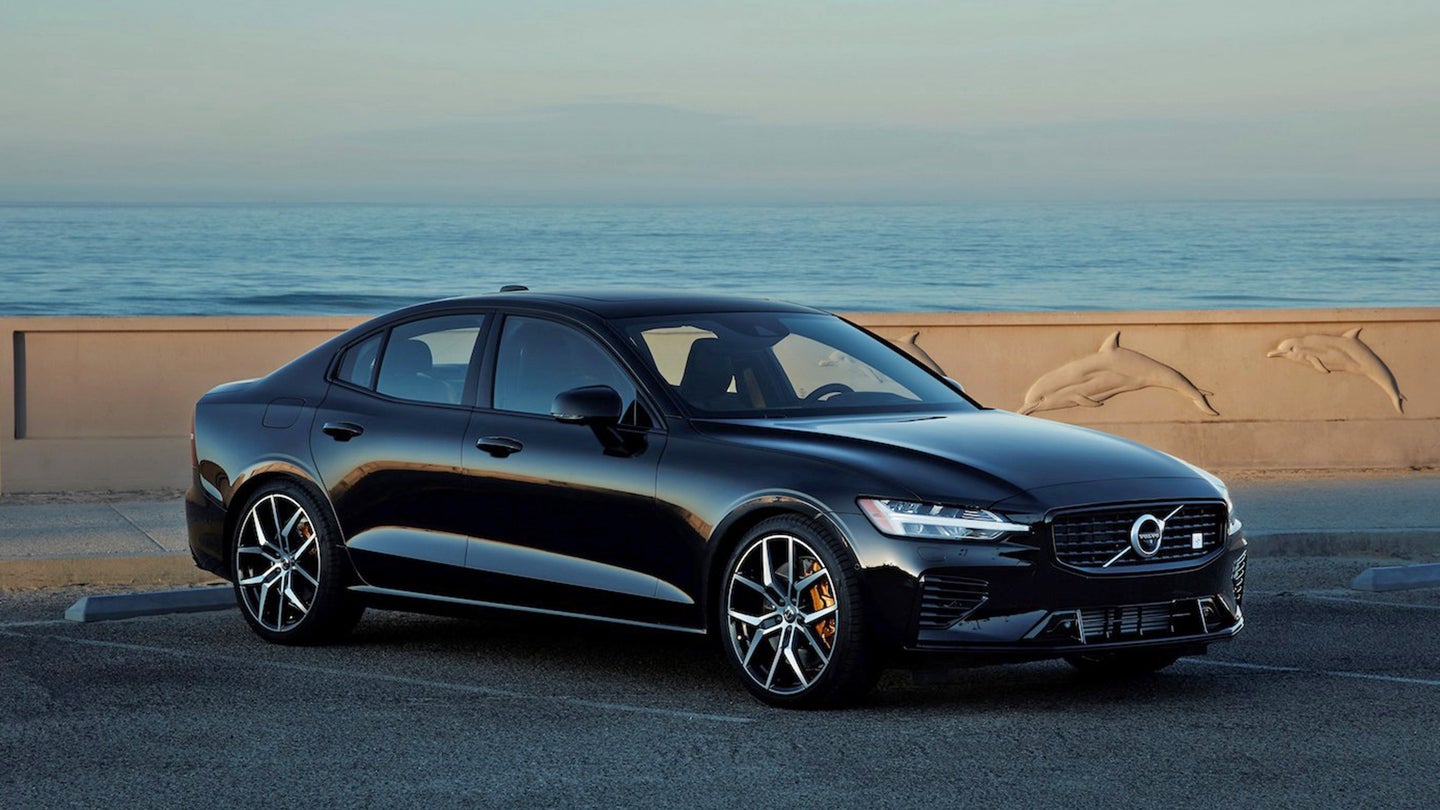