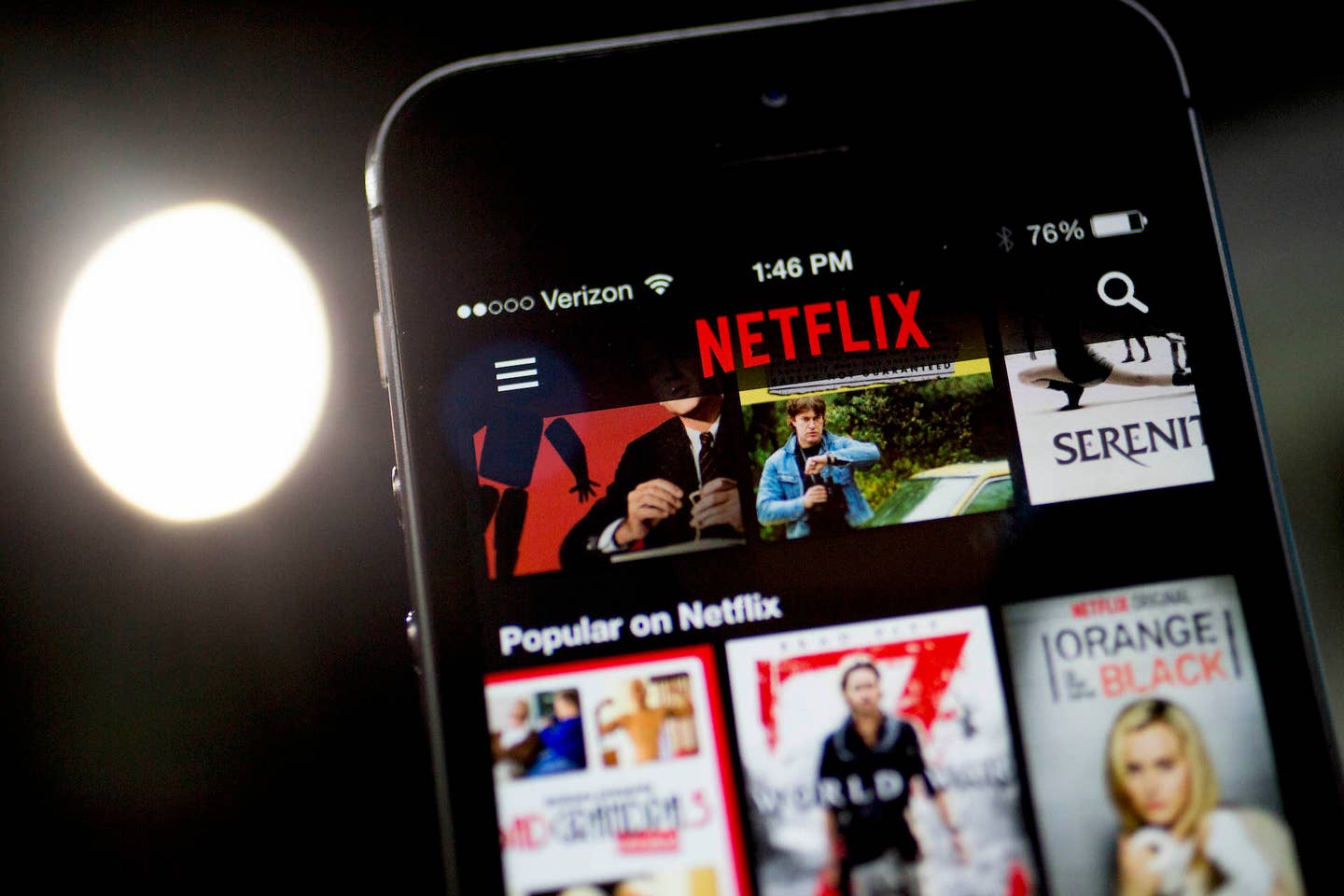 Conspicuously absent since Netflix streaming launched, in 2007, has been the ability to download content. No reception, no playback right? Now, no reception is no problem. In a blog post published Wednesday, Ed Wu, the streaming giant’s Director of Product Innovation, announced that Netflix will begin allowing users to download movies and television shows, then store them for future viewing while offline.

The new feature, which works on all Android and iOS smartphones and tablets, is included with the latest update to the Netflix app. At present, downloadable content is limited to original movies and shows, like Stranger Things and Narcos, plus a grab bag of other popular titles, like Breaking Bad. But Mr. Wu promises that list will continue expanding, though he did not specify the number of programs that will eventually become available.

Still, there's plenty of enthusiast content to download right off the bat. Both the original Fast and Furious film, and the Tokyo Drift sequel are fair game. Also A Faster Horse, documenting the first half-century of the Ford Mustang; /DRIVE alum J.F. Musial’s laudable Apex: The Story of the Hypercar; the in-depth Journey to Le Mans, with Patrick Stewart and Tiff Needell; the freestyle motocross flick Moto 6; the highbrow British vintage car-chasing reality show Million Pound Motors; several installments of the Death Race franchise, and a host of other high-speed cheeseball classics. All things considered, a solid start.

Of course, the big one for car guys is Clarkson, Hammond and May’s BBC Top Gear. No word yet on which seasons will be freed up for download, or when. But that’s sure to be a game-changer. The option to pop on an episode while riding the subway, on an airplane, or anywhere else cell signal is scarce, warms our cockles.

If you're a Netflix subscriber, unlocking the new feature is easy. Just update the app, have a poke around, and start stuffing your electronic doggy bag with on-the-go car content.