Volvo and Nvidia are expanding an existing partnership to include computing tech for future cars. Nvidia previously provided computers for Volvo's fleet of prototype self-driving cars, but now the company's computers will also be used in regular Volvo production models launching over the next decade.

The Swedish automaker will soon begin using a computer based on Nvidia's Drive AGX Xavier platform. In a press release, Volvo said the new computer will enable a number of features, including "advanced driver support systems, energy management technology, and in-car personalization options."

The computer will also support a driver monitoring system, according to Volvo. This will be crucial as the automaker's driver-assist systems become more advanced. These systems may pick up some of the workload, but will still require an attentive human driver that is ready to resume driving duties. Cadillac already uses a driver-facing camera with its Super Cruise system, but Volvo has no equivalent attention monitor for its current Pilot Assist system.

Like the current SPA platform, SPA 2 will be modular, allowing it to accommodate many different body styles and wheelbases, and engineered for electrified powertrains. Volvo currently offers a plug-in hybrid powertrain in most SPA-based vehicles, but plans to add mild hybrid and all-electric options as well. Every Volvo will have at least one electrified powertrain option beginning in 2019. 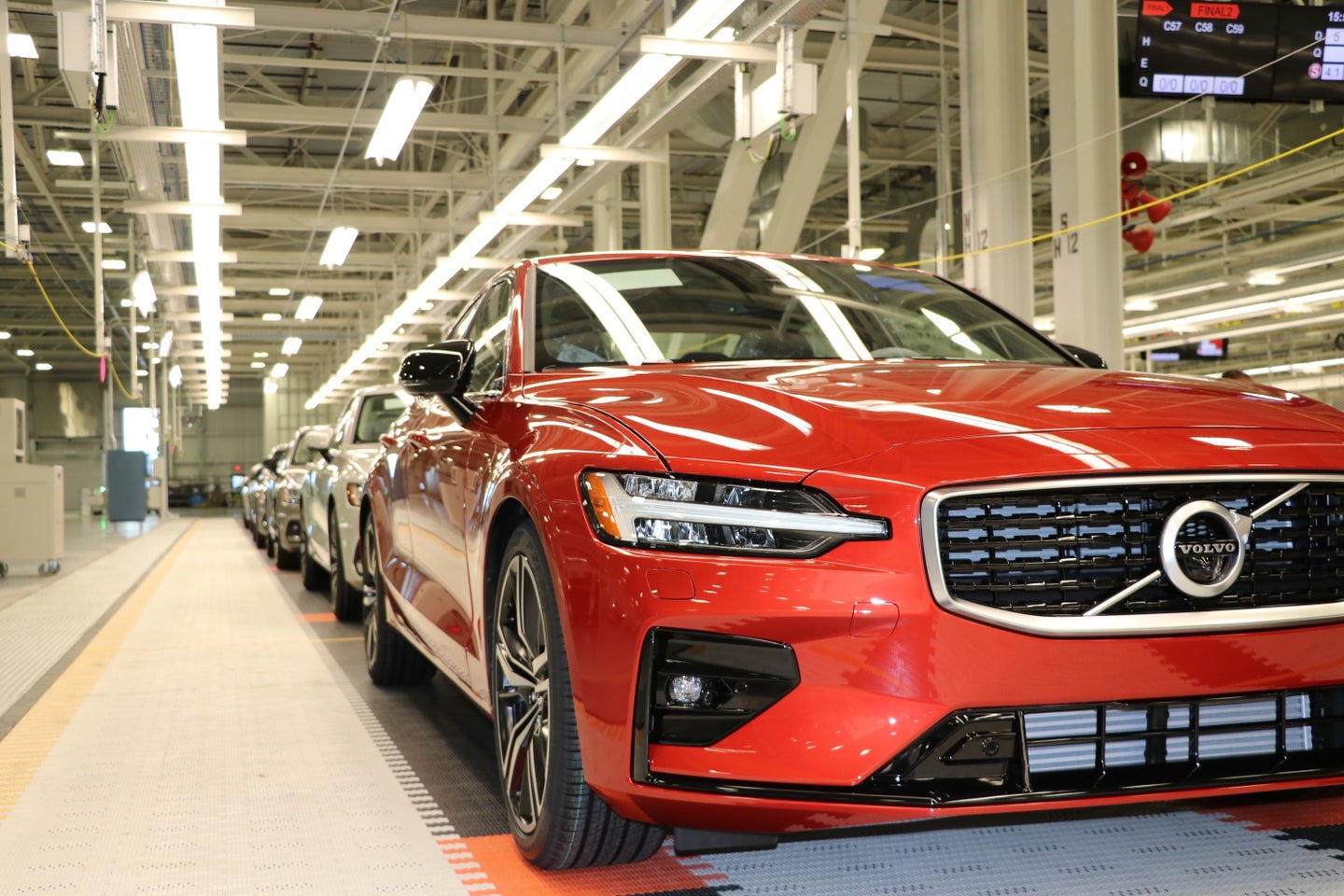 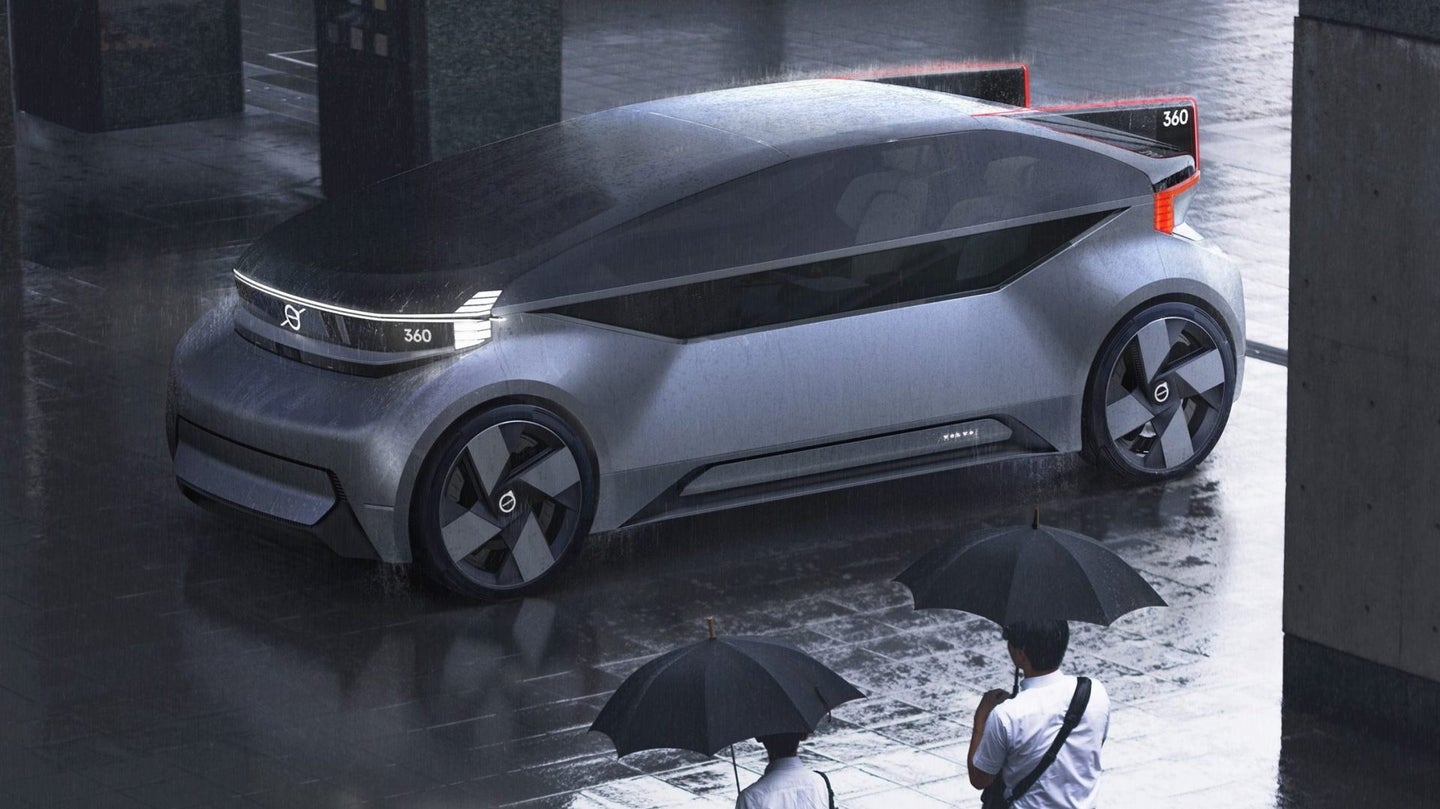 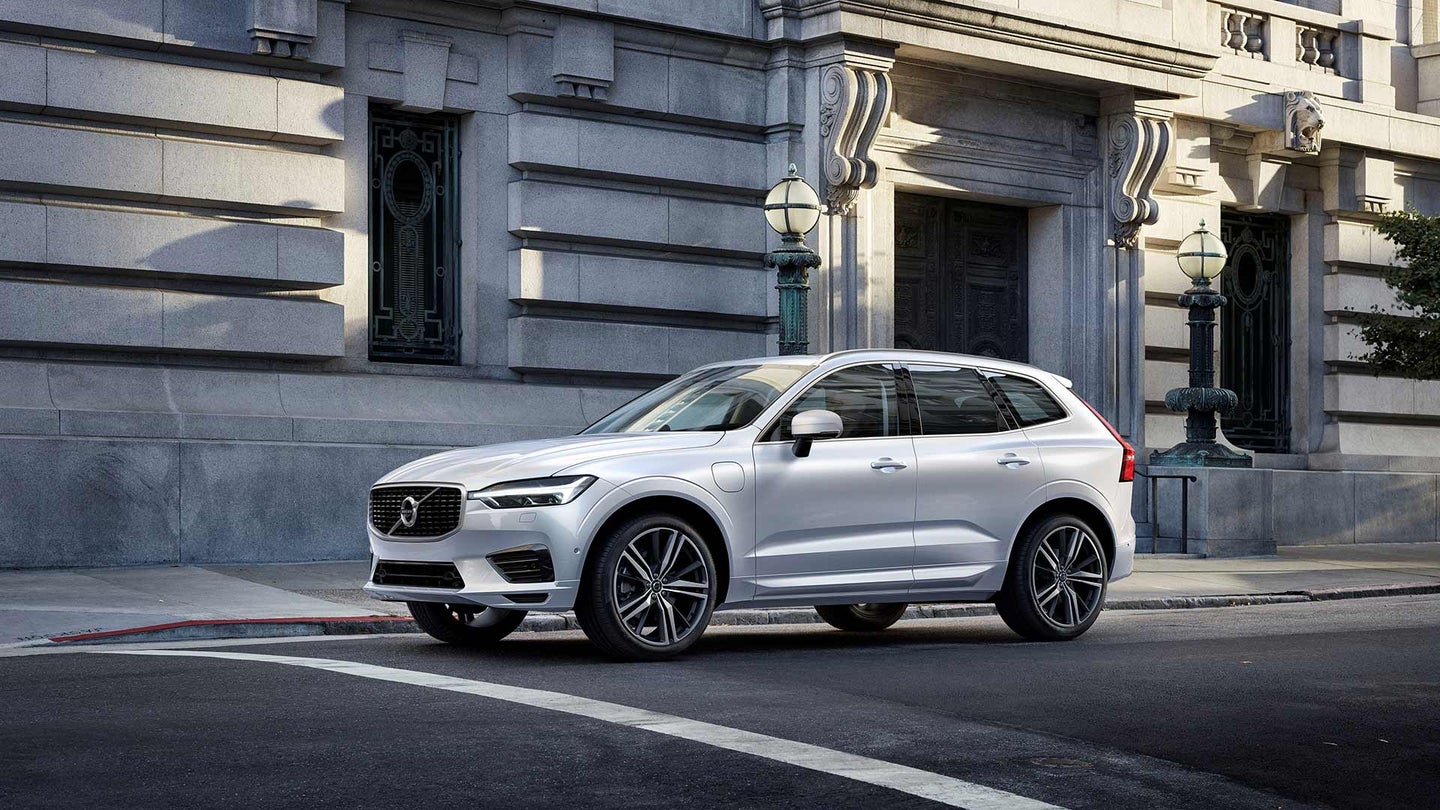 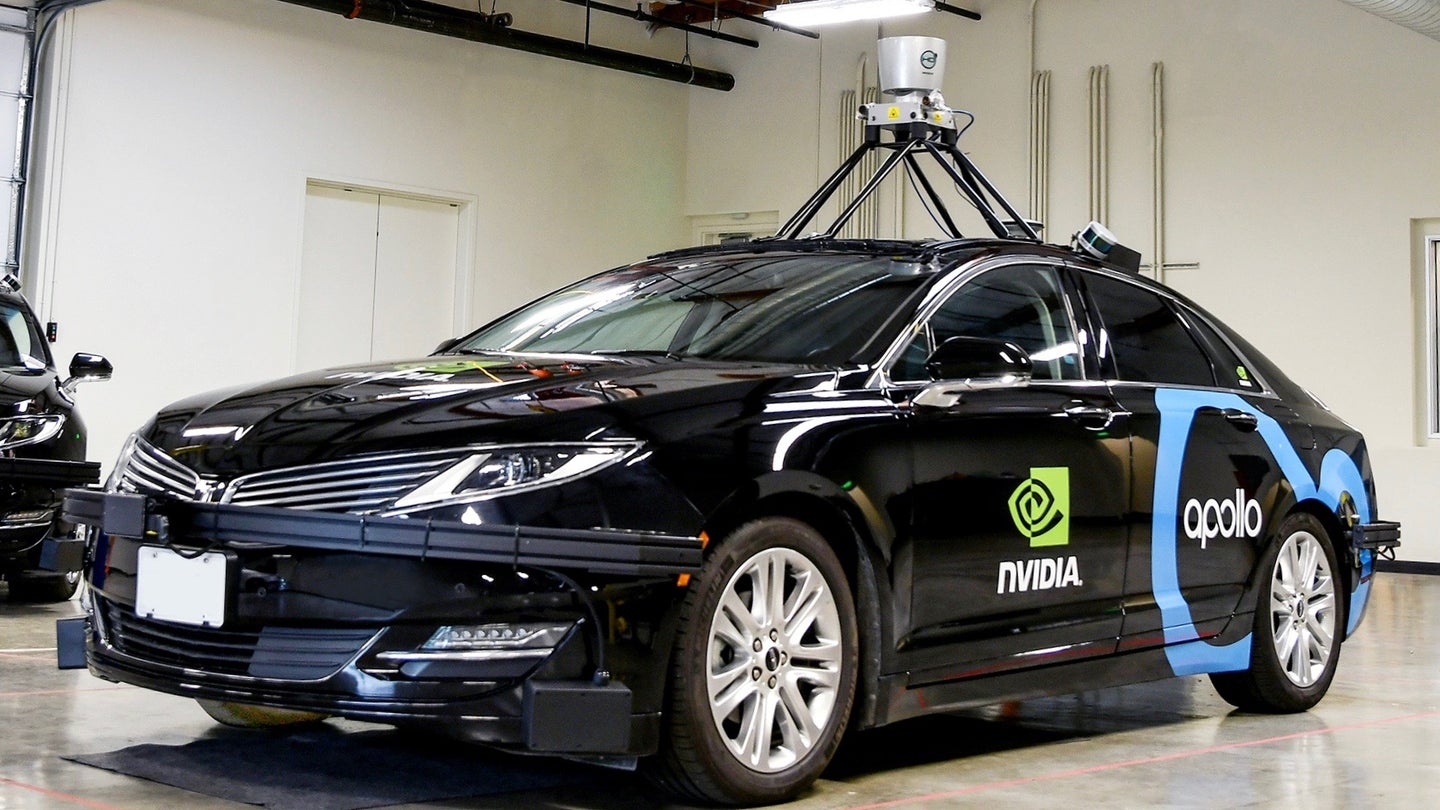 He clarified exactly what components Nvidia supplies to Uber. 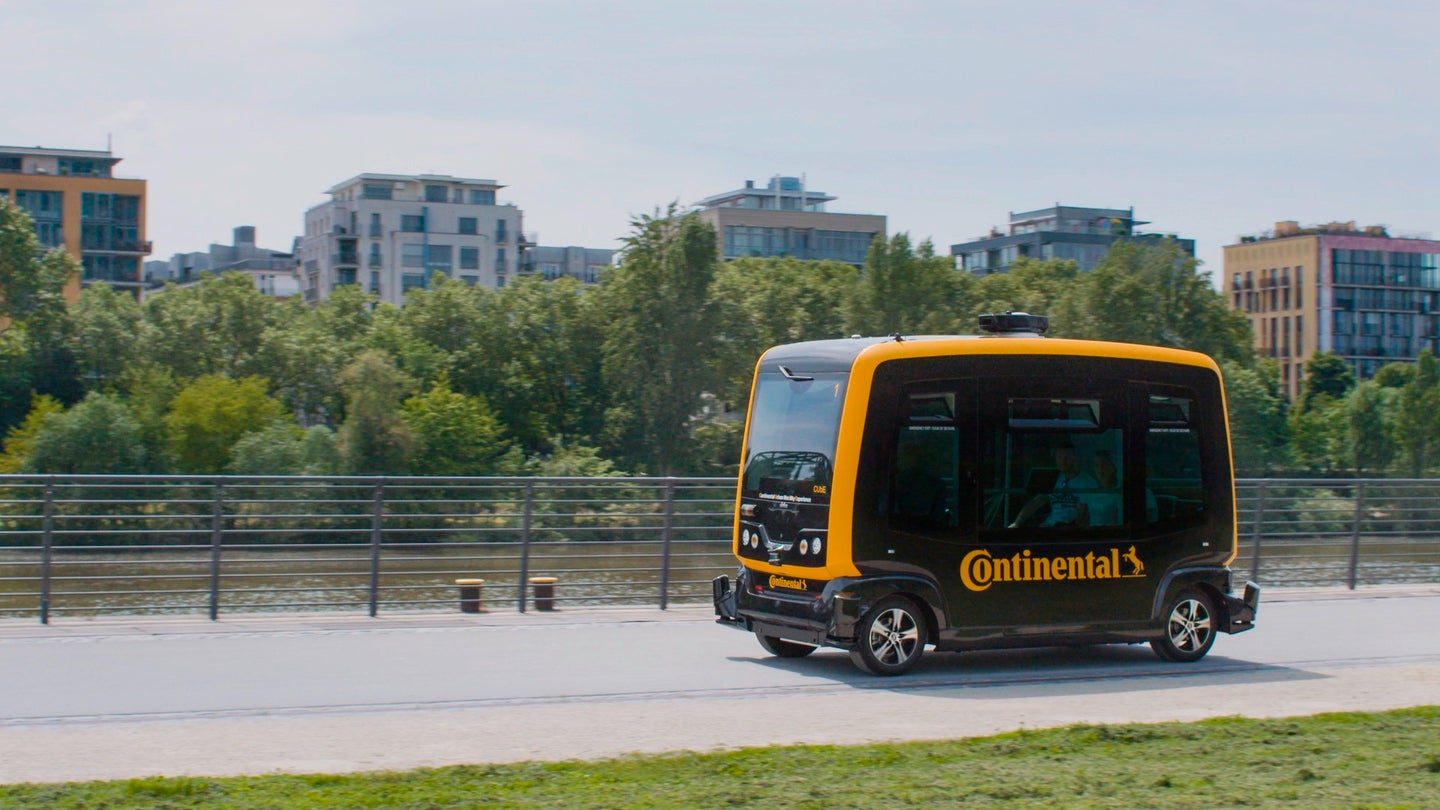